Thing Of The Past Buries Both Hemispheres

Government experts say that snow is a thing of the past, but it is June 6, and there is deep snow in New Mexico 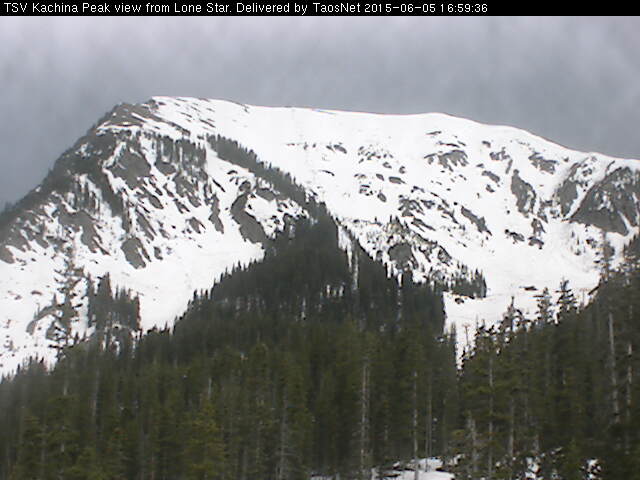 The capital of Greenland is still buried in deep snow 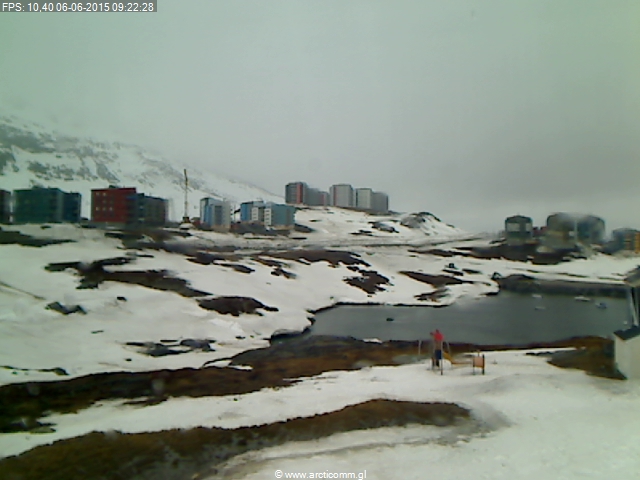 Even Boston still has deep piles of snow 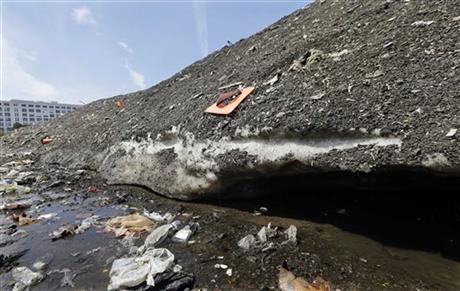 It is becoming obvious that the planet is cooling, but government experts are paid to lie about the climate and generate propaganda.

6 Responses to Thing Of The Past Buries Both Hemispheres