Giving Credit Where Credit Is Due

It is easy to blame Obama for the corruption of climate science, but the real credit goes to Al Gore in 1993. 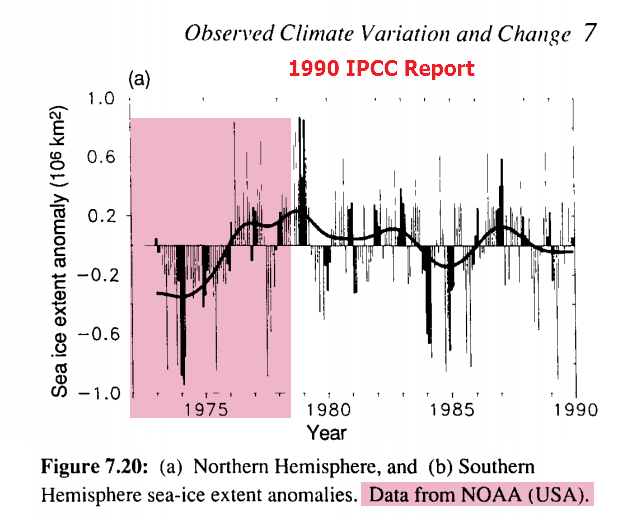 But all of the NOAA pre-1979 sea ice data disappeared after Al Gore took office, because it wrecked his CO2 agenda. 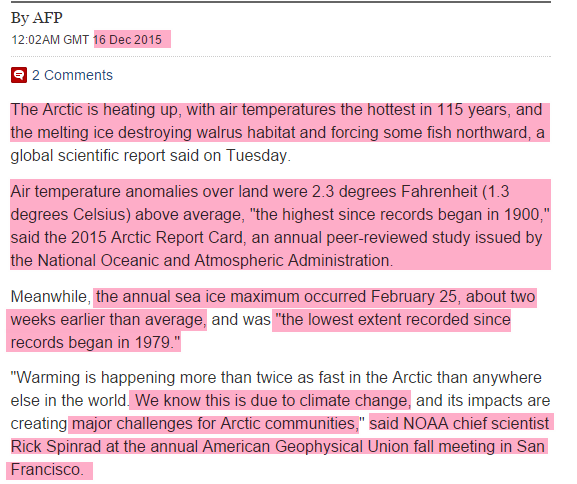 As of 1990, the IPCC showed a much warmer Medieval Warm Period and much colder Little Ice Age. 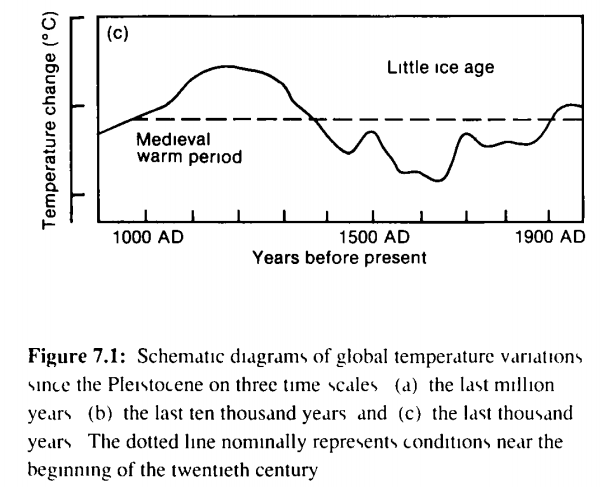 But by the time Al Gore left office, the MWP and LIA had disappeared. 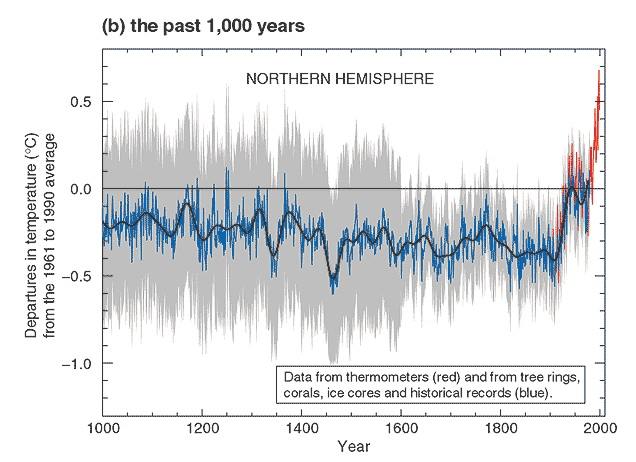 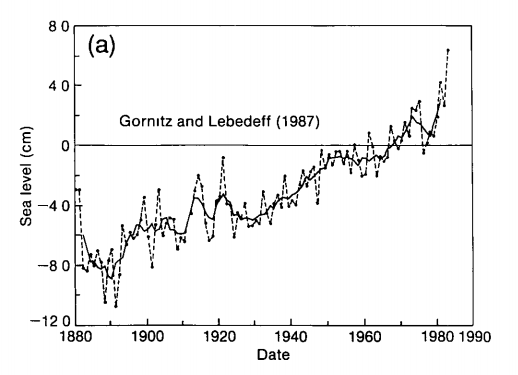 2 Responses to Giving Credit Where Credit Is Due