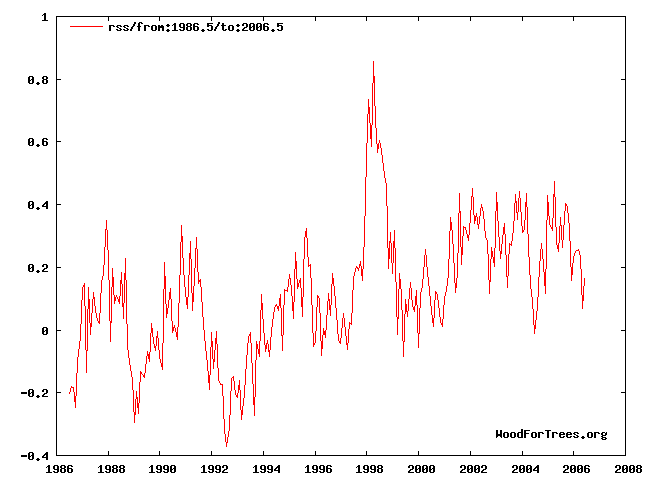 The US has seen little or no warming since 1986. 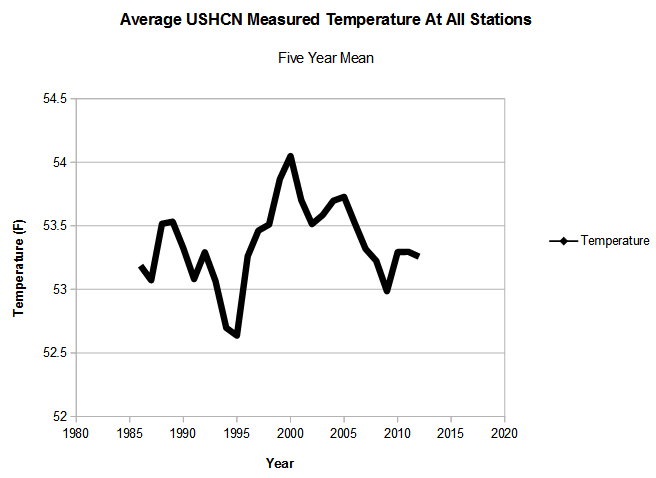 Hansen predicted a huge increase in the number of hot days at Omaha, Nebraska and Washington, DC.

The exact opposite has occurred. Both places have seen a decline in the number of hot days.

Climate scientists have no idea what they are talking about, and their CO2 superstition is not based on science.