The Ship Of Fools is proving that with all the latest modern technology, they just might be able to accomplish what a blind man did in 1888. 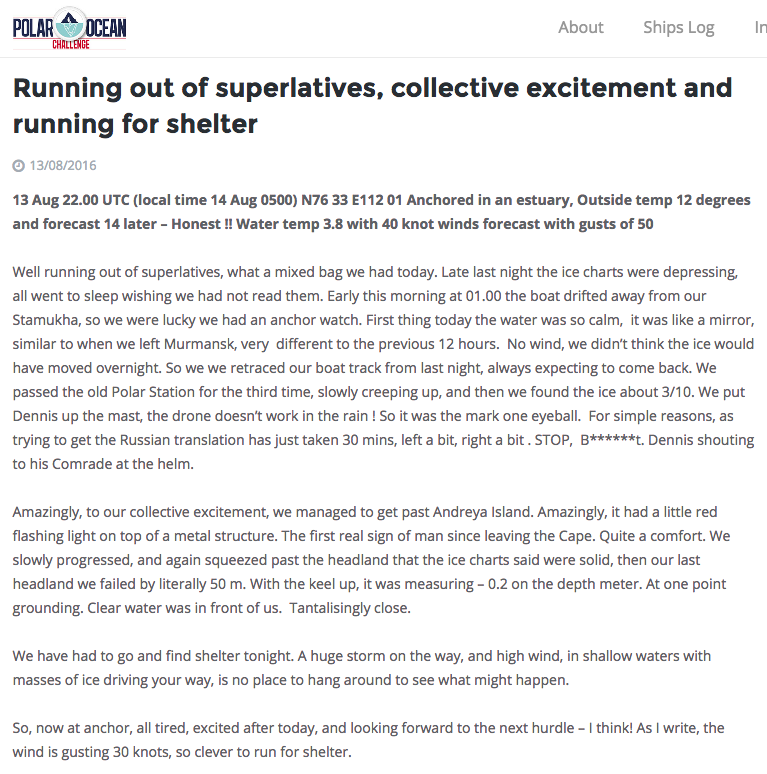