Temperatures at Pond Inlet are well below the freezing point of sea water, and are going to get colder over the next two weeks. They are racing with time, so that they can come back to the UK and pretend they don’t remember the excess ice which blocked them for weeks in the Laptev Sea. 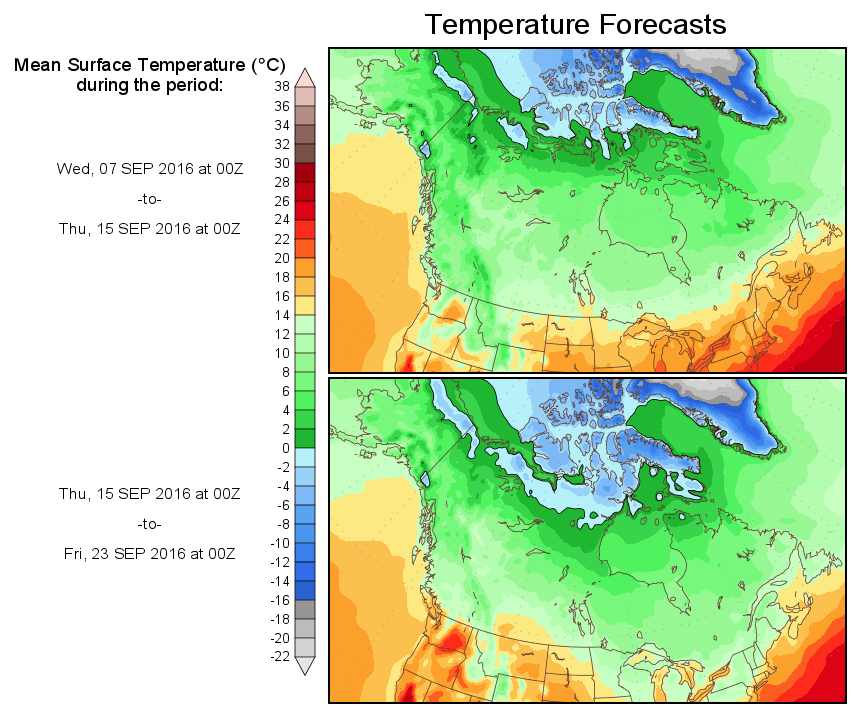 158 Responses to Ship Of Fools Update