Last night I was watching the World Series at the local pub, and a gentleman with hair half way down his waist started talking to me about politics and climate. He told me his background is physics he once saw that satellite guy from UAH (John Christy) and “wasn’t impressed.”

after 1998, the observations are likely to be below the simulated values, indicating that the simulation as a whole are predicting too much warming 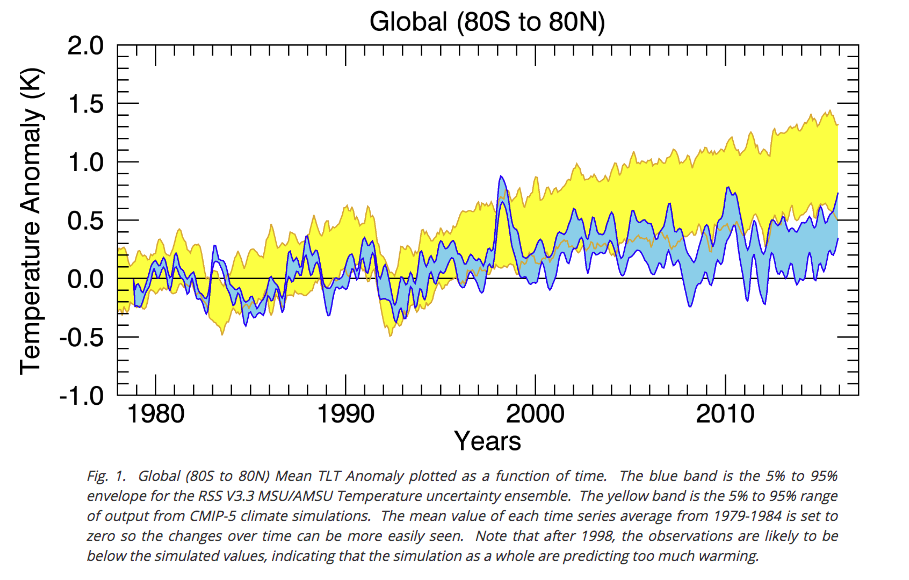 Earlier he told me “of course CNN cheats with their polls, because everyone intelligent supports Hillary Clinton“

I told him that NASA had changed their temperature graphs significantly over the last 15 years, and he told me “only an idiot would dispute the work of 5,000 scientists.”  I asked him to name these 5,000 scientists, and he couldn’t name any of them.

And the other highlight was this exchange :

Me : Radiative transfer models only show about 3 w/m² increase in downwelling long wave radiation with a doubling of CO2″

Summarizing, it is OK for progressives to lie and cheat because everyone else is stupid, and anyone who disagrees with Gavin Schmidt, Tom Karl and the mouse in his pocket is evil and must be attacked. Climate models are sacred and they eliminate the need for actual measurements from satellites.

I used to see these bumper stickers in Boulder. 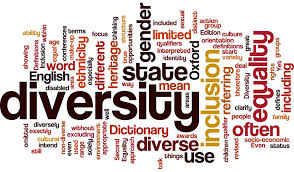 But since Obama was elected, they have been replaced with “government is right and everyone else has to STFU.”  Hope and change. A fundamental transformation of America.

Important reminder: Don’t read Hillary’s E-mails because the Russians and the FBI made her write all those horrible things in order to influence the election.