Posted on December 3, 2016 by tonyheller

Gavin’s fake hottest year ever to end with record cold and heavy rain in Tennessee. There must have been a massive drop in CO2, causing the atmosphere to quit trapping heat. 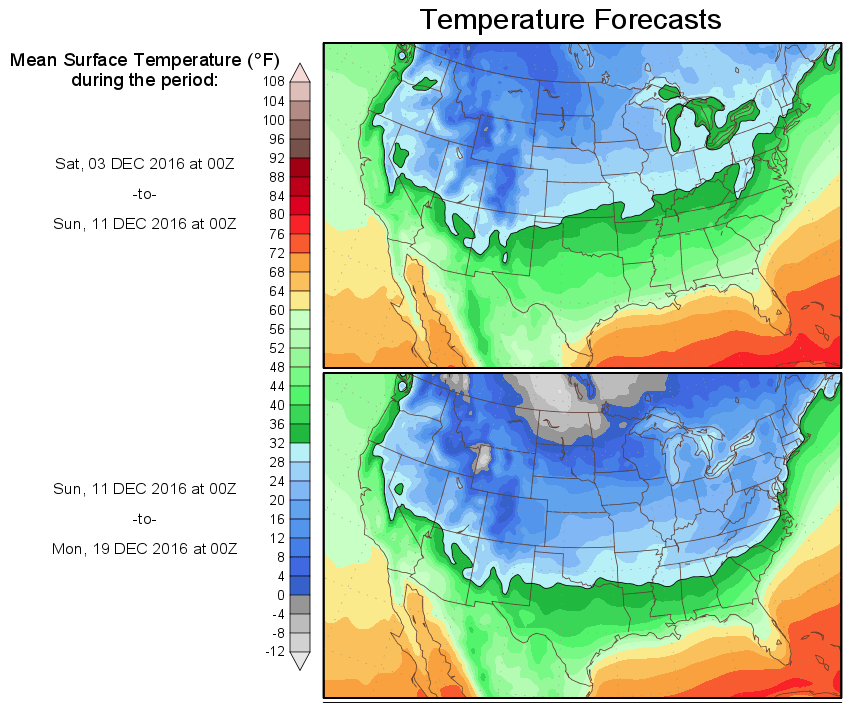 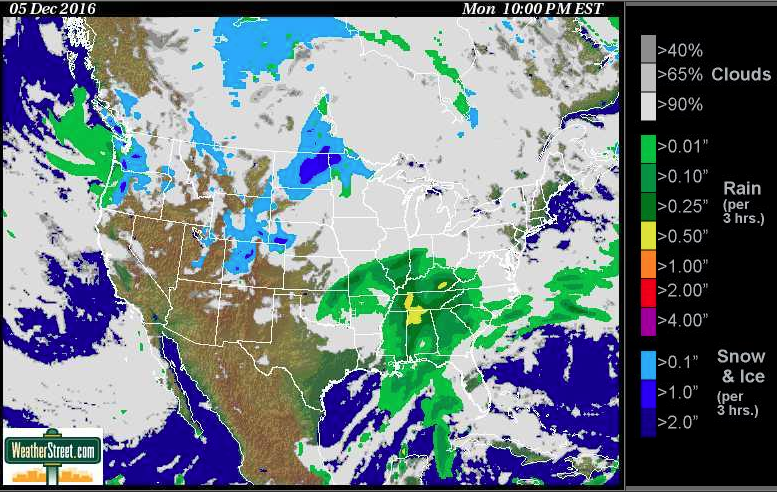 27 Responses to Hottest Year Ever Update