If You Wanted To Destroy A Country, How Would You Do It?

Suppose you were an old billionaire who made your living by speculating on and then wrecking currencies, and you wanted to destroy the most powerful nation on earth. How would you do it?

You could hire a brainless former politician to propagate a fake theory which required the country cut off its most essential lifeline – energy. Then you could pay a bunch of fake academics to push your scam. Then you could hire an army of useful fake news idiots to propagate this theory 24×7, and censor anyone who disagrees. And as your plan failed, you would have these useful idiots make their story even more ridiculous every day. 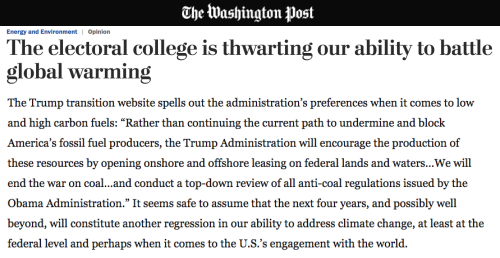 They made one fatal mistake though. Al Gore invented the Internet, and allowed us to spread factual information.

19 Responses to If You Wanted To Destroy A Country, How Would You Do It?