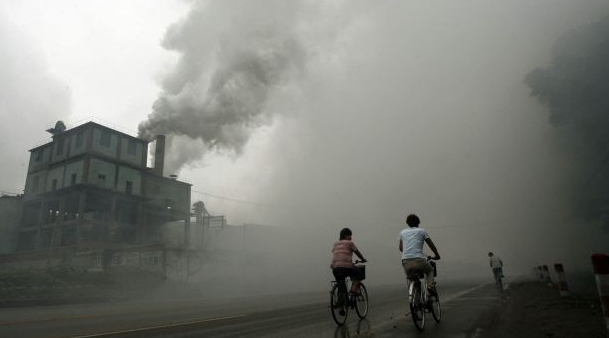 for a given forcing (soot) is twice as effective as CO2 in altering global surface air temperature. This indirect soot forcing may have contributed to global warming of the past century, including the trend toward early springs in the Northern Hemisphere

Dirty snow may warm Arctic as much as greenhouse gases

Tamino blames CO2 for this, because he understands nothing about science.