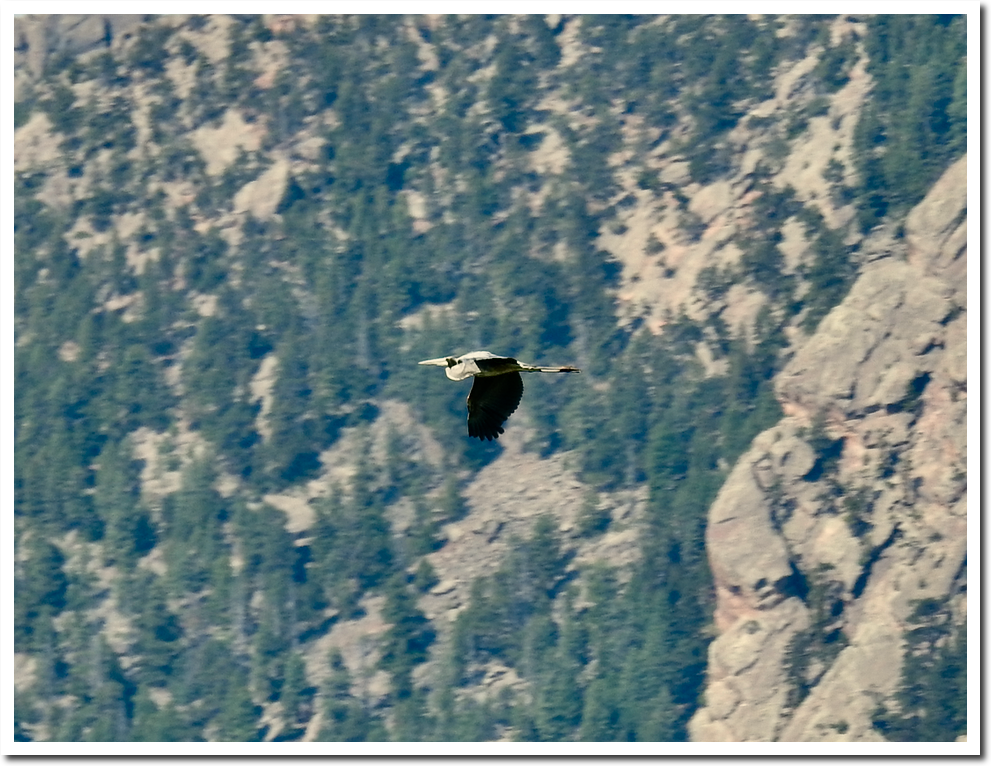 5 Responses to We have Liftoff!