The difference between the hype and the reality is stunning. 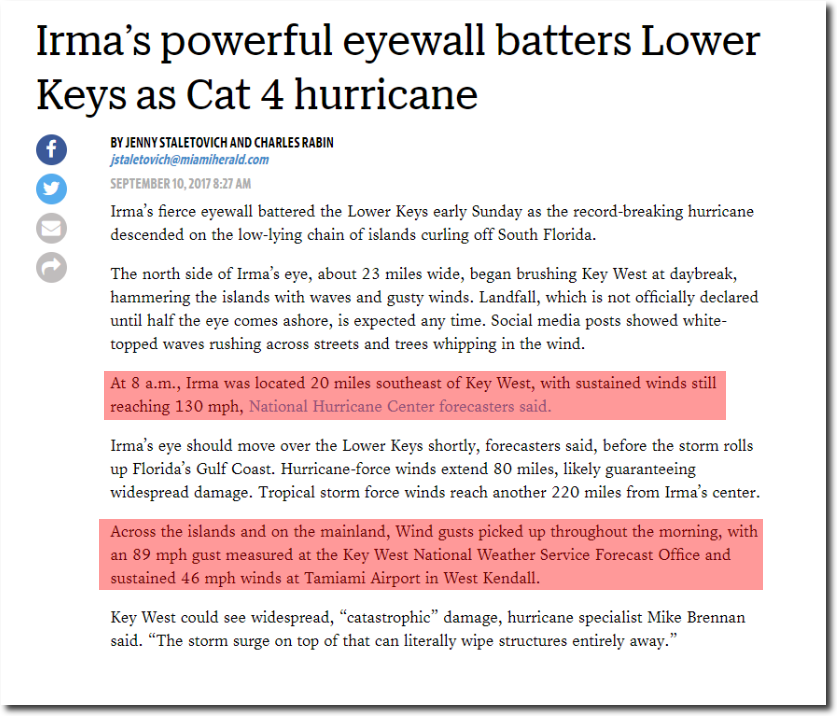