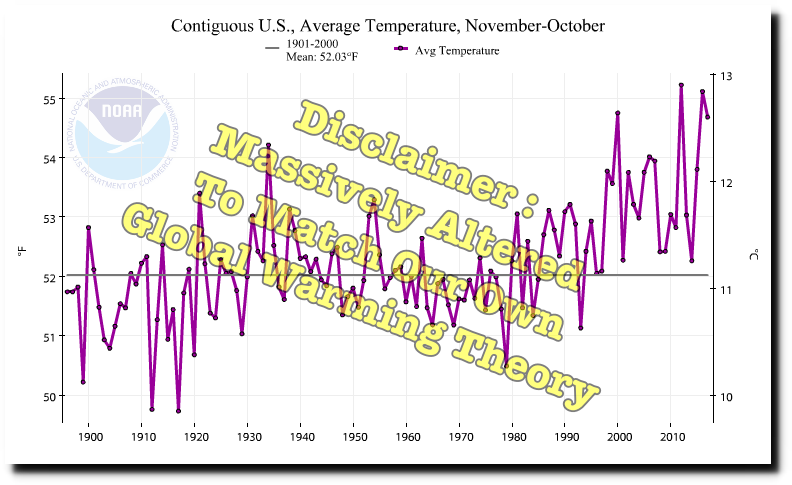 12 Responses to Truth In Labeling