It ain’t what you don’t know that gets you into trouble. It’s what you know for sure that just ain’t so. 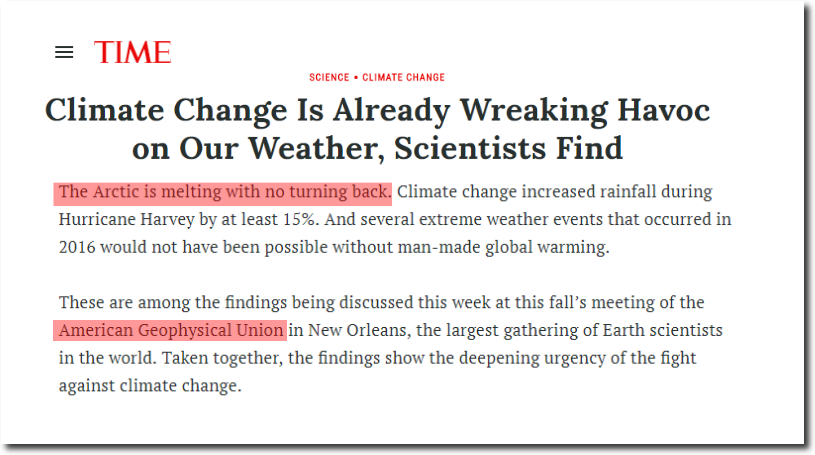 On the actual Earth, Arctic sea ice extent is close to normal, and growing fast. It isn’t completely clear which planet climate scientists occupy, but it certainly isn’t the same one the rest of the human race lives on. 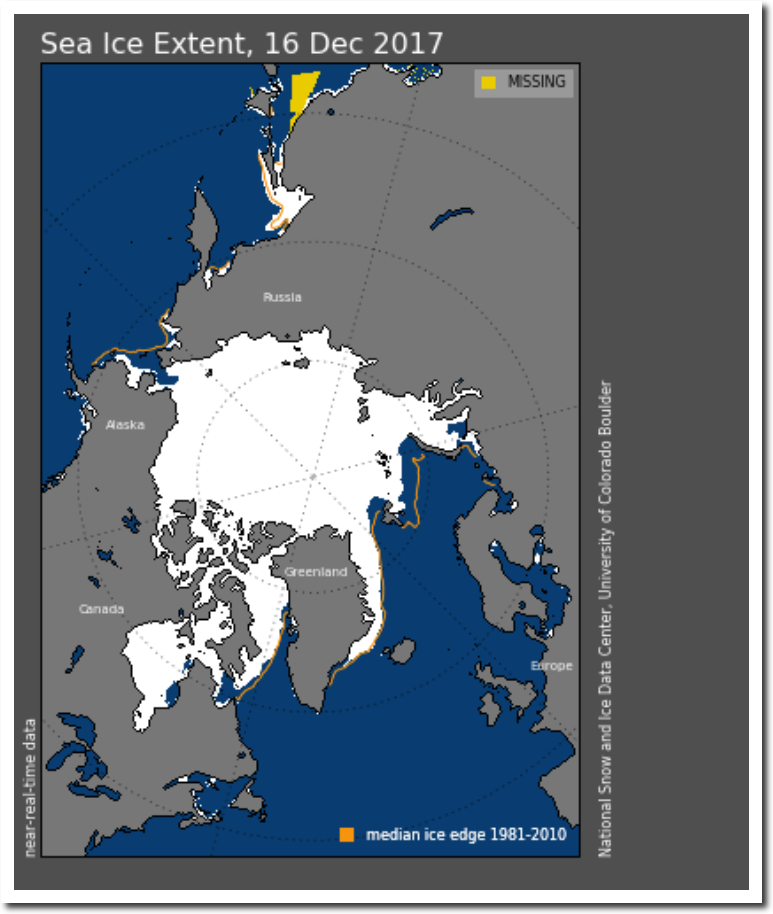 Forty years ago, Time Magazine reported that scientists found we were entering a new ice age. 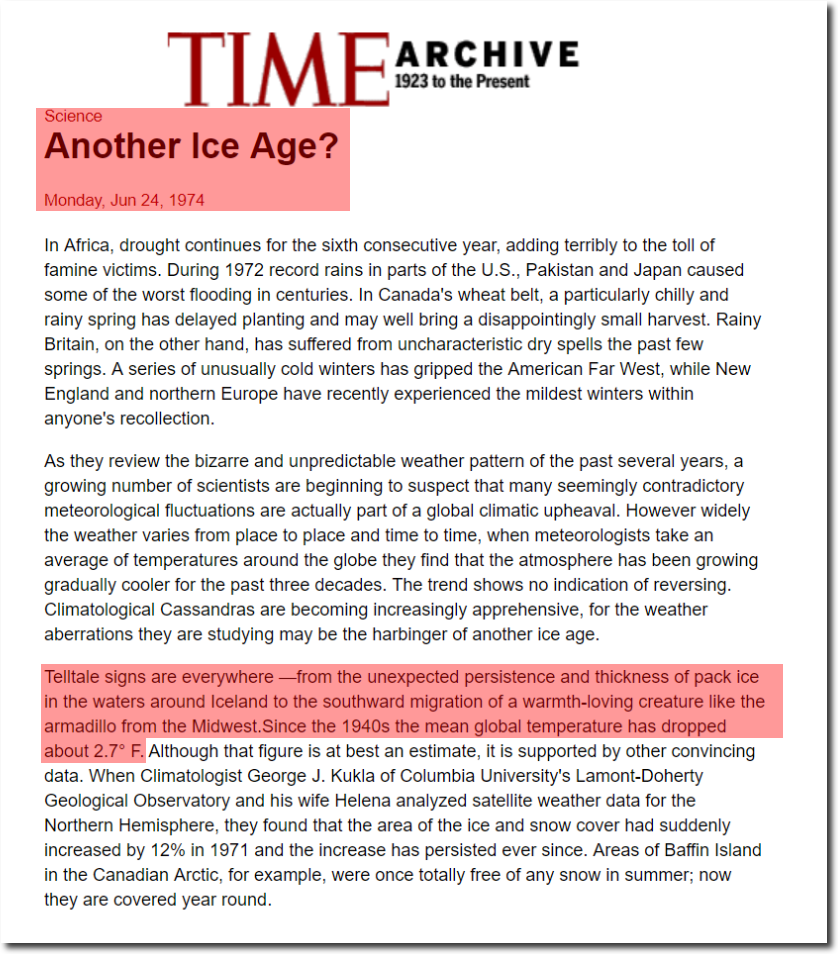 The CIA knew about the cooling, and the unprecedented prior warmth in the Arctic from 1920 to 1960.

By 1952, the glaciers of Greenland, Alaska and Norway were rapidly melting and threatening to drown seaports.