On November 8, 1938 German Socialists confiscated all of the Jews’ guns. 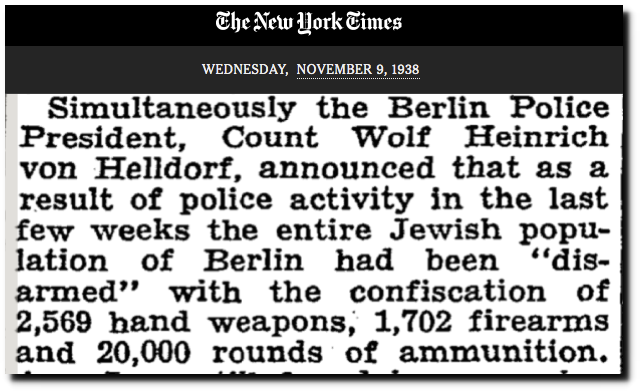 The Holocaust began the next day. 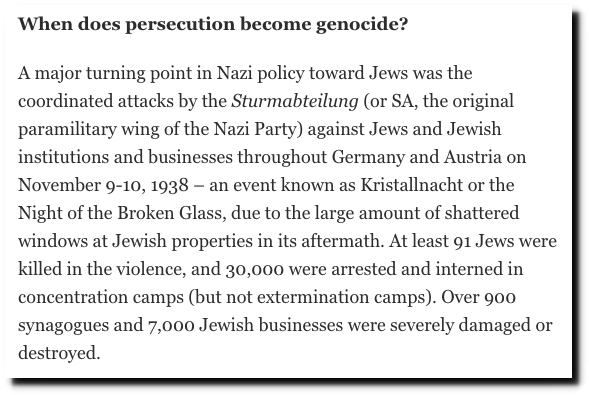 When did the Holocaust begin?