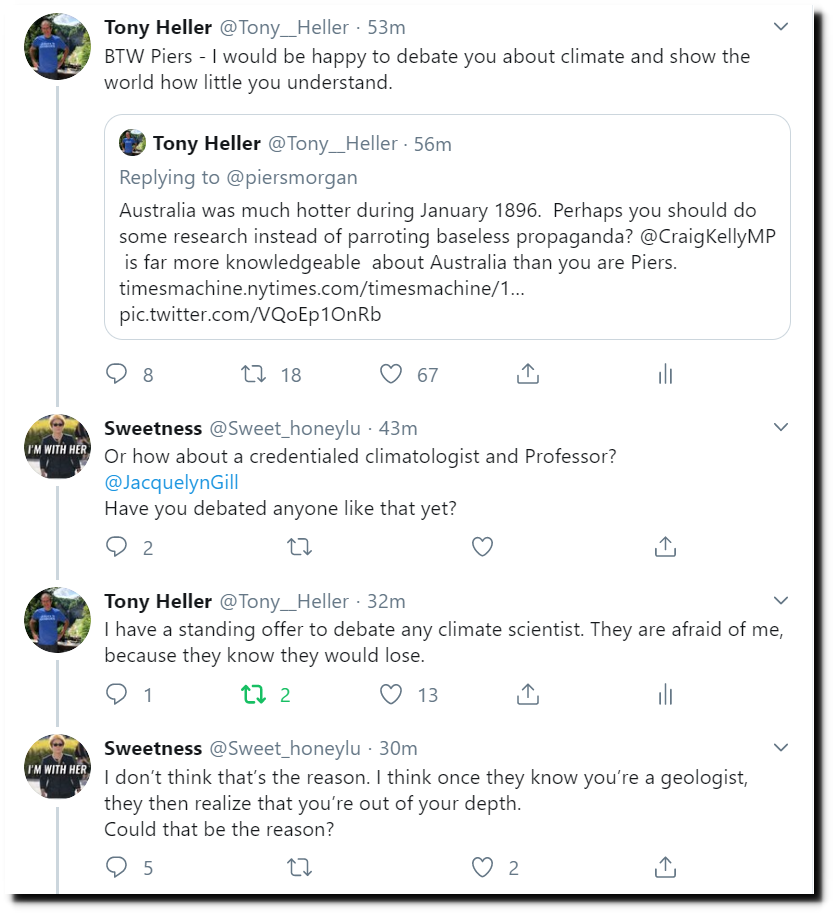 Apparently they won’t debate me because they are sure they would win.