This week in 1884, one of the worst tornado outbreaks, snowstorms and floods on record hit the US. There was flooding from Southern California to the Ohio Valley, and tornadoes from Illinois to Alabama and Texas. 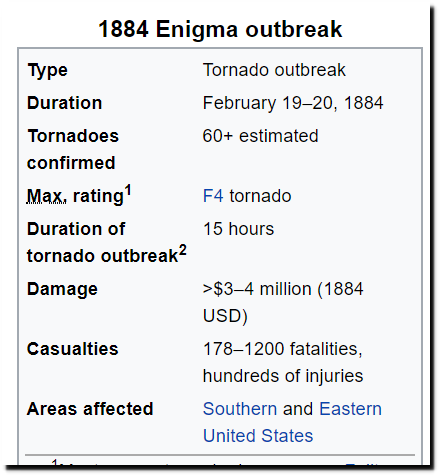 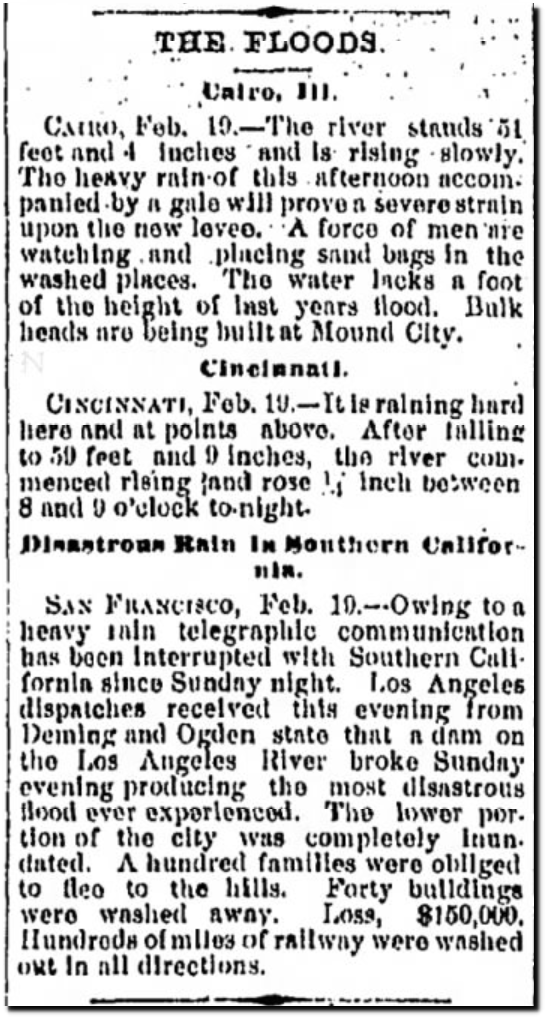 The 1880’s was also the worst decade on record for US hurricanes. 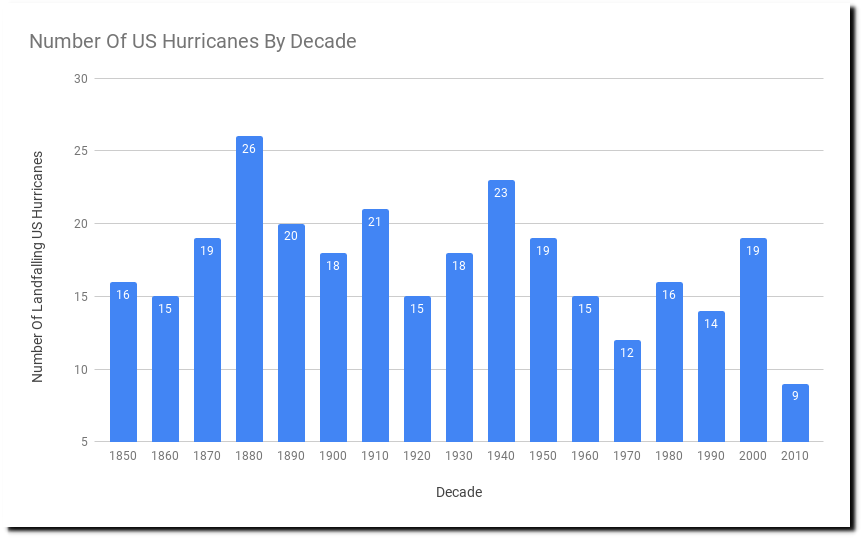 On August 20, 1886 the city of Indianola, Texas was wiped off the map by a hurricane. That year was the most active hurricane season in US history, with seven hurricanes making landfall. 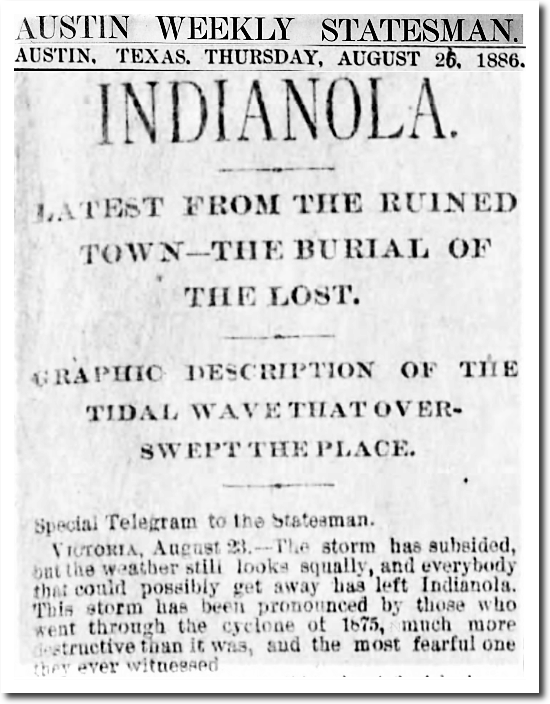