As always, I have been getting hundreds of new Twitter followers over the past few weeks, but my follower count has hardly changed. Twitter is constantly purging 10-20 followers. 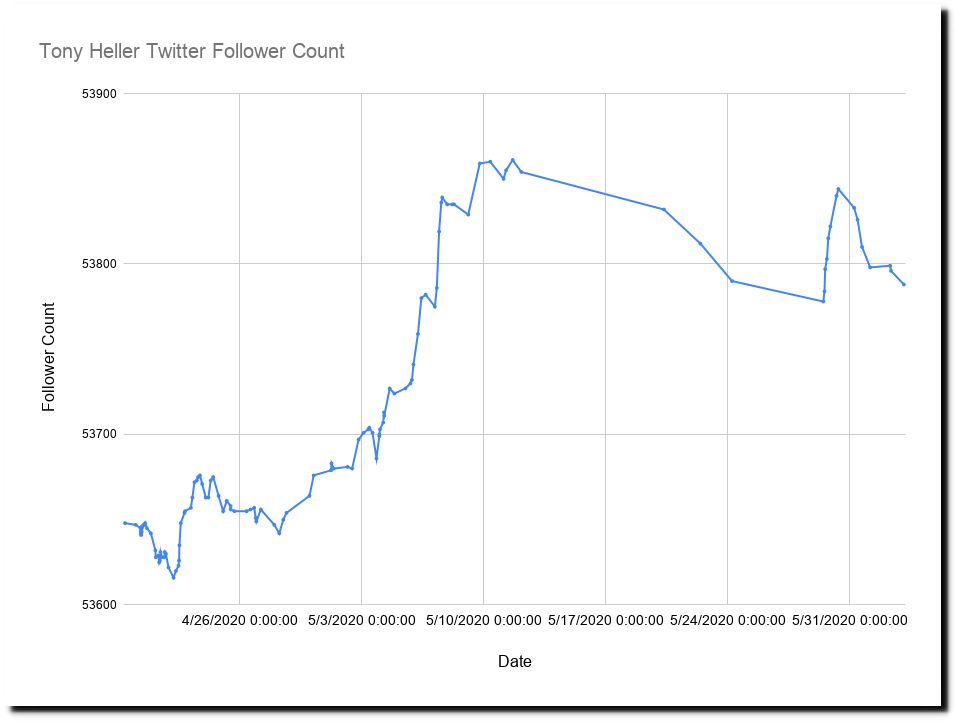 I have suspected Twitter cheating, so I started tracking my unfollowers to see if they were legitimate. Over the last 16 hours I have had 72 new followers and 81 unfollowers.

I have discovered several mechanisms which Twitter is using to cheat. One is that they simply unfollow my followers. I get lots of messages like this. 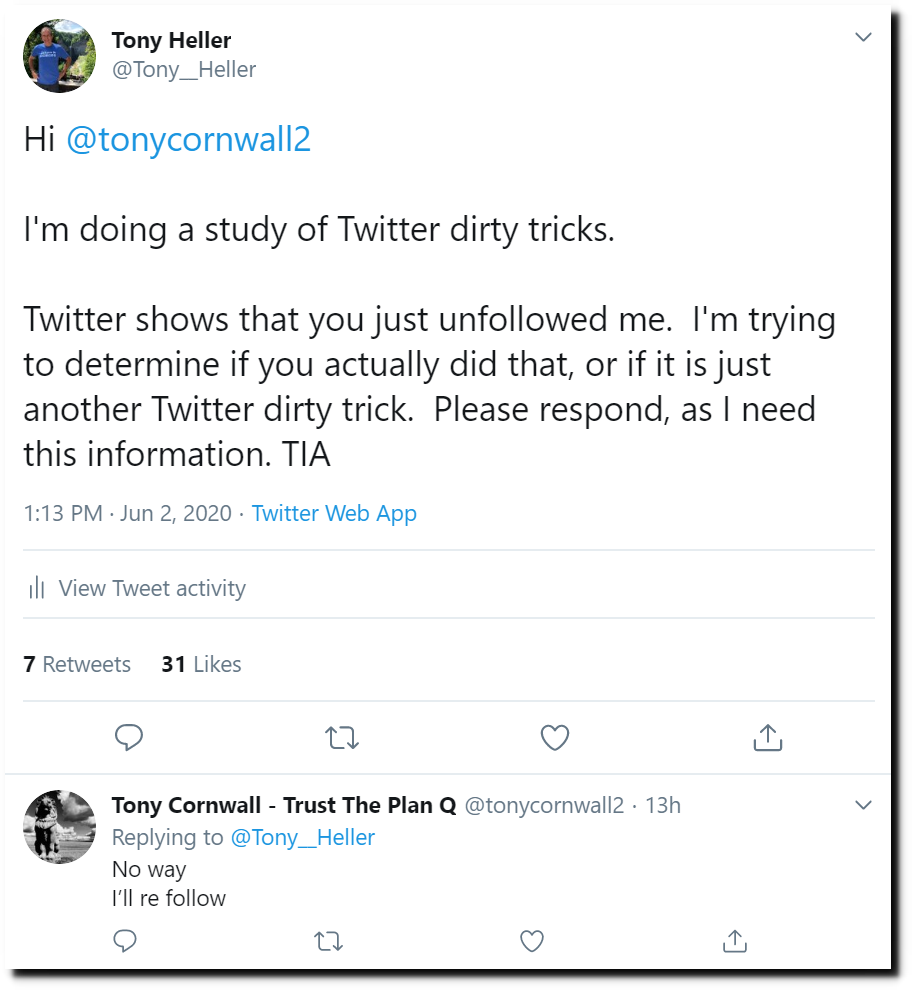 But the most common method is for Twitter to declare an account to be “unusual” and reduce their “following” count to zero – like Texas Grandma. Most of my “unfollowers” come in this category. 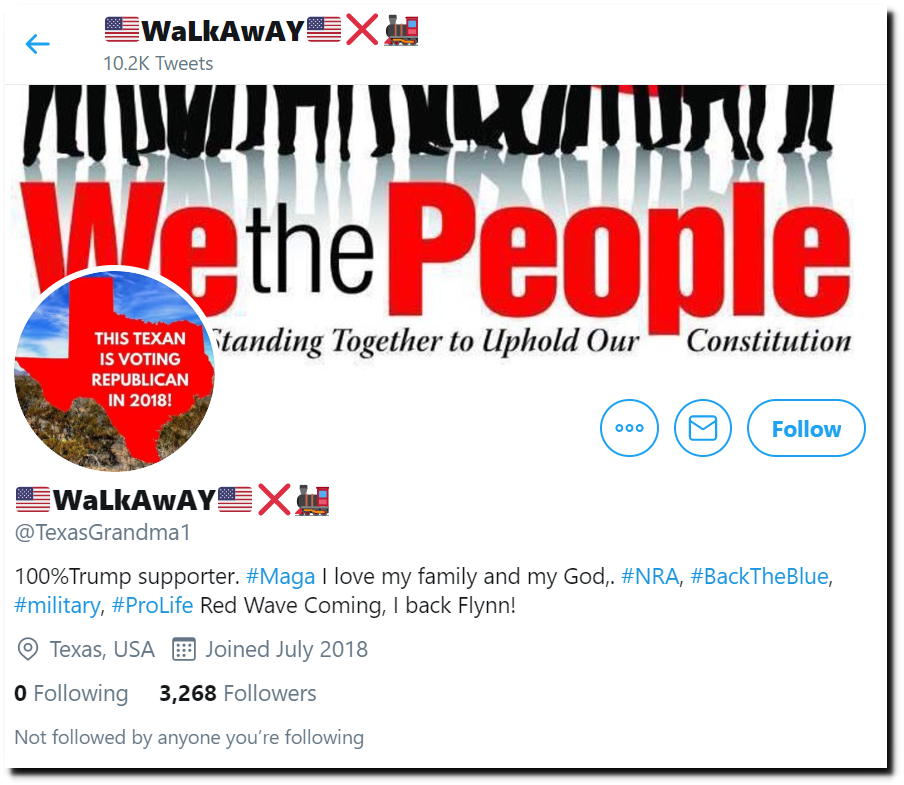 Apparently Twitter considers people who support the President to be “unusual.” And this is on top of their usual dirty tricks.

The left can never win an honest debate, so they invariably resort to censorship.

10 Responses to Another Piece Of The Twitter Cheating Puzzle