Study: What Stopping Global Warming Would Require of Americans – IER

My first wife grew up in the Soviet Union in a 600 foot apartment and her family did almost all of their transit by bus. It is just a coincidence that climate alarmists want those same restrictions imposed on everybody else (excluding themselves, of course.) 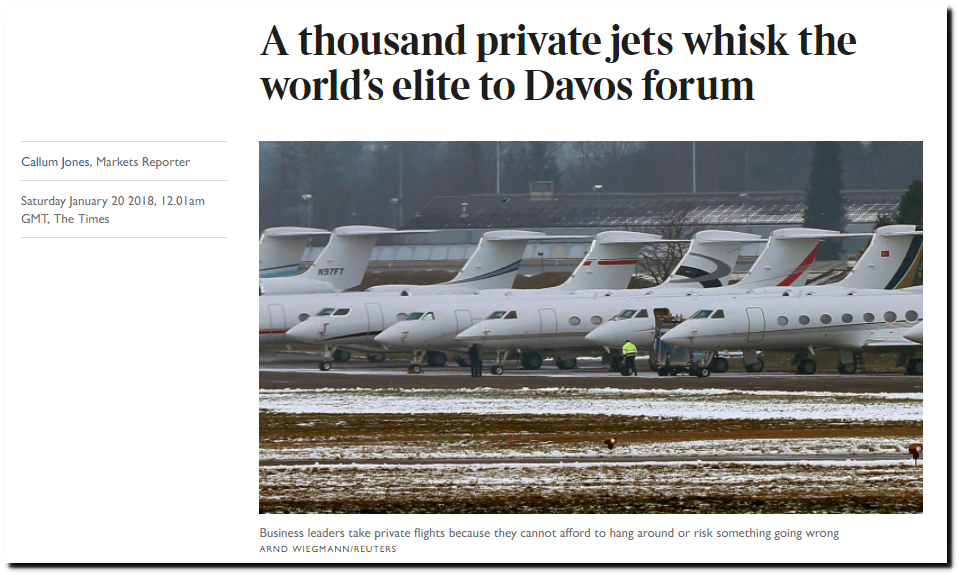 15 Responses to Just A Coincidence