All Fake News – All The Time

Posted on September 1, 2021 by tonyheller

CBS News says the Arctic is record hot at 100 degrees and bazillions of scientists say we have to take action to save the climate. 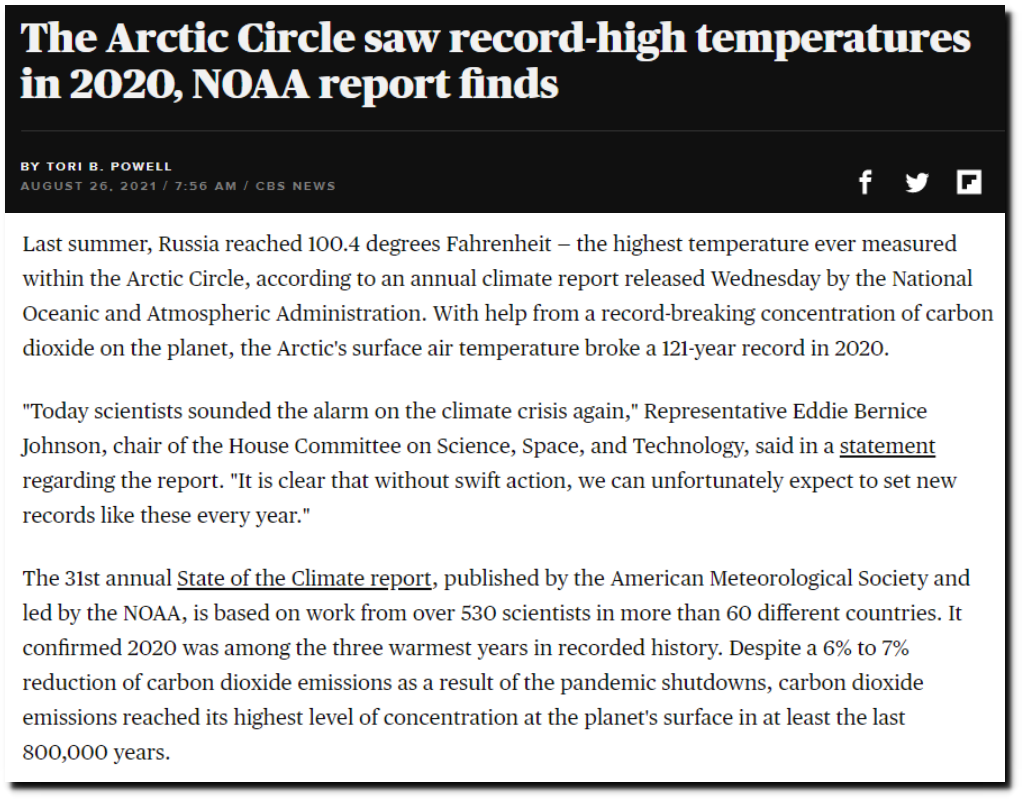 The official record temperature for Alaska is 100F above the Arctic Circle. 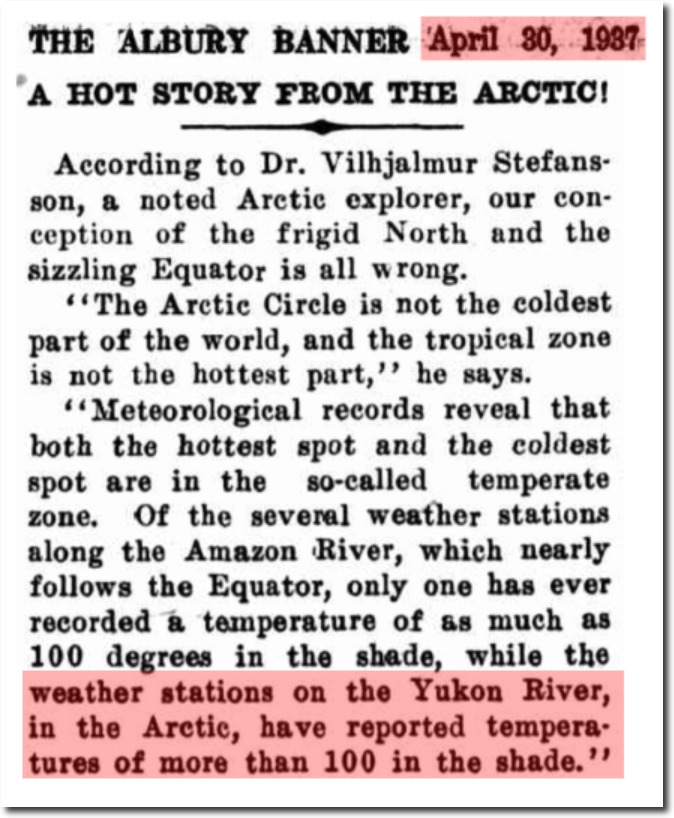 During the summer of 1927, temperatures over 32C were persistent in the Arctic. The North Pole recieves the most solar energy of any place on earth at midsummer. 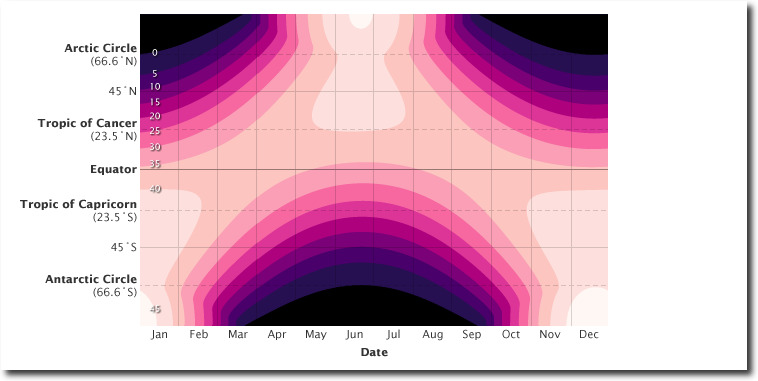 Temperatures at the North Pole were below average almost every day this summer. 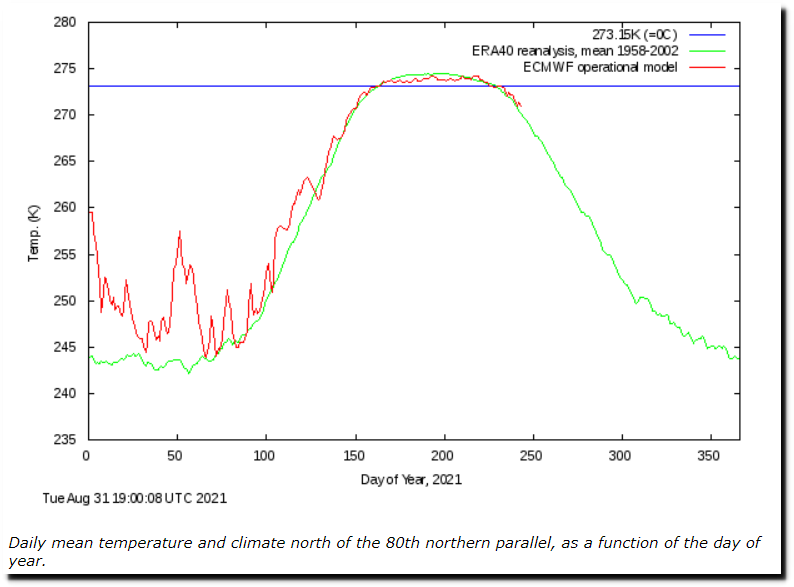 Ice extent at both poles is highest in seven years. The 1980 USSR Report showed mid-1950s late August Arctic sea ice cover about 6 million km. sq, which is the same as this year.

It also said satellites were used to measure sea ice since 1966. 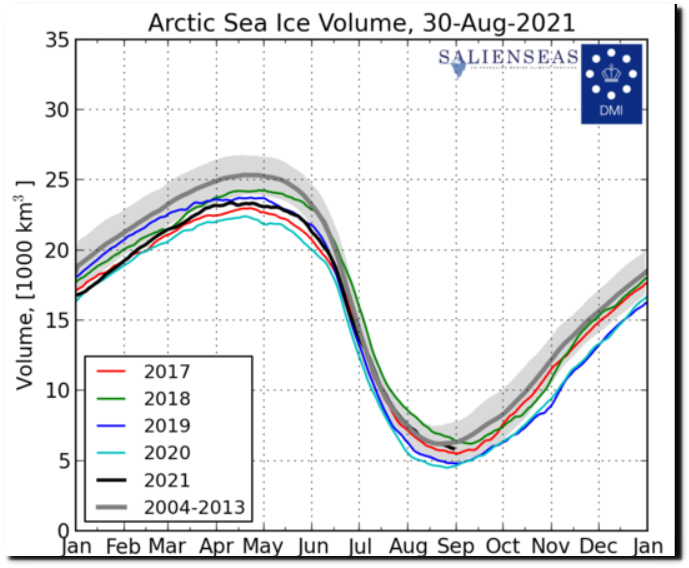 Sea ice volume has increased 20% over the last 13 years. Hansen predicted peak warming and sea ice loss around Antarctica. The exact opposite has occurred. In 2004, Gavin Schmidt reported decades of significant cooling over Antarctica. 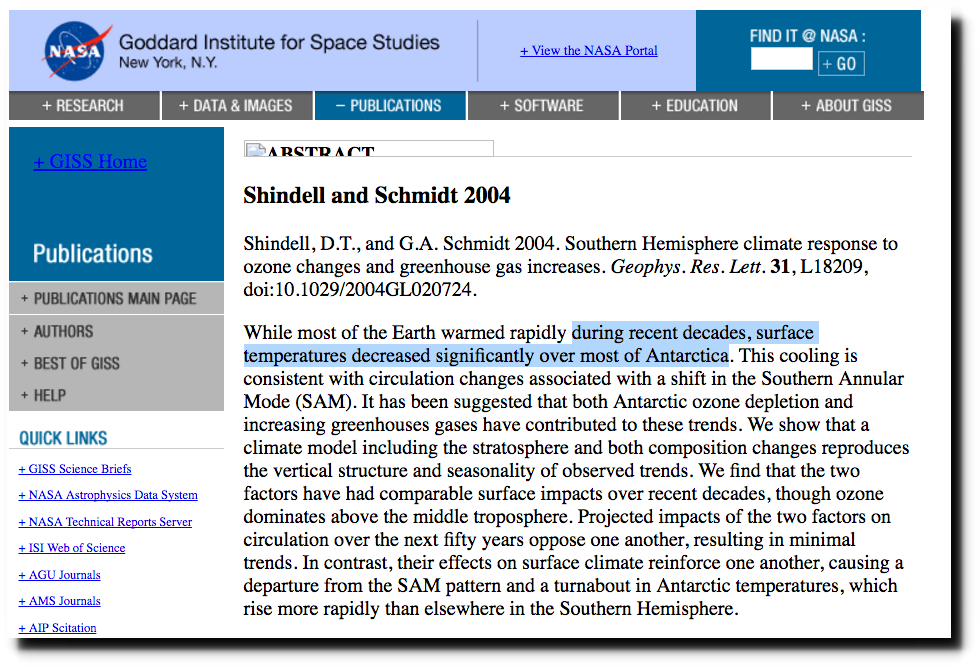 In 2005, NASA published a map showing the cooling.

By 2007, NASA had completely erased the cooling. 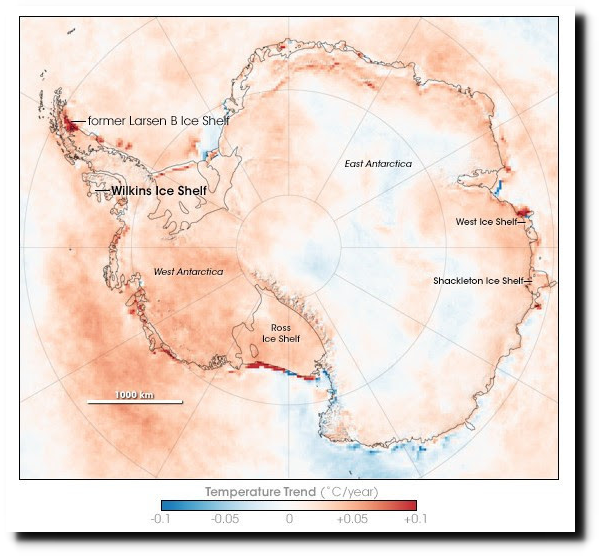 By 2009, NASA had turned all the cooling into warming. 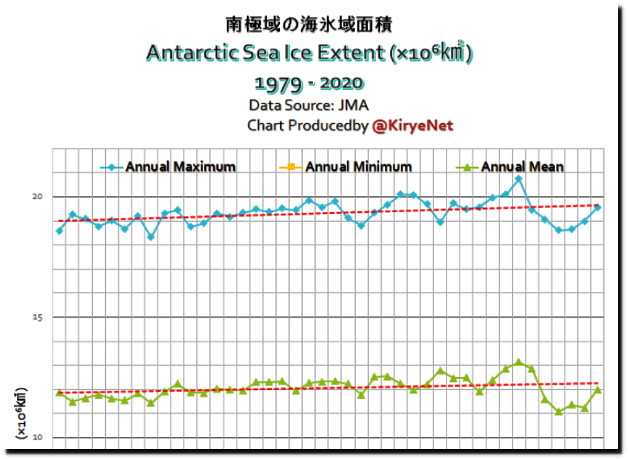 The Most Inconvenient Region On The Planet For Global Warming Alarmists: Antarctica Sees Growing Sea Ice

The Greenland surface mass balance has been above average for three out of the last five years. Greenland’s surface has gained two trillion tons of ice over the past five years. Most US state record maximum temperatures were set more than 85 years ago. 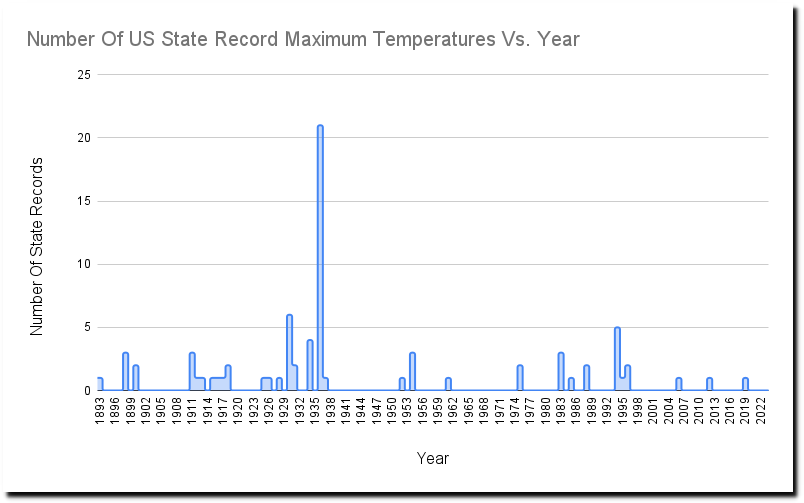 There is no indication government can control CO2, much less climate. 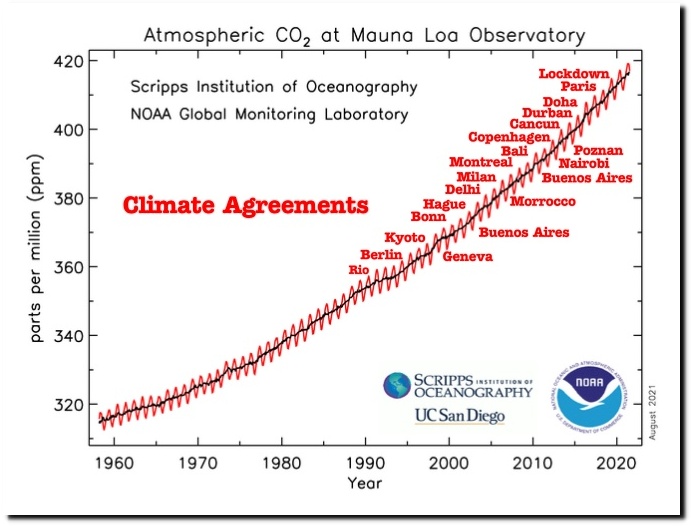 10 Responses to All Fake News – All The Time