What Really Drives The Climate?

Thirty years ago, under the direction of Al Gore, climate science took a turn towards ignorance. Earth’s climate started being modeled as a closed system controlled by minor variations in greenhouse gases. This is a proposition unworthy of a middle school science fair project. Reality is that earth’s climate is driven largely by forces outside of our atmosphere and sometimes outside of our solar system.

For example, there was a massive solar storm during November, 1789.

Bud twice before have the Northern lights been seen in Havana within the remembrace of the oldest inhabitants—the first, November 14, 1789, the second, November 17, 1848—both to the same month, a curious fact which has been duly noted by the wondering islanders. It is likewise remarked as curious facts, that the aurora lot 1789 was followed two years after by a terrible hurricane, while that of 1848 was, by precisely the same number of years. preceded by one.

The following January was the warmest on record in Philadelphia, with boys swimming in the Delaware River – during the Little Ice Age. 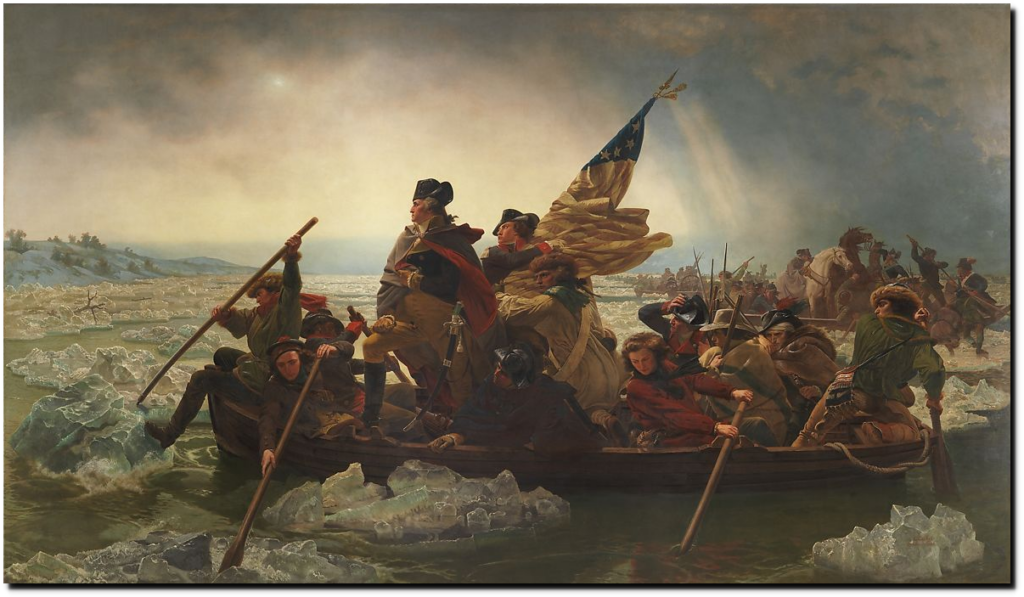 7 Responses to What Really Drives The Climate?