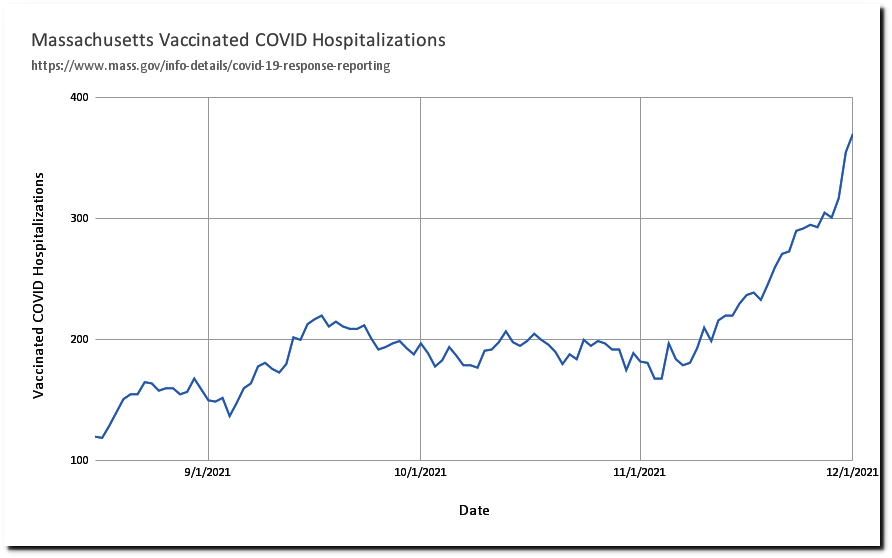 19 Responses to Another Hockey Stick