Collapse Of The Polar Melting Scam 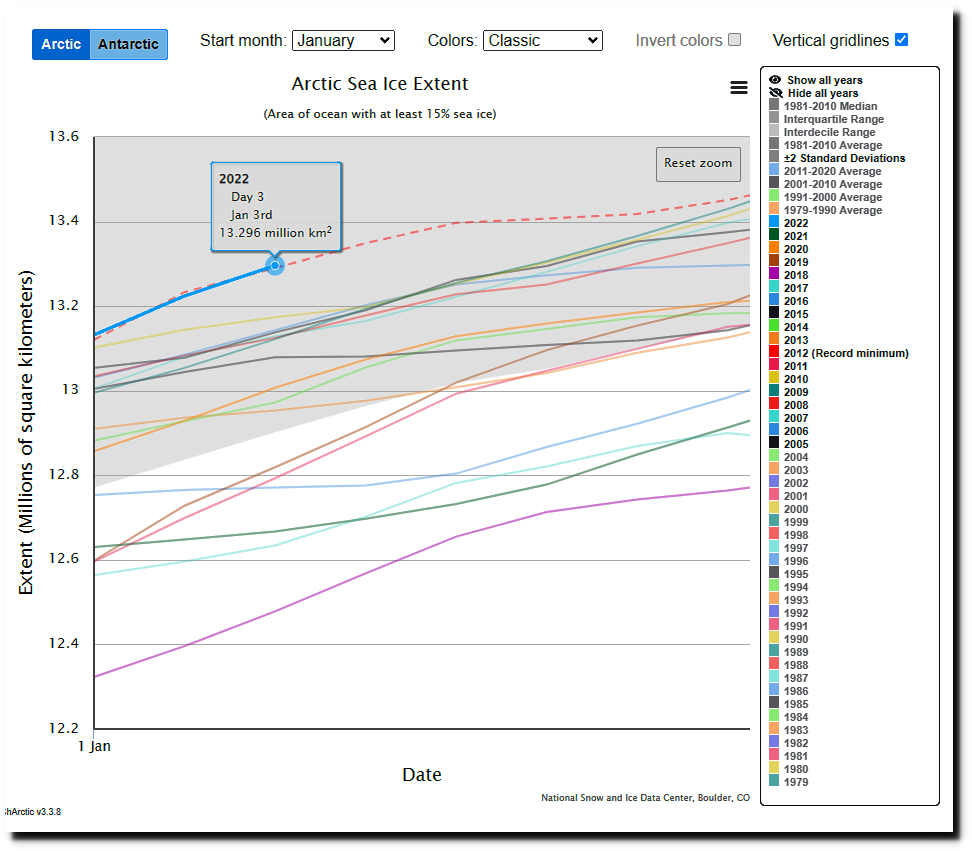 Antarctica just had their coldest six months on record. 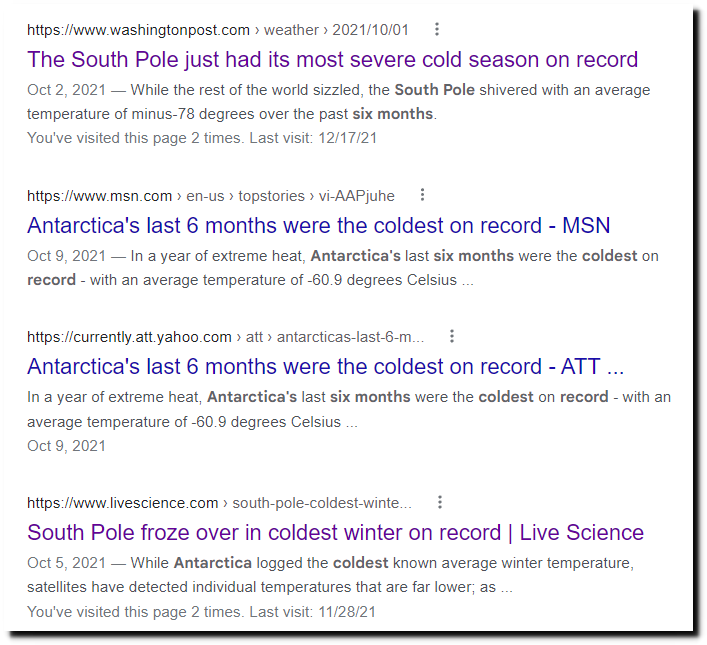 This came after their coldest January in over 40 years. 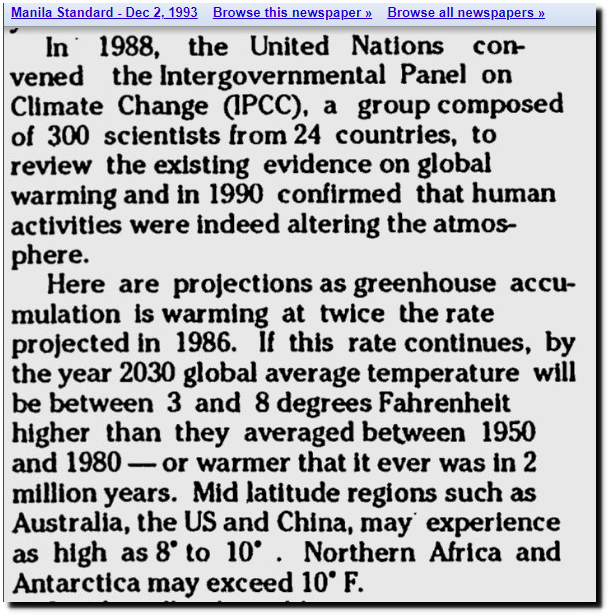 In 1984, NASA’s James Hansen predicted 4C global warming and 5-8C warming in Antarctica, which was going to be the fastest warming place on earth. 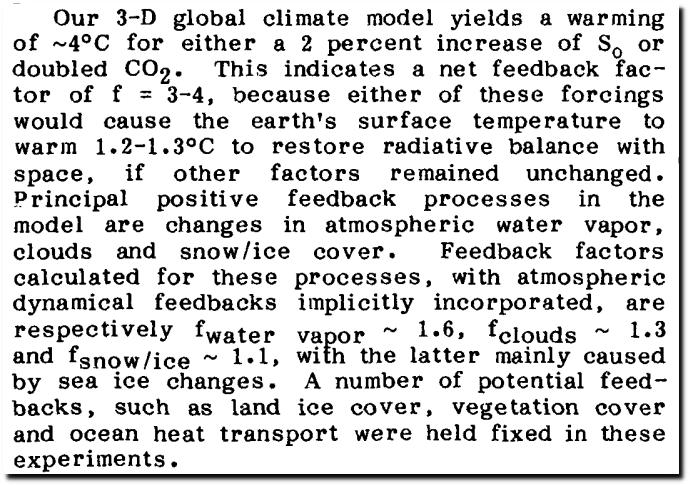 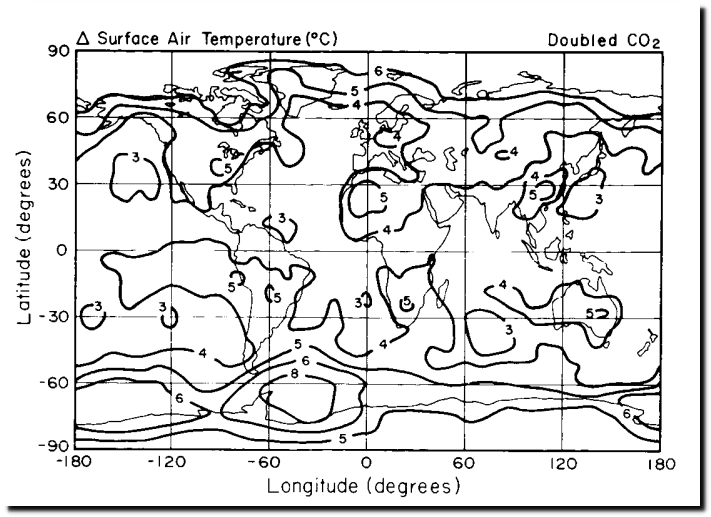 Three weeks ago the US government claimed that earth was experiencing dramatic sea ice loss and Greenland was rapidly melting. 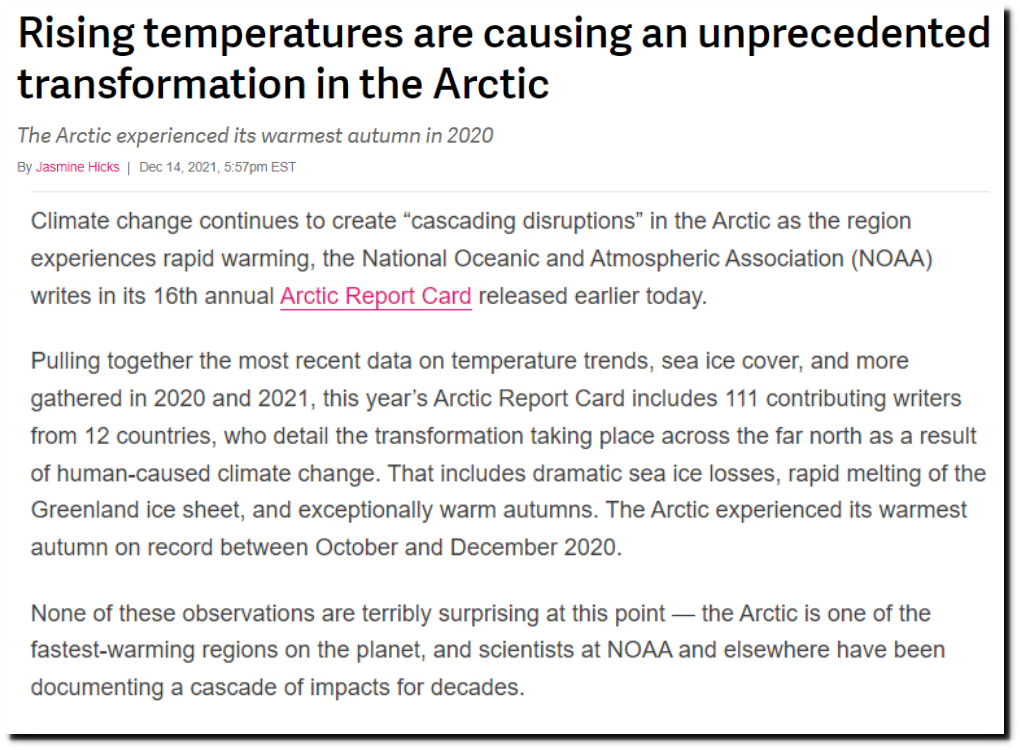 Greenland’s surface has gained about two trillion tons of ice over the past five years, which is about 500 billion tons above normal. 6 Responses to Collapse Of The Polar Melting Scam