The North Pole is having one of their coldest summers on record. 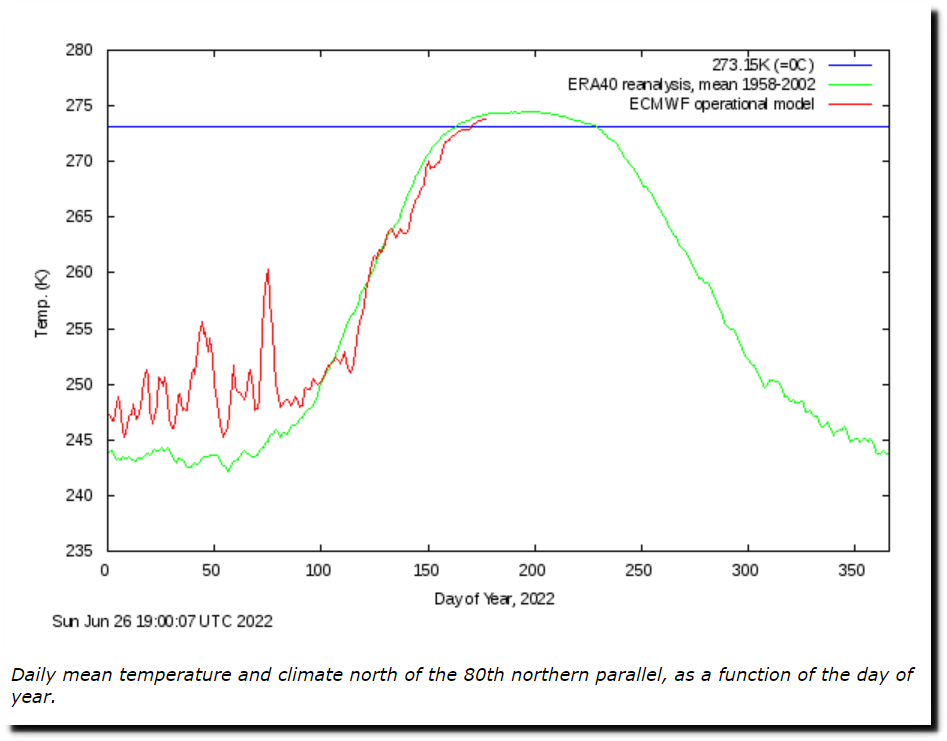 There has been a lot of excess accumulation at lower elevations, which is where the melt is supposed to be occurring.

The emergency is that the press and government agencies are constantly lying to the public and leading the world towards an energy and food disaster. 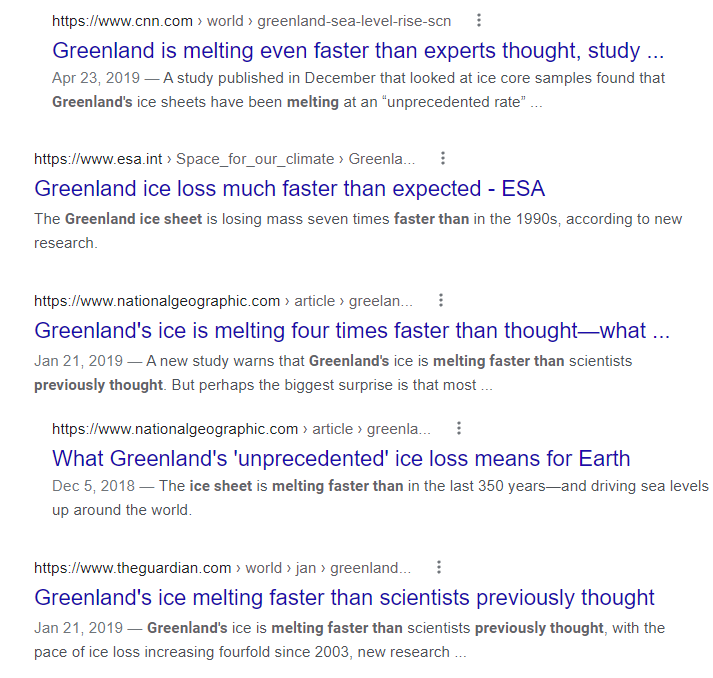 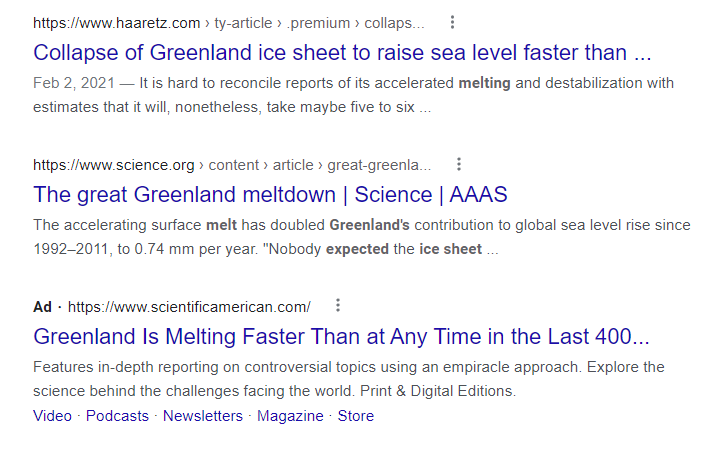