“Scientists say methane emissions, as well as other greenhouse gases, must be cut to limit the average rise of global temperatures to 1.5 degrees Celsius — a threshold for avoiding the worst impacts of climate change. Much of that methane comes from agriculture.

Data compiled by Climate Watch, a platform managed by the World Resources Institute, indicate an estimated 17 percent of the world’s greenhouse gas emissions consist of methane. Around 40 percent of human-made methane emissions come from agriculture.” 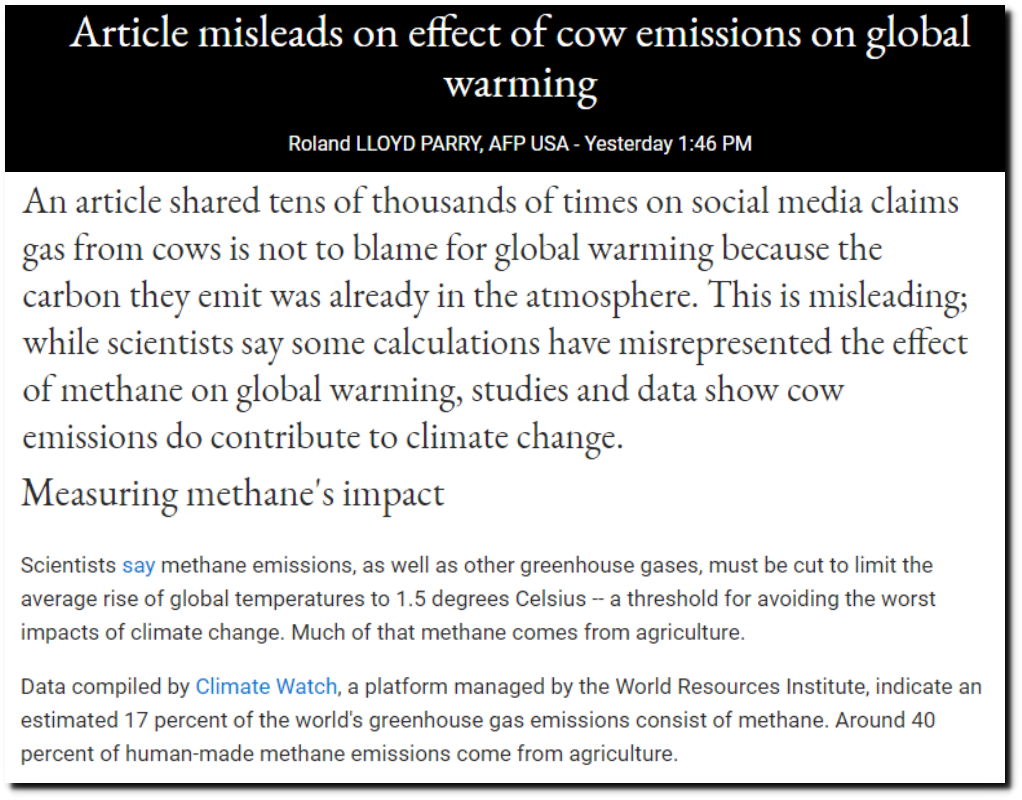 Article misleads on effect of cow emissions on global warming

There has been almost no change in the atmospheric concentration of CH4 over the past forty years, while CO2 has increased steadily. CO2 is more than two hundred times as abundant than CH4. 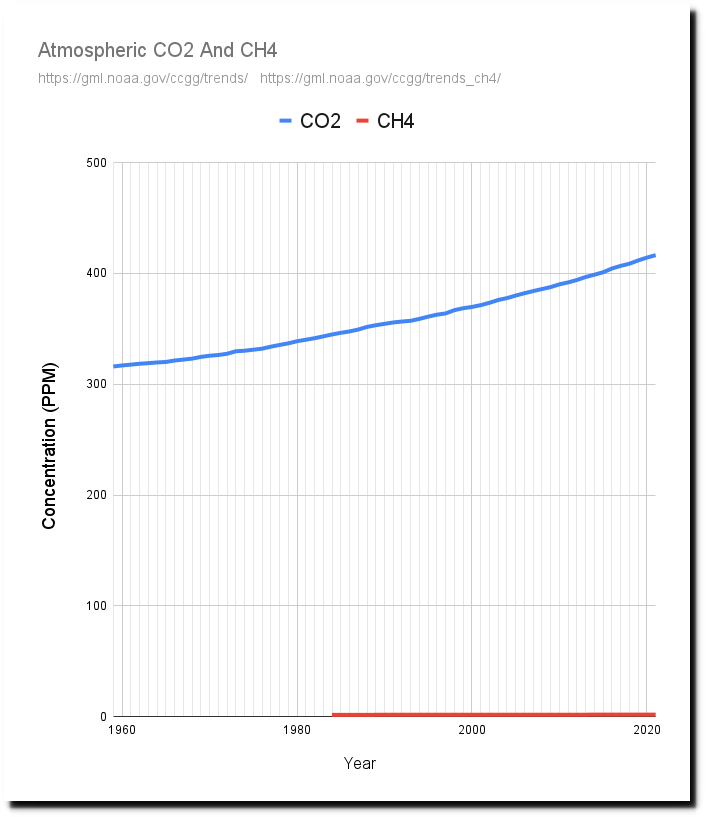 “Bill Gates has quietly become the largest farmland owner in America. At the same time, he’s become a leading voice in the push for “synthetic meat.” Here’s the story of how Bill Gates is waging a war on meat to make millions – and hiding behind “climate change” to do it.” 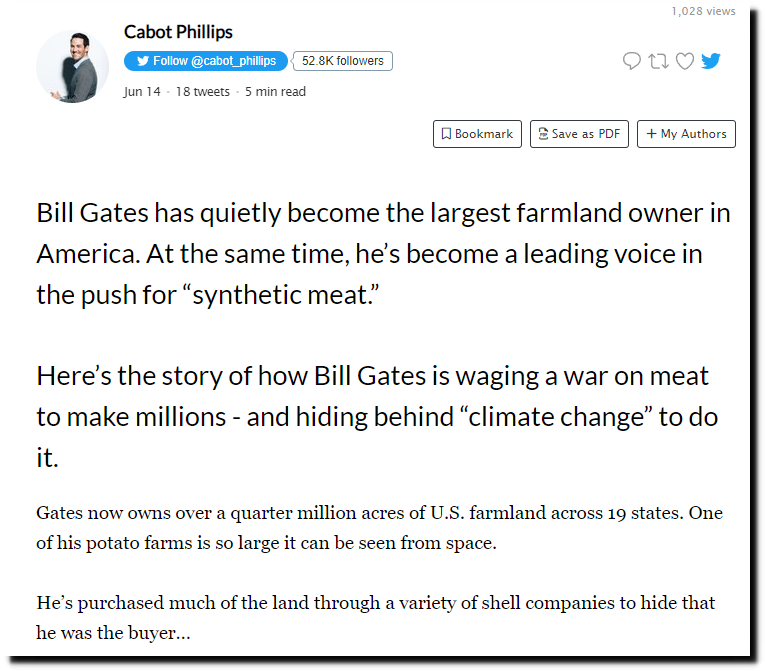 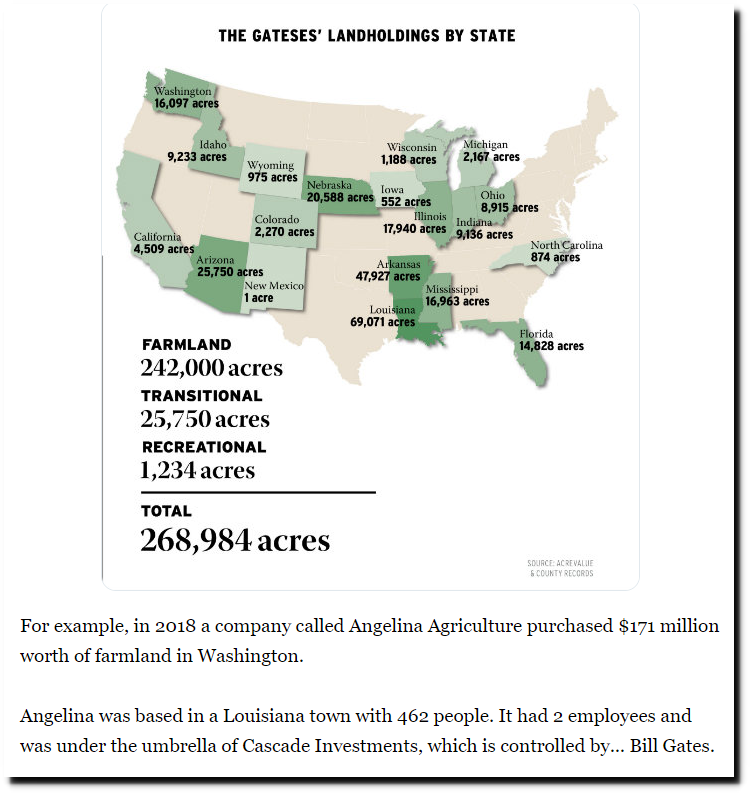