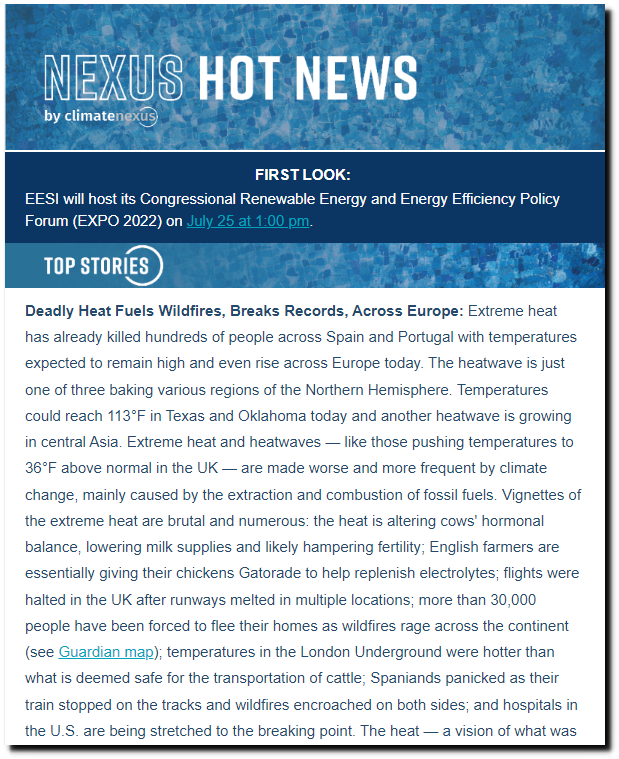 It is 99F in London during a very short lived heatwave, one degree cooler than 1911, when tens of thousands of people died in Europe during an extended heatwave. 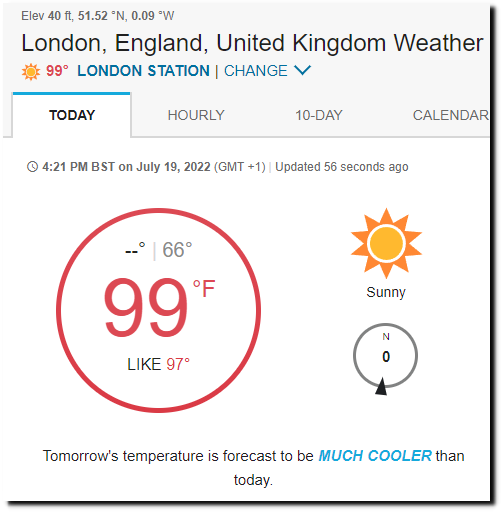 “The unprecedented heat wave which has brought temperatures in America’s granary to the level of Death Valley heat continued unabated in the southwest today,

Government weather observers found no change in atmospheric conditions indicating a break in heat and drouth which has turned vast areas of normally fertile fields into desert- like stretches. 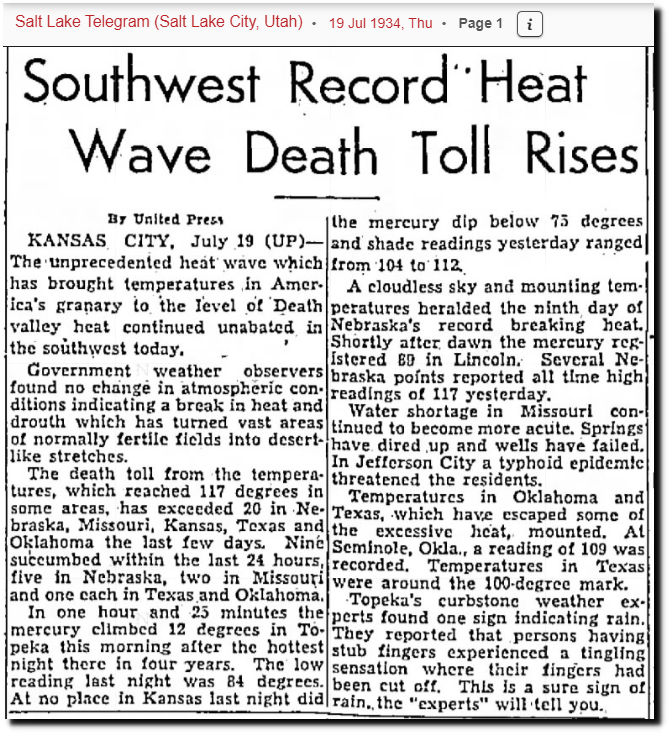 Temperatures over 110F used to be quite common in Oklahoma, but rarely happen any more. According to the National Climate Assessment, heatwaves used to be much more severe in the US prior to 60 years ago.

“Whenever an unusually hot season is upon us, sweltering humanity talks about the changes in climate and shakes its head in a foreboding fashion.”