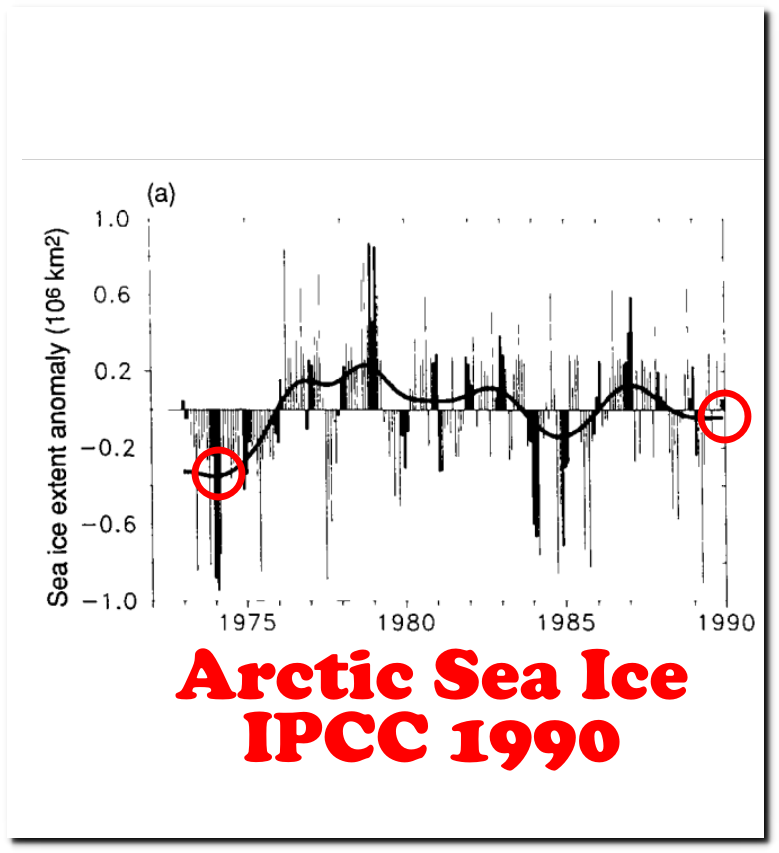 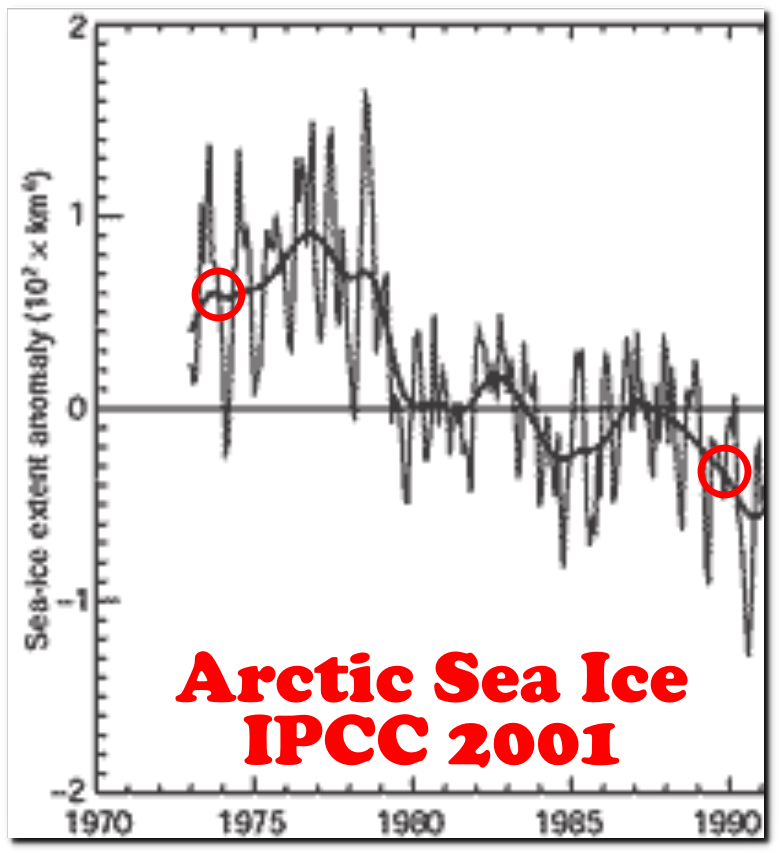 16 Responses to Rewriting The Arctic