Posted on December 2, 2022 by tonyheller

“Exxon was aware of climate change, as early as 1977, 11 years before it became a public issue, according to a recent investigation from InsideClimate News.”

But NOAA and the CIA didn’t. 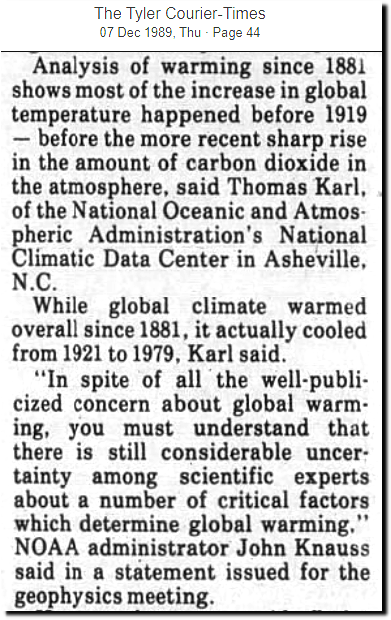 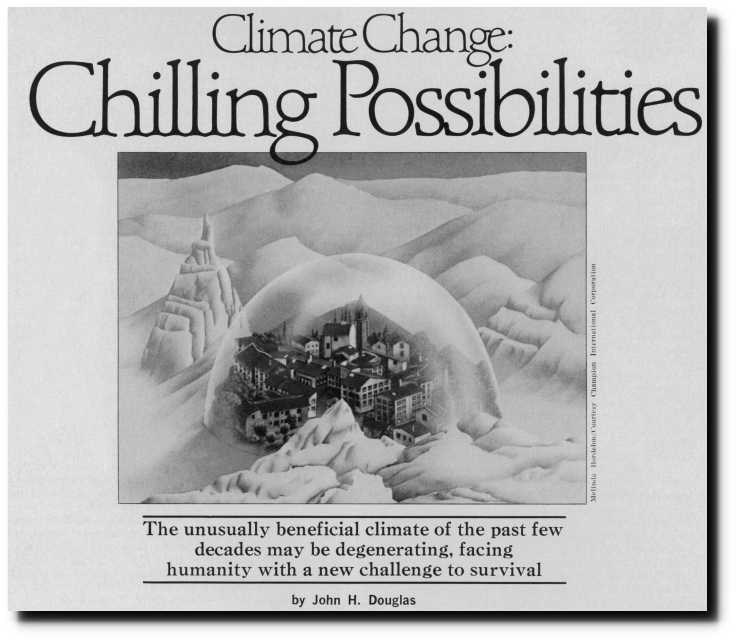