Latest From The Climate Debate

Posted on December 3, 2022 by tonyheller

After I posted a quote from the National Academy of Sciences, “climate scientist” David Ho blocked me. 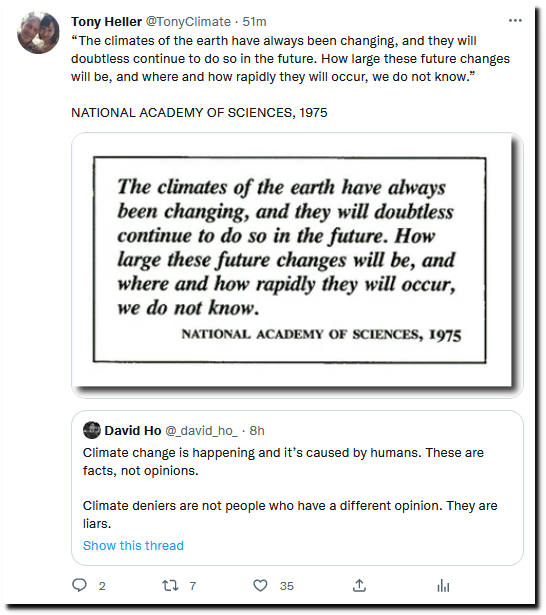 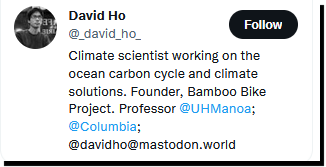 19 Responses to Latest From The Climate Debate