The average afternoon temperature in the US during that week was 94 degrees, seven degrees above the average since 1895. More than a third of temperature readings were over 100F (38C) The animated gif below shows the progression of the heatwave.

The most remarkable statistics were for the Midwest, which averaged 103F. Almost 100% of Midwest temperature readings were over 95F that week. And more than three-fourths of Midwest temperature readings were over 100F. The hottest temperature ever recorded in New York City (106F) occurred on July 9, 1936. Fortunately, we don’t get hot weather like that any more.

This came after the coldest February on record in the US. A few weeks later was some of the worst floods in US history.

And a few weeks after that was some of the worst tornado outbreaks in US history. Weather disasters were striking all over the world. 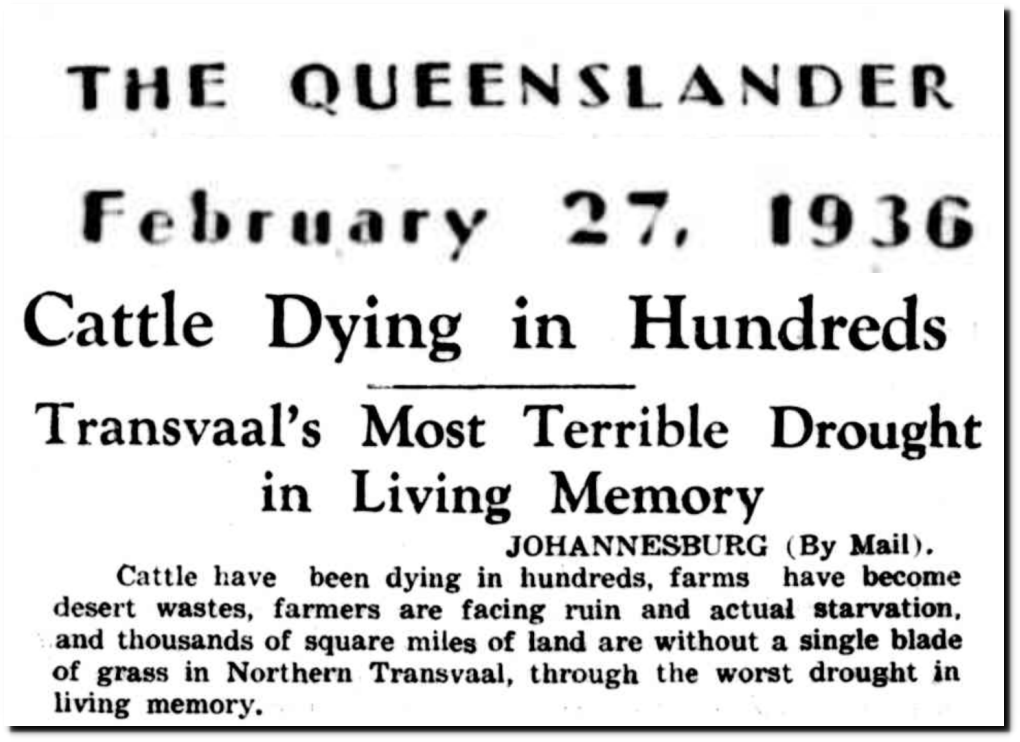 Unlike now, the US was run by Democrats and was in a terrible economic depression. People had very real problems to deal with, and didn’t need to manufacture imaginary crises in order to keep themselves entertained.