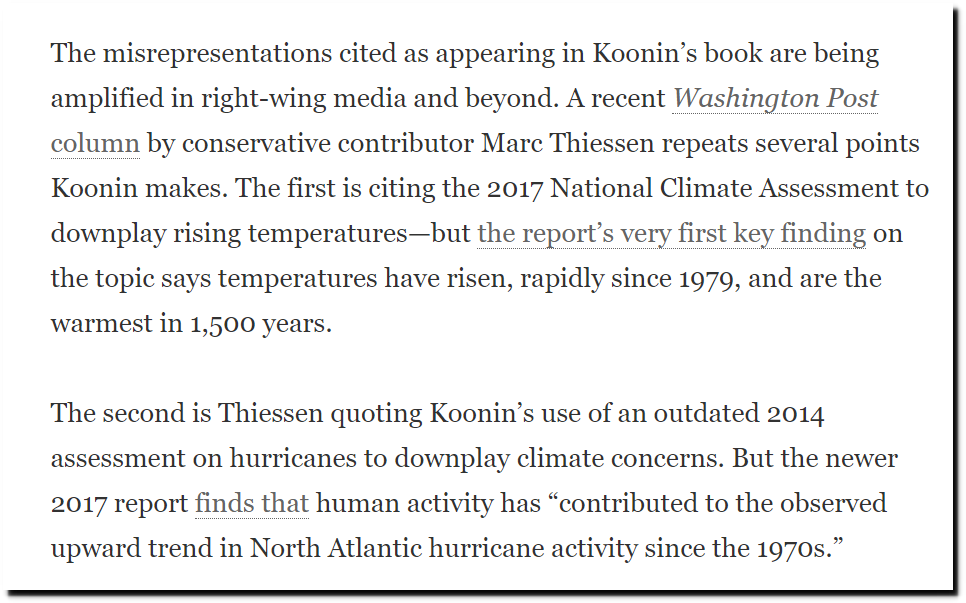 I attach a response that I submitted yesterday to Scientific American.  Not surprisingly, they declined to publish it.   Please do distribute my response freely among your contacts or websites. Milloy Says Climate Activism ‘A Cancer on Our Society,’ Before Preaching About Dehumanizing Language