Why The EPA Needs To Be Terminated 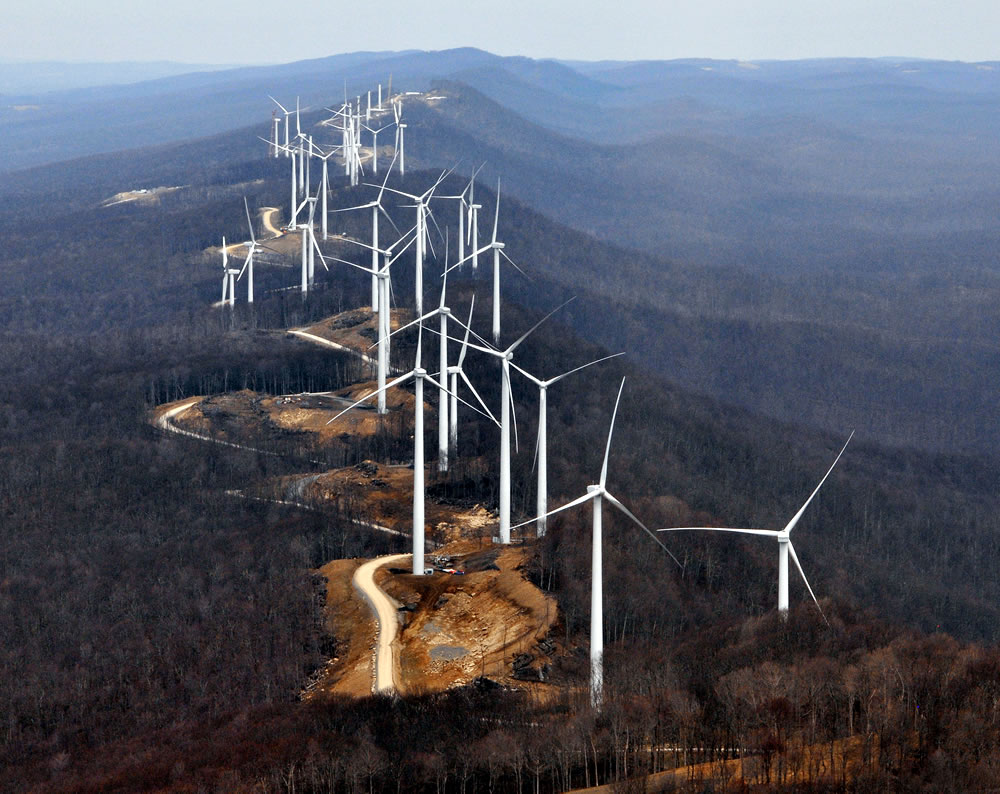 During the 1960’s, environmentalists like myself bragged about our success stories cleaning up America’s rivers. Now the EPA is doing the exact opposite. On the same week they laid out their plan to destroy America’s energy infrastructure and vast tracts of land with “green energy” – they  destroyed the Colorado River Basin

The Environmental Protection Agency  is no longer protecting the environment – rather they are destroying it. That is why they need to be terminated.

8 Responses to Why The EPA Needs To Be Terminated