I’m From The Government And I’m Here To Help 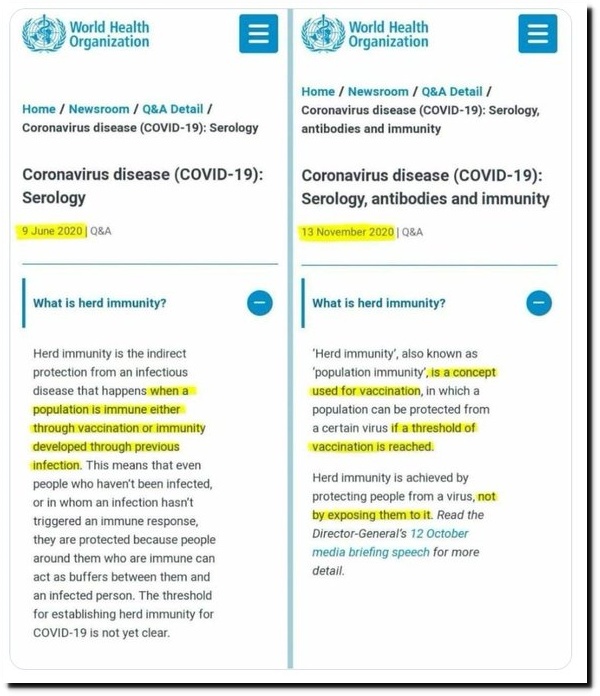 Governments have done everything they could to prevent natural herd immunity from occurring, but now even Science Magazine admits the obvious. 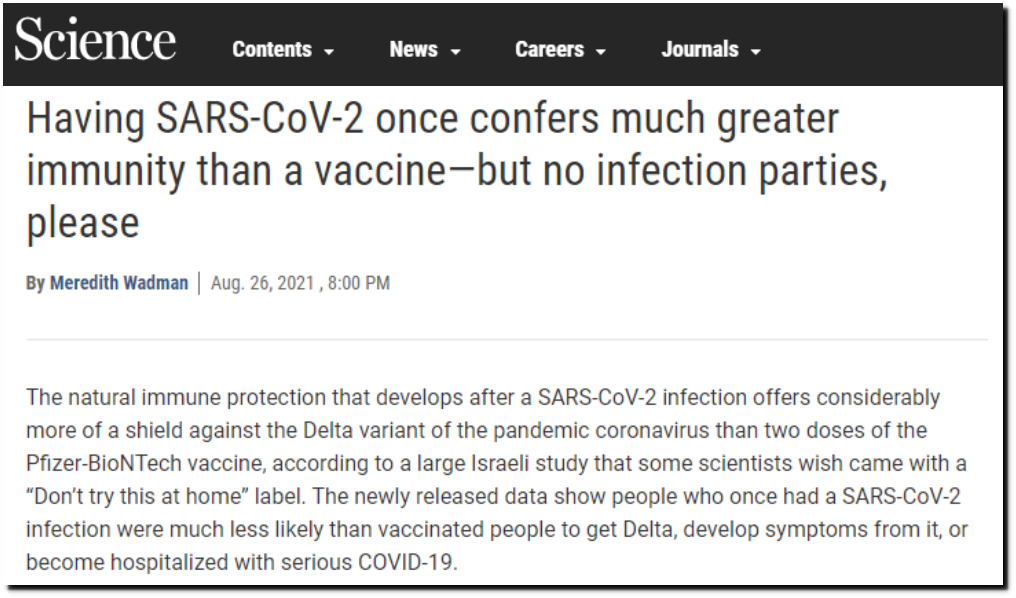 Having SARS-CoV-2 once confers much greater immunity than a vaccine—but no infection parties, please | Science | AAAS