“Virtually no idea is too ridiculous to be accepted, even by very intelligent and highly educated people, if it provides a way for them to feel special and important. Some confuse that feeling with idealism.”

Experts say that burning fossil fuels will make the Midwest climate tropical by the year 2500. 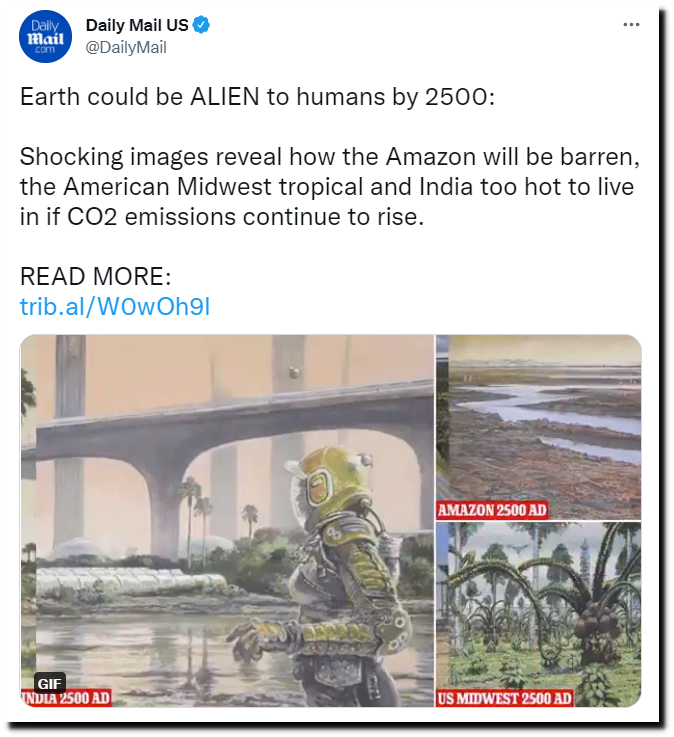 This is similar to the forecast made by Greta’s ancestor Arrhenius over a century ago. 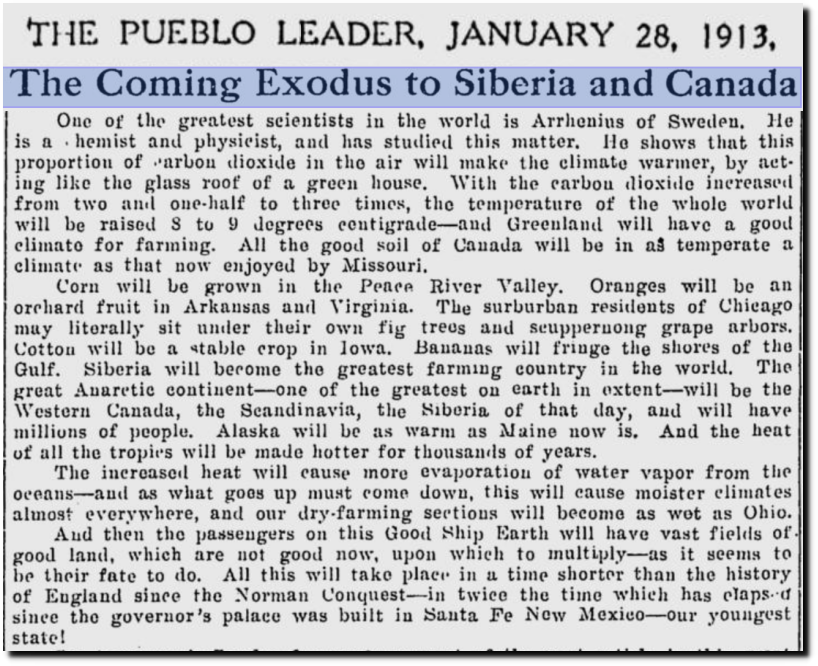 Stephen Hawking wasn’t that optimistic. He said the oceans would boil away. Experts also said we would quickly run out of fossil fuels and replace them wind and solar power. 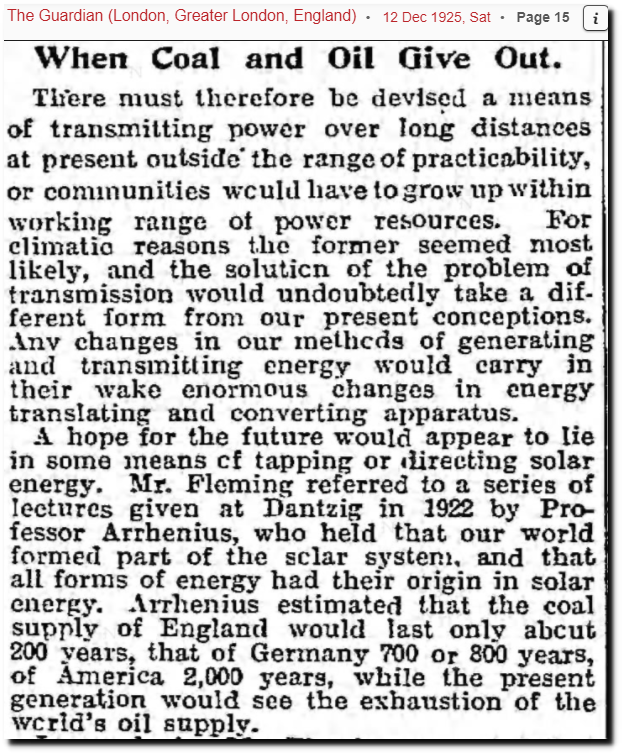 When will fossil fuels run out? | Octopus Energy

It isn’t clear how we quickly run out of fossil fuels and keep burning them until the year 2500 – but we already know what life is like on earth at much higher and lower levels of CO2. The greatest expansion of life on Earth occurred 540 million years ago, when CO2 was at its peak. Atmospheric CO2 levels were more than 15 times higher than they are now. Corals and shellfish evolved during that time.  If ocean acidification was a real problem, there would have been no sea life, rather than a massive expansion of life in the oceans.. The reason we have coal beds, is because there used to be a lot more atmospheric CO2, which made earth very green.  This greenery turned into thick peat beds, which turned into coal. 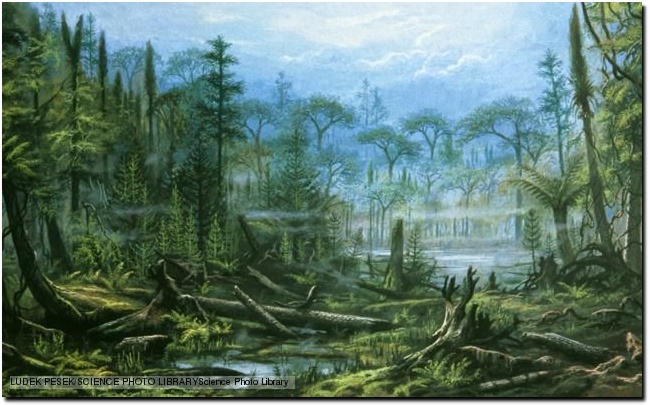 According to the National Climate Assessment, peak temperatures in the Midwest have plummeted over the past century. During the 1930s, the Midwest was so hot and dry that millions of climate refugees fled to California. 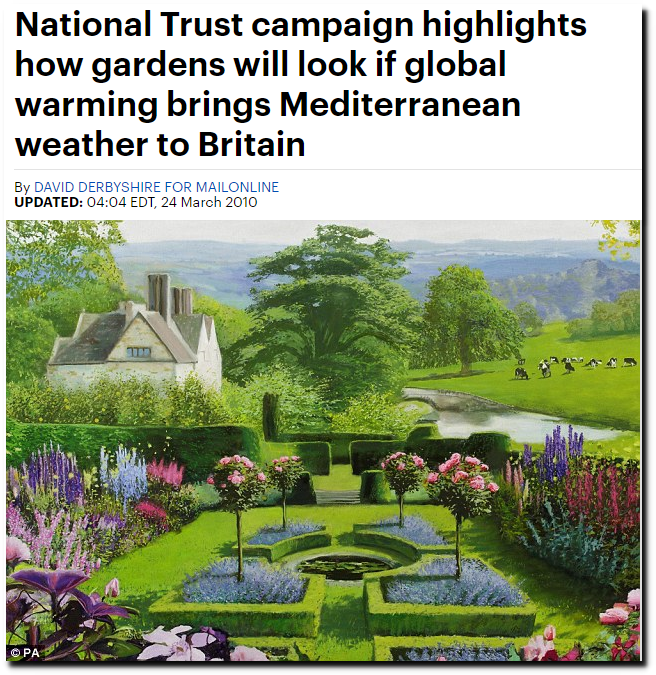 In 1901, Knut Angstrom demonstrated and explained what was wrong with Arrhenius’ claims. Arrhenius also believed in making children smart by electrifying them.