Gerald didn’t do very well in our recent debate and is quite angry about it. 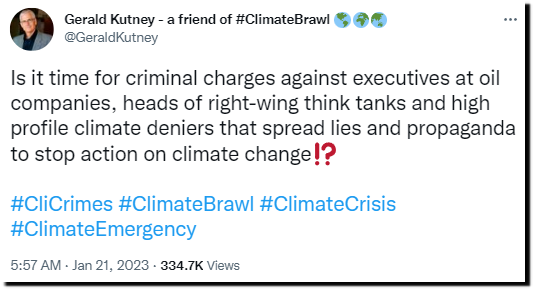