One Climate Prediction That Came True

Two years ago, I realized that the criminals at NOAA and NASA were no longer making any attempt to generate honest temperatures, and I predicted that they were ramping up to engage in whatever fraud was necessary to declare every month to be the hottest ever. My prediction was correct, with criminals running the White House, NOAA and NASA.

July was the hottest month worldwide since records began being kept in 1880, the National Oceanic and Atmospheric Administration (NOAA) announced Thursday.

The temperature in July, when averaged for all locations around the planet, was 61.86 degrees, topping the previous hottest months of July 1998 and July 2010.

The level of fraud on display here is off scale. The UK didn’t have record heat. They had below average temperatures. 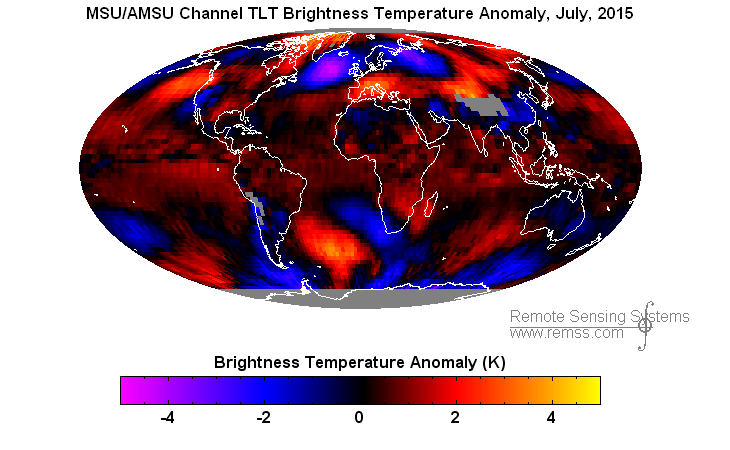 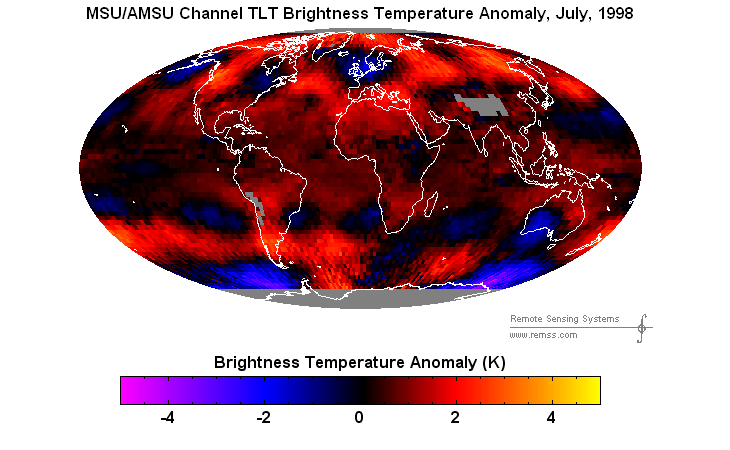 July was nowhere near the hottest month. 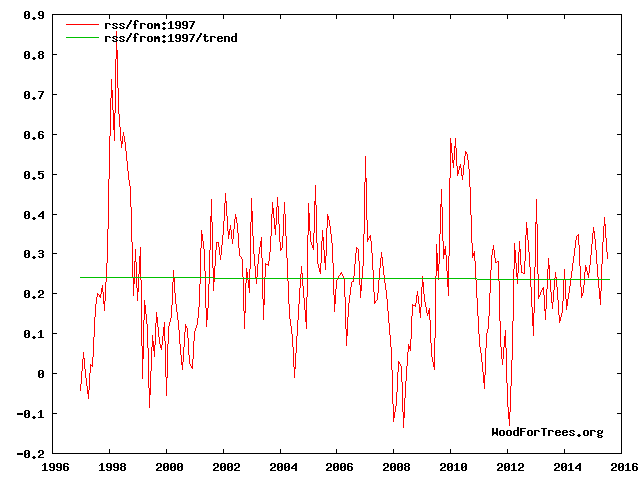 Fraudulent NOAA/NASA temperature data is diverging from reality at a mind-blowing rate.

Nowhere was government fraud more apparent than in the US, which had one of its least hot July’s on record. Only 16% of the US reached 100 degrees, compared to 70% in July 1936.

Make no mistake about it. The people making these claims are criminals, who are generating completely fake numbers for the White House – in true Orwellian fashion.

30 Responses to One Climate Prediction That Came True