National Geographic just released this Arctic map, which shows about half as much ice as there actually is. 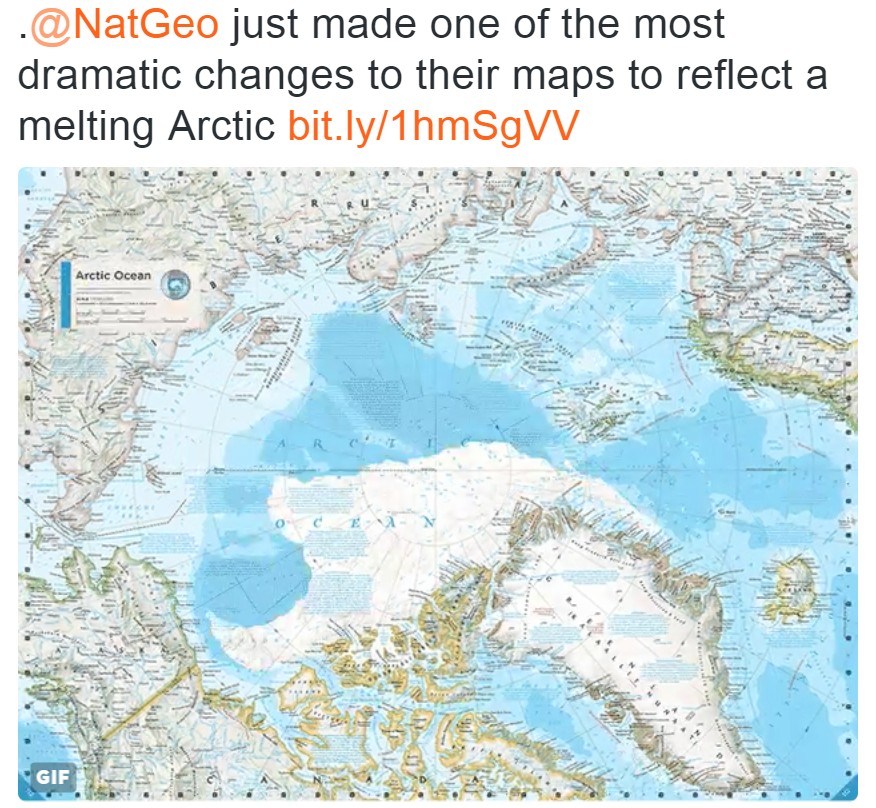 The real Arctic looks like this – about twice as much ice as the National Geographic Map.

The map below is the 1971 National Geographic ice map – which is nearly identical to the current state of the Arctic. 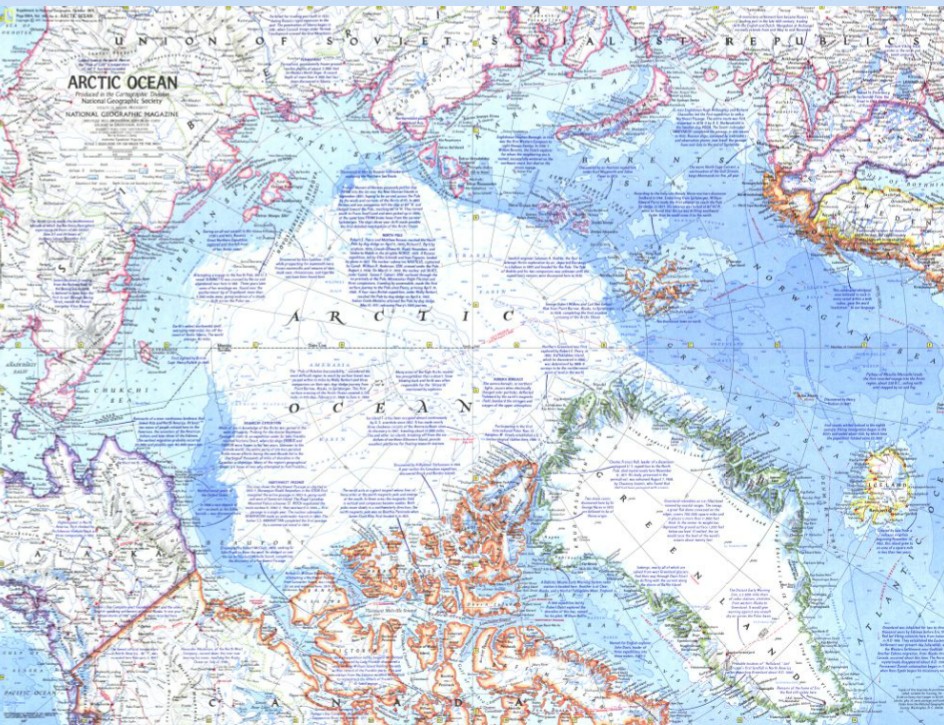 There seems to be no limit to the level of fraud which formerly respectable magazines will commit, in order to push the “climate change” agenda.