Steven Hawking picked up on that idea four years ago. However, this idea was shown to be incorrect by another Swede – Knut Angstrom – 120 years ago. He pointed out some very fundamental errors in Arrhenius’ thinking.

“a layer so thick as to be equivalent to that contained in the earth’s atmosphere will absorb about 16% of the earth’s radiation, and that this absorption will vary very little with any changes in the proportion of carbon dioxide gas in the air”

“The remainder of Angstrom’s paper is devoted to a destructive criticism of the theories put forth by the Swedish chemist, S. Arrhenius, in which the total absorption of CO, is quite inadmissibly inferred from data which include the combined absorption of CO, and the vapor of water. On these incorrect premises Arrhenius has founded an hypothesis as to the cause of the Ice Age, attributing it to variation in the mount of atmospheric CO,. The geologists who have adopted Arrhenius’s views should recall that his hypothesis evidently fails in the light of present knowledge of the absorptive powers of carbon dioxide.” And 120 years later, the UN climate spokesperson’s father is named after his relative Svante Arrhenius. Greta says fossil fuels will burn us up, yet in the real world billions of people (including Greta) depend on fossil fuels to keep from freezing to death.

Democrats don’t always get their science from truant high school students, but when they do they get it from Greta Thunberg.

Greta says she won’t fly on airplanes, but another well known climate expert will be in the area soon to rescue us from global warming. 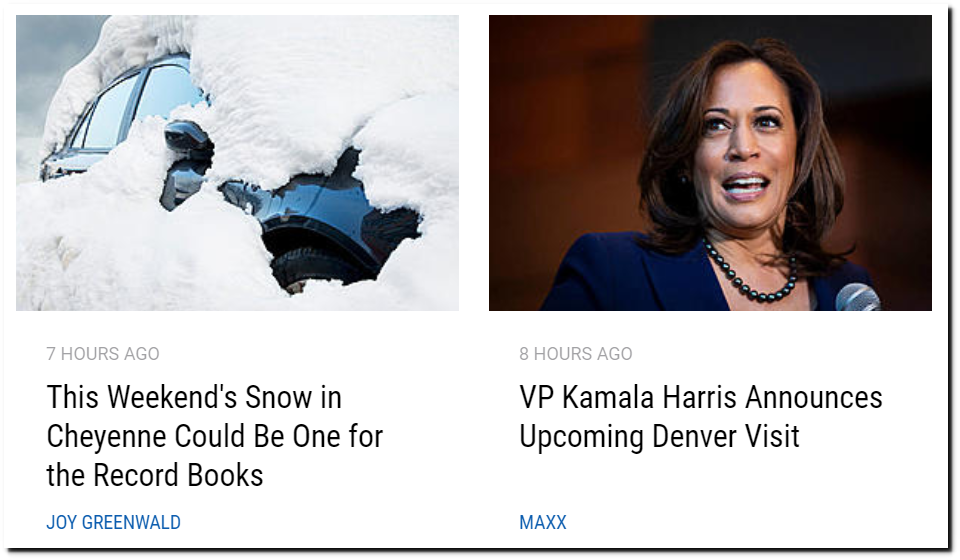 14 Responses to How Dare You!