Dr Robert Edwards, said the risk of increased ultra violet rays was lower in southern Australia than in the north 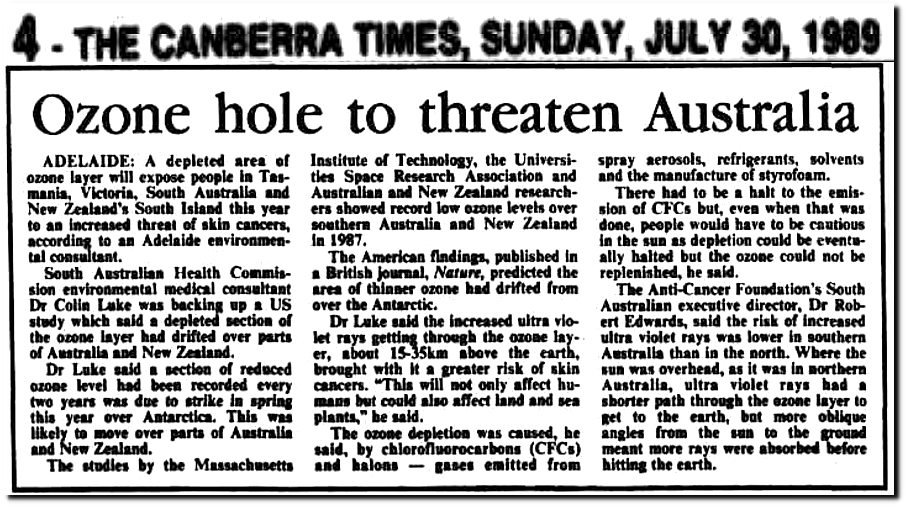 According to NASA, the largest Ozone hole occurred in 2000, and it didn’t get anywhere near Australia. 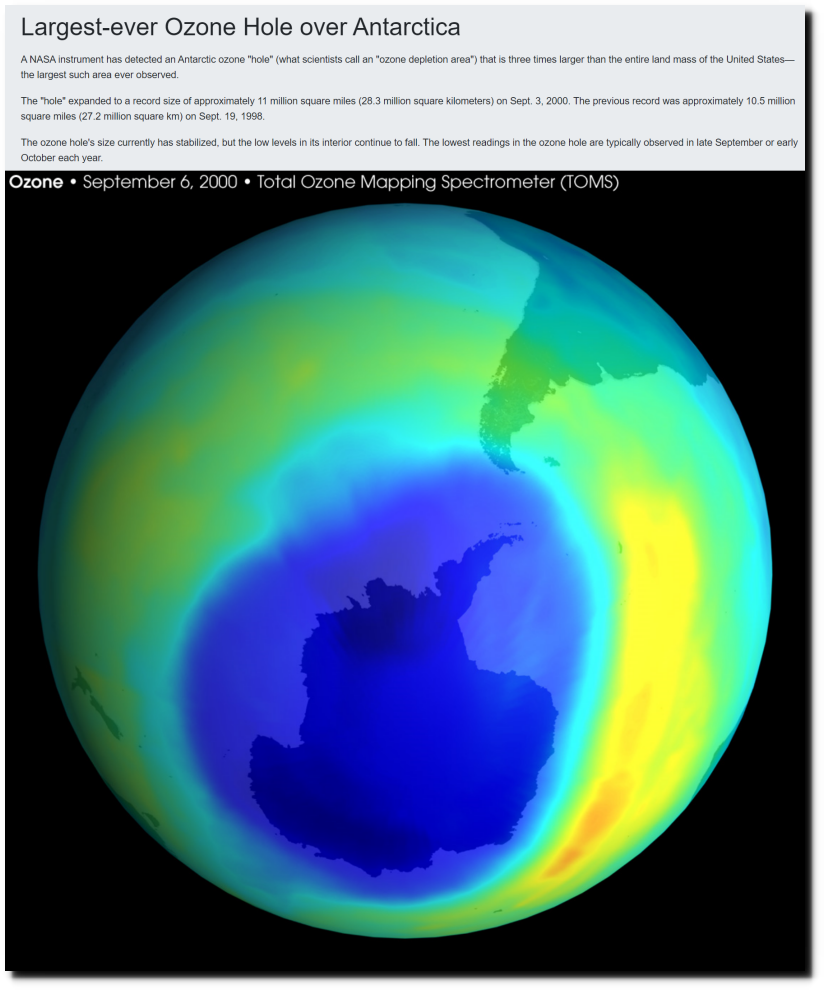 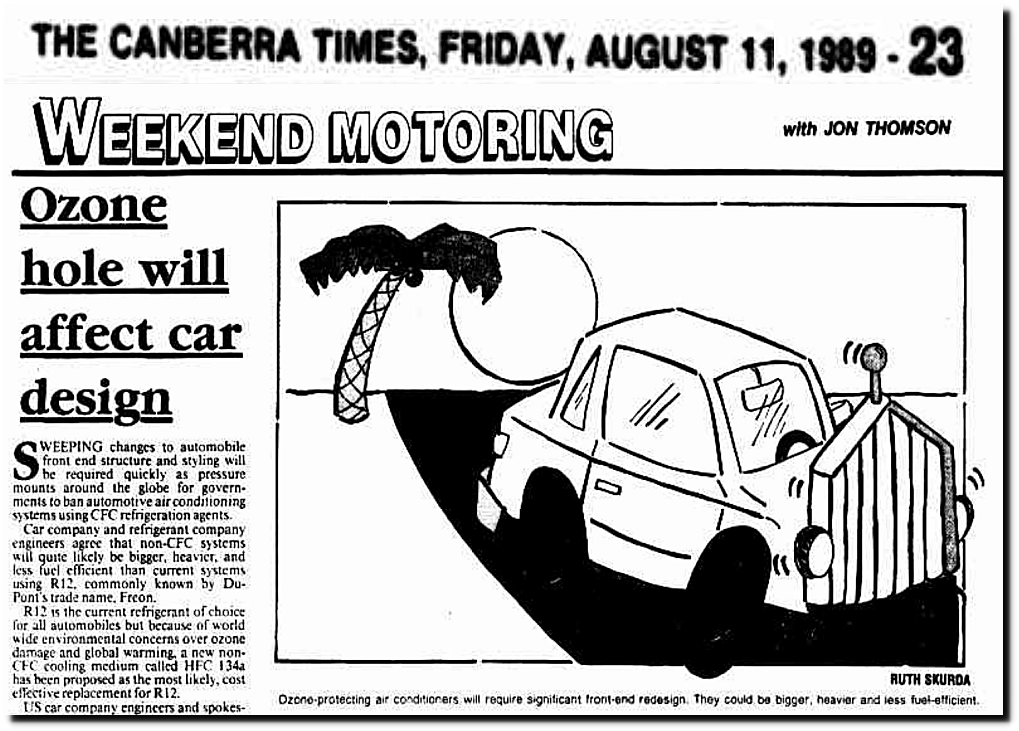 The previous year they said that Maldives would drown by the year 2018.

And they said there was 90% certainty sea level would rise 1-4 meters by the years 2030 unless the world adopted global communism. 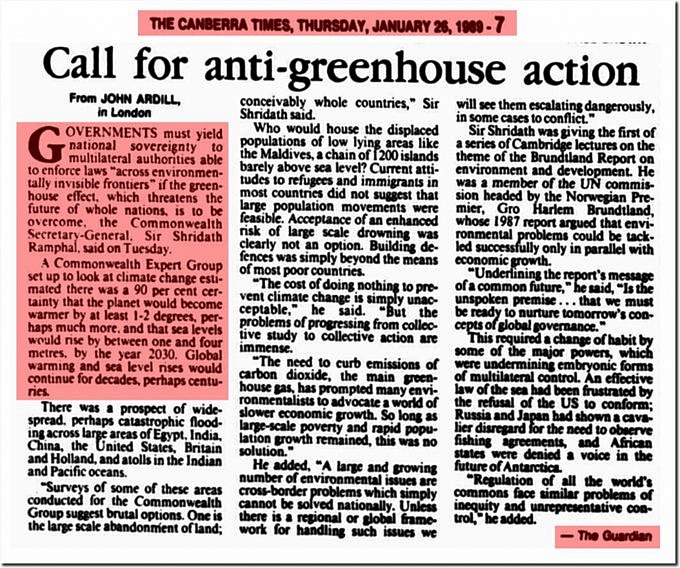 But none of this is important, because Paul Ehrlich said overpopulation would kill us by 1989.