Joe Biden believes that a one part per ten thousand increase in CO2 will destroy the planet, and that the guy in the buffalo hat is the worst thing to happen since the Civil War. Four years ago, an angry Democrat gunned down the Republican Congressional baseball team, but Republicans didn’t use it as an excuse to destroy the First Amendment. 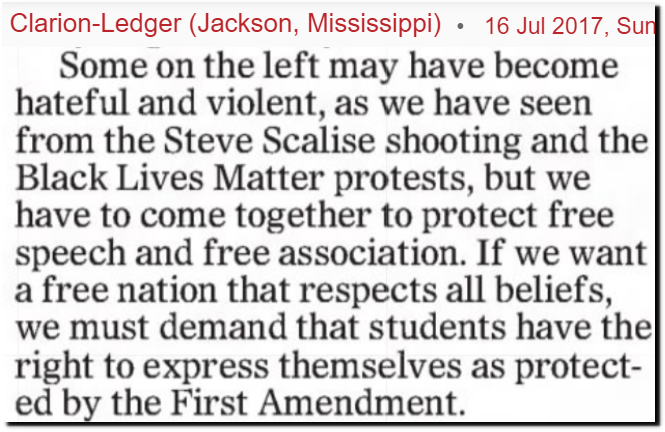 The worst attack on our democracy actually occurred after the polls closed on November 3, 2020. 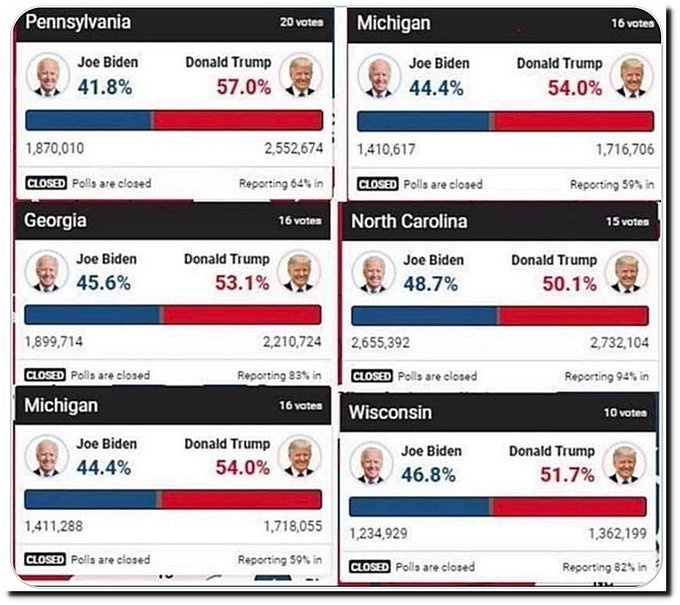 13 Responses to Worst Thing Ever