Global Warming Making It Too Hot To Run The Boston Marathon

Prior to this guy dropping dead in the street in Wuhan while wearing a mask, the Boston Marathon used to be held on the third Monday in April. 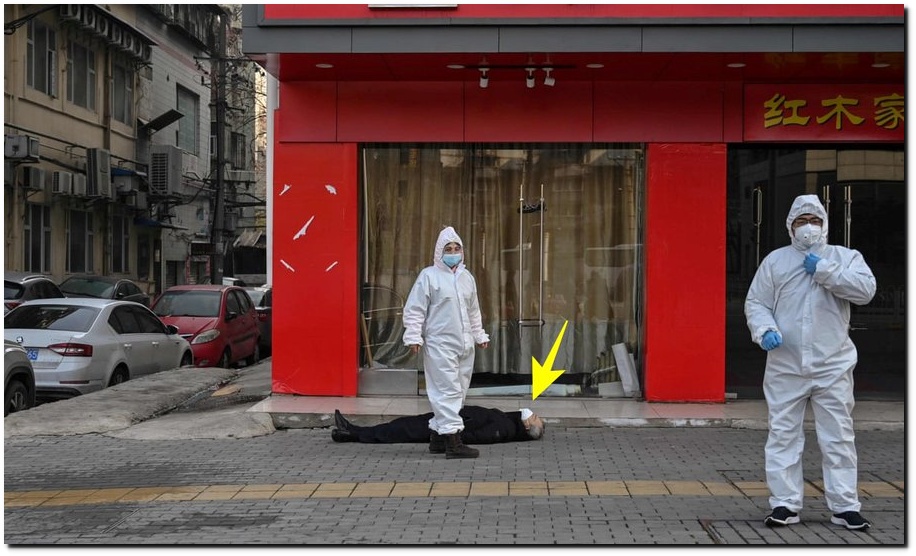 But climate experts say global warming is making it too hot to run.

Boston Marathon Times have gotten steadily faster, but climate scientists rarely let reality get in the way of some scary propaganda. The Union of Concerned Scientists has weighed in as well. 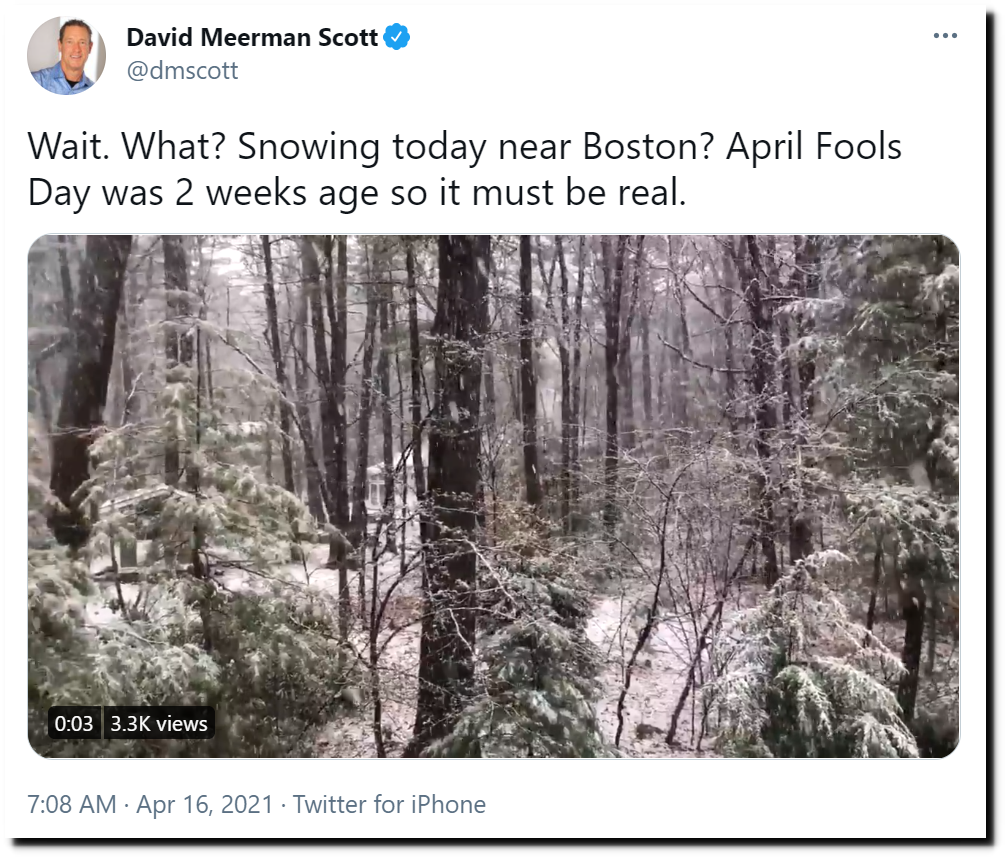 Global warming is burning us up in Cheyenne today as well.

Global warming isn’t hurting our civilization – insane government is. The Santa Fe Symphony is reduced to five people with masks, and no audience. Hopefully the masks will work better for them than for the guy in Wuhan.