Predicting The Climate In 100 Years

NOAA says they know what the climate will be like in 100 years, but can’t predict it two weeks into the future.

They predicted a warm February, and it was the coldest in more than 30 years. 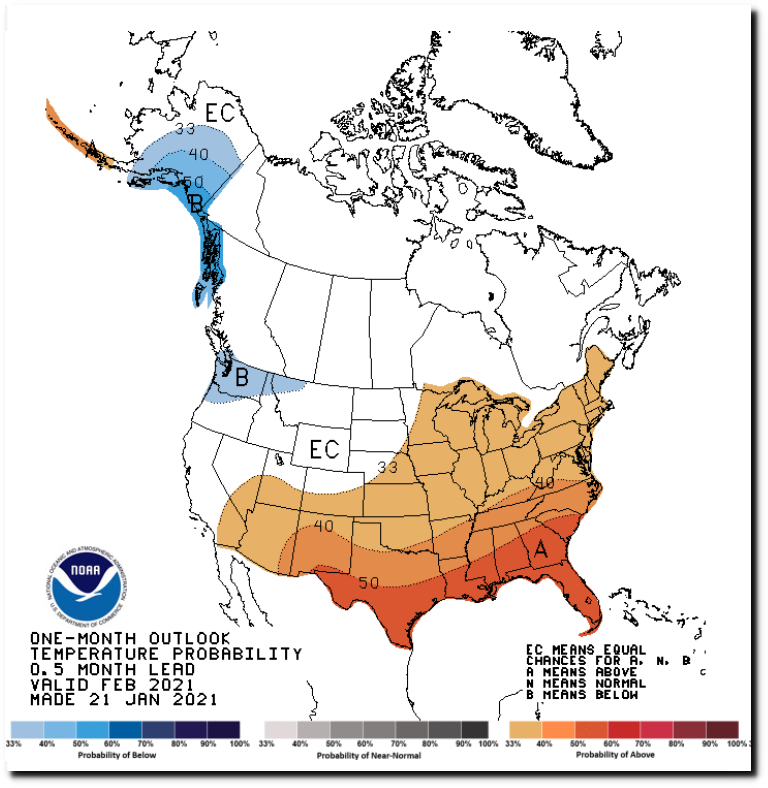 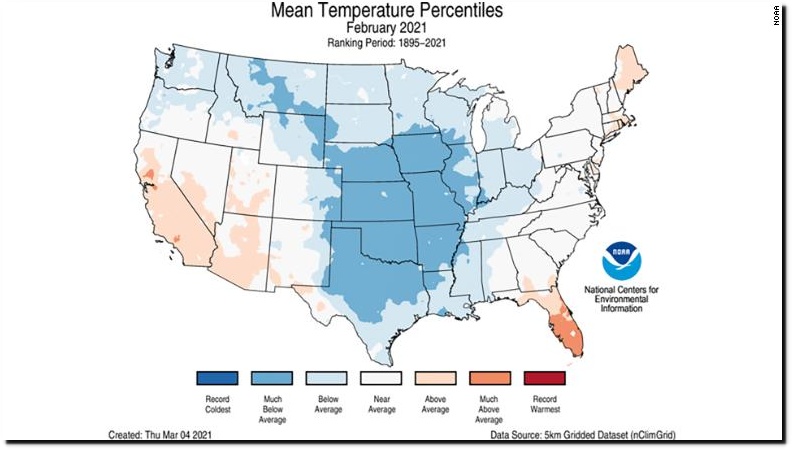 After their forecast failed, they blamed it on a disrupted polar vortex caused by global warming. They used the same diagram which Science News in 1975 used to explain global cooling. Two weeks ago they predicted a warm April, and got that forecast backwards. 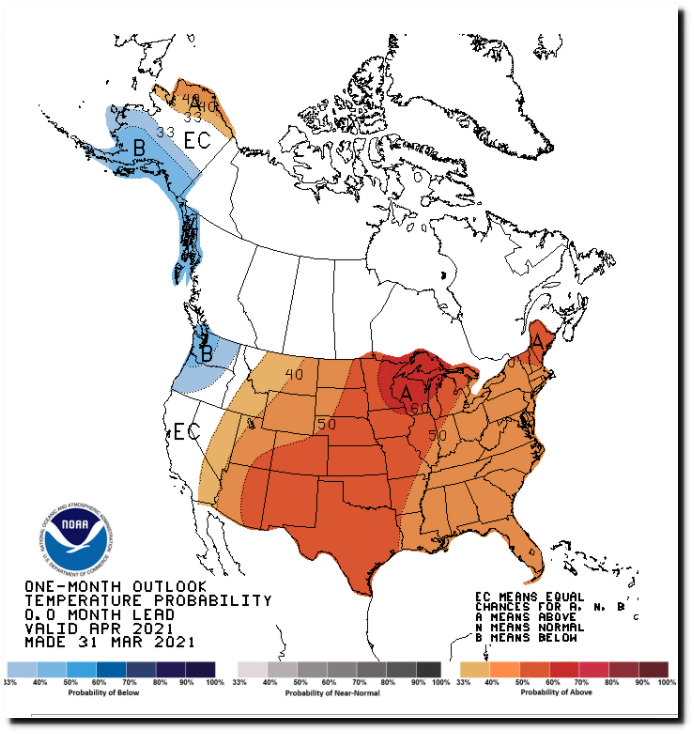 This is what is currently showing on NOAA’s main page : 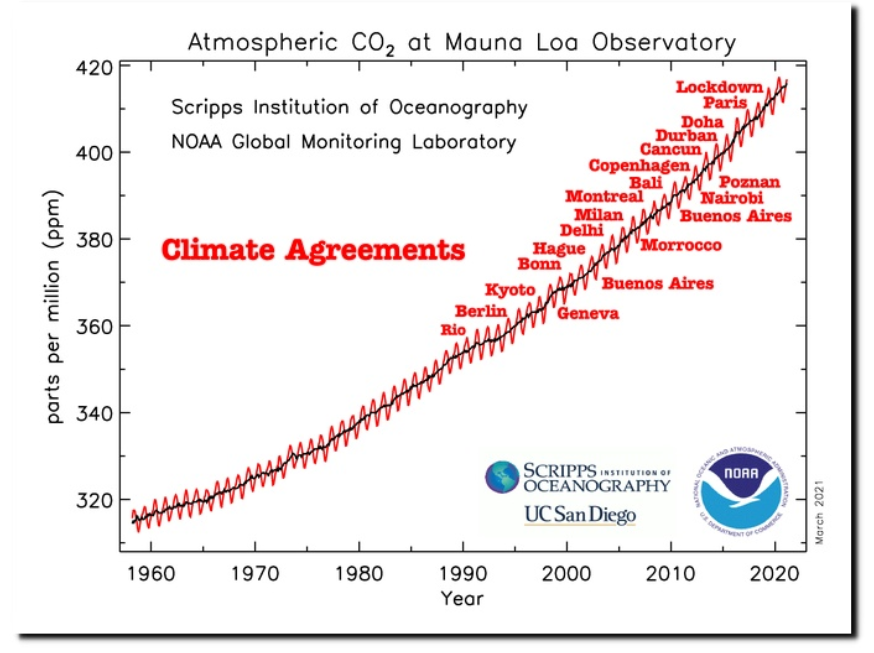 US CO2 emissions have been declining for fifteen years, as China’s have skyrocketed. 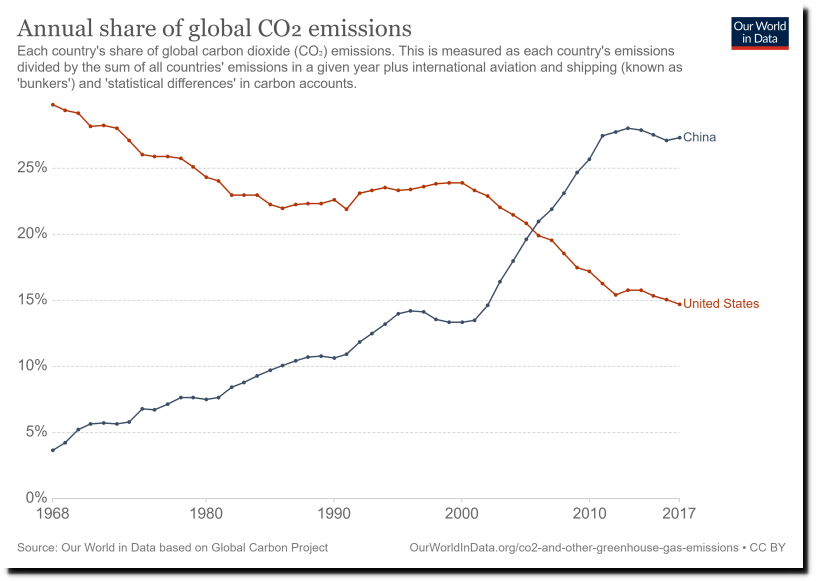 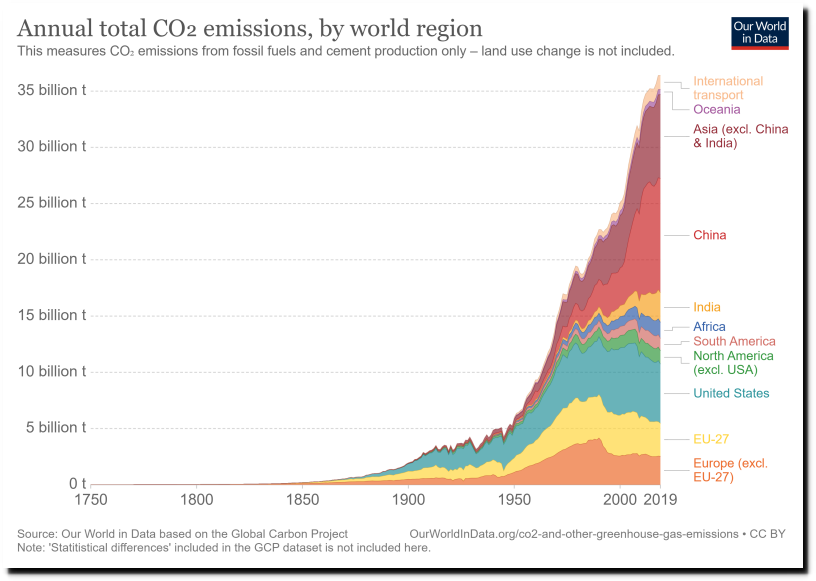 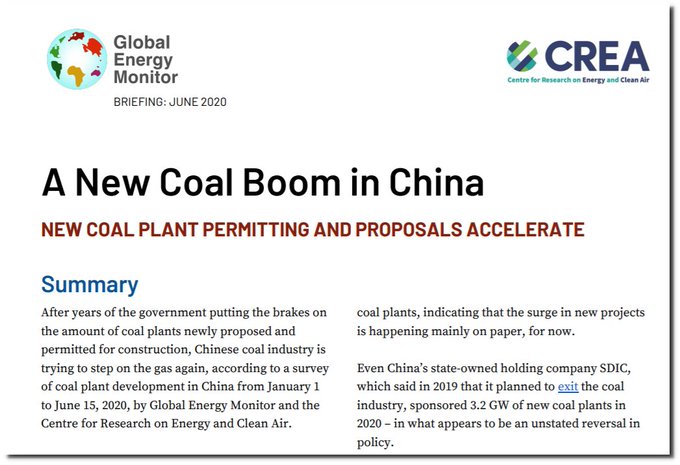 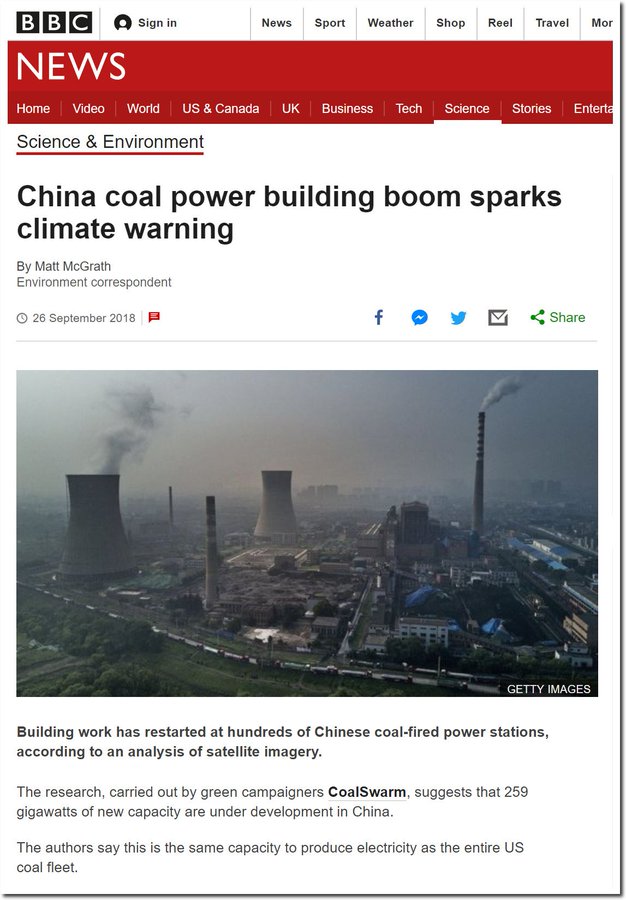 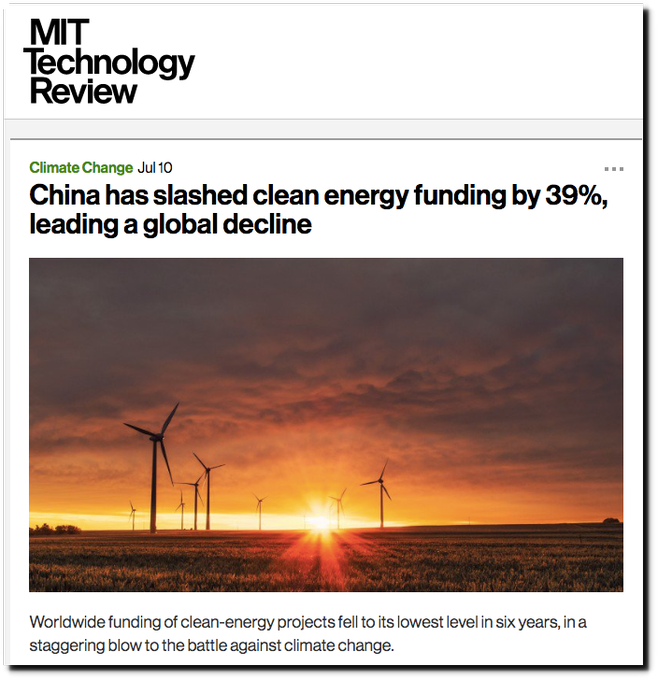 John Kerry admits that the US doesn’t control atmospheric CO2 and says that he is hopeful China will collaborate. The last time Biden was in the White House, they pulled the same scam. NOAA predicts 78 feet of sea level rise, and forests growing in what is now tundra due to increased levels of CO2.

The Arctic was ice-free and trees grew all the way to the edge of the Arctic Ocean from 4,000 to 9,000 years ago, when CO2 levels were much lower.

The sea level story is the same as 30 years ago, when globalists said we would drown unless we submitted to global governance.

“GOVERNMENTS must yield national sovereignty to multilateral authorities able to enforce laws “across environmentally invisible frontiers” if the green-house effect, which threatens the future of whole nations, is to be overcome, the Commonwealth Secretary-General, Sir Shridath Ramphal, said on Tuesday.”

“A Commonwealth Expert Group set up to look at climate change estimated there was a 90 per cent certainty that sea levels would rise by between one and four metres by the year 2030.”

If NOAA scientists bothered to read NOAA research, they would know that the residence time of methane in the atmosphere is only nine years.

There are lots of other reasons why the methane story is bogus.  The graph below was generated using the RRTM-LW model from AER, with their standard mid-latitude summer atmosphere parameters as input.  This is the model used by the National Center for Atmospheric Research in their weather and climate models. The Y-axis shows the amount of downwelling longwave radiation (i.e. greenhouse effect) produced by different levels of greenhouse gases in the mid-latitude summer lower troposphere (952 mb.)  The X-axis is logarithmic, with four values plotted for each gas. 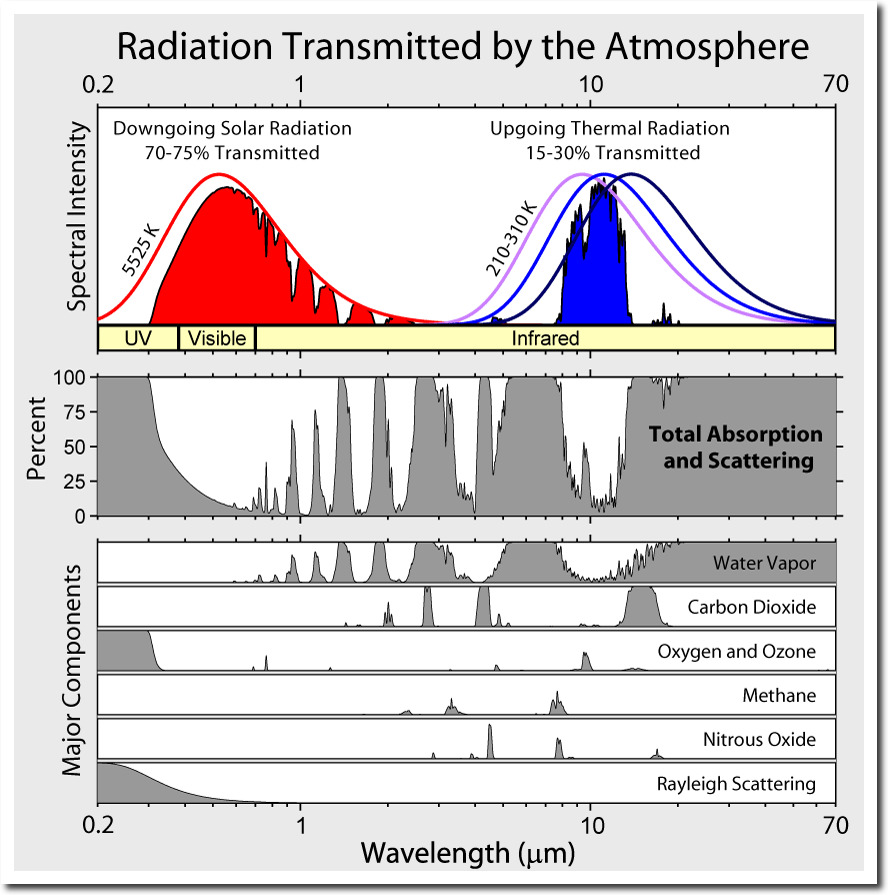 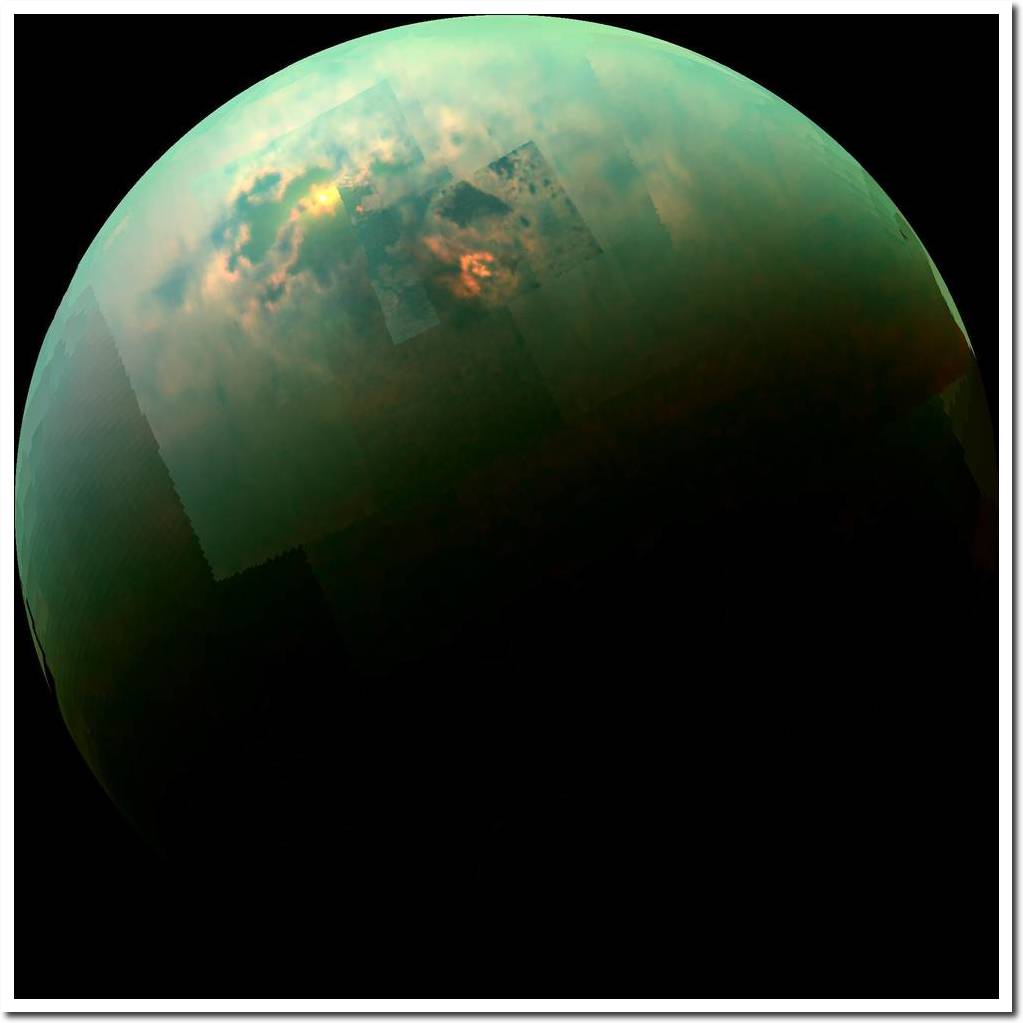 Earth is nothing like Titan, because we have oxygen. The global warming potential of methane on Earth is thus very small, and is nearly inconsequential compared to water vapor.

24 Responses to Predicting The Climate In 100 Years