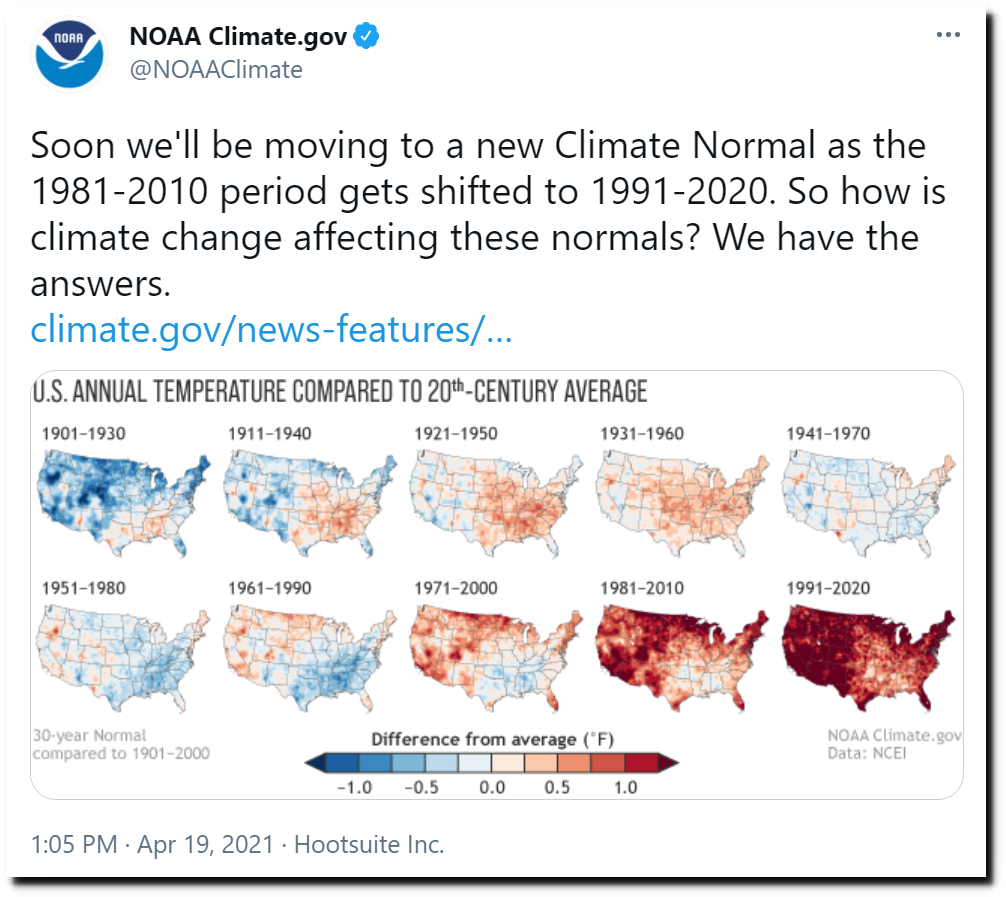 The US hasn’t warmed. The National Climate Assessment shows that summers used to be much hotter in the US. The percent of hot days has declined as CO2 has increased. The US is once again facing record cold, while government agencies tamper with data in a propaganda effort to convince people they are burning up. One thing which is going up is gasoline prices, which are about to reach $3.00 per gallon for the first time since 2014, when Joe Biden was also in the White House Biden just announced that he is taking the US back to 1950s CO2 emission levels by the end of the decade. 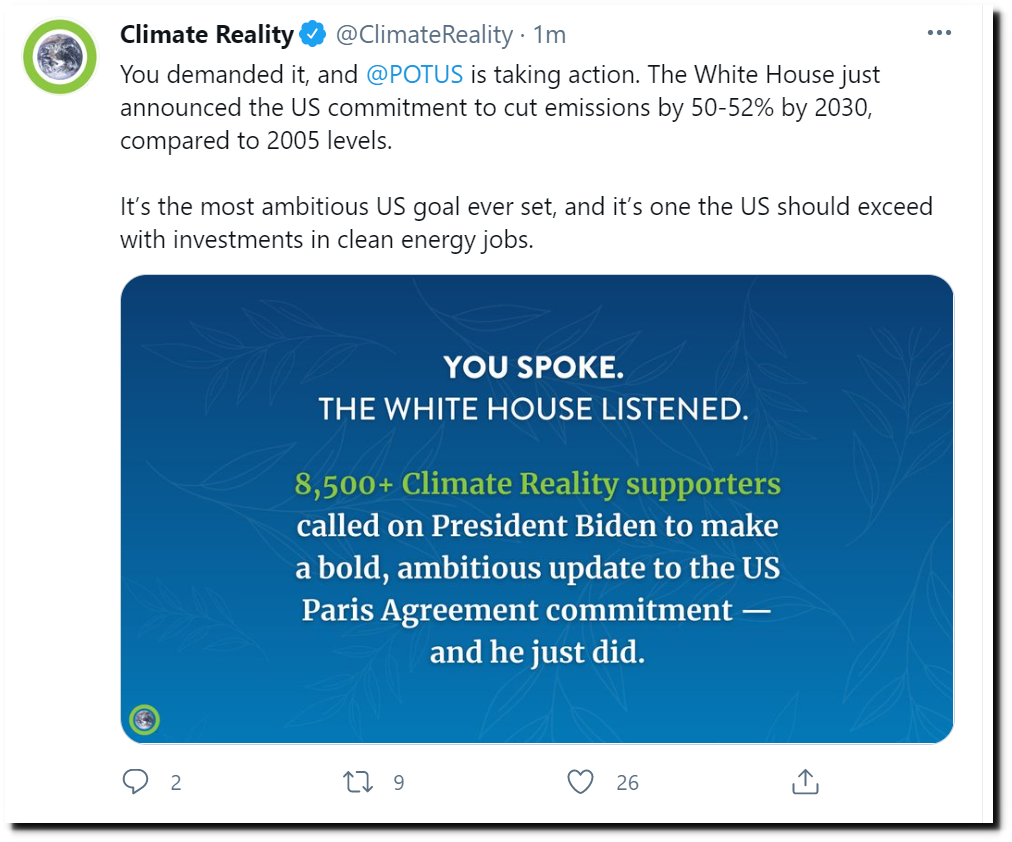 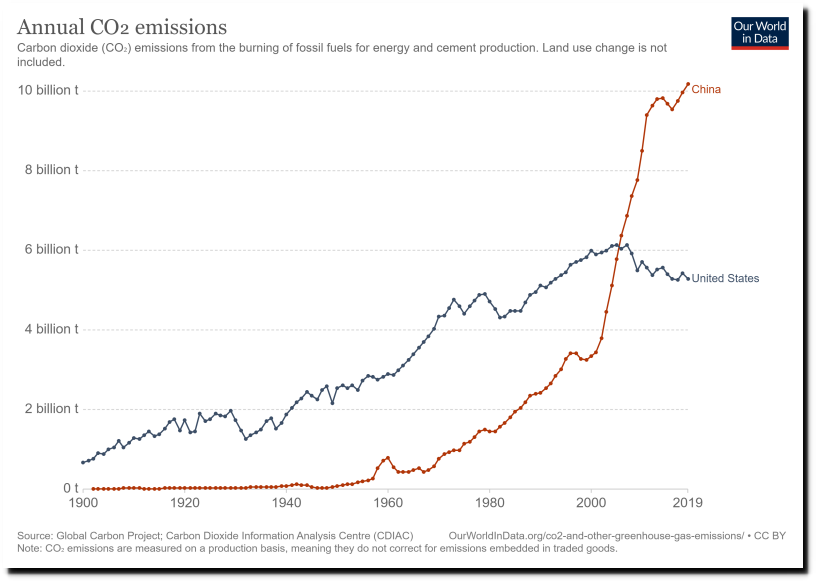 But the US population has more than doubled since the 1950s, so Biden is promising per capita emissions at the level of the 19th century. The only way this could be accomplished would be by wiping out three fourths of the US population. 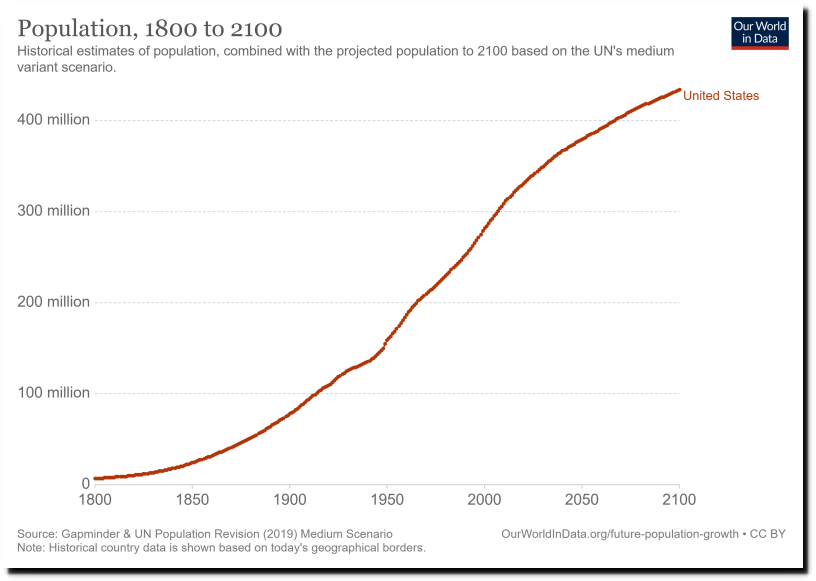 Why are they doing this?