There are 94 million head of cattle in the US.

Left-wing hero Bill Gates says they are causing global warming and he is buying up huge amounts of farmland to keep people from raising cattle. He also liked to hang out with world’s #1 pedophile Jefferey Epstein, and is getting divorced over his long term relationship with the world’s most famous pervert. 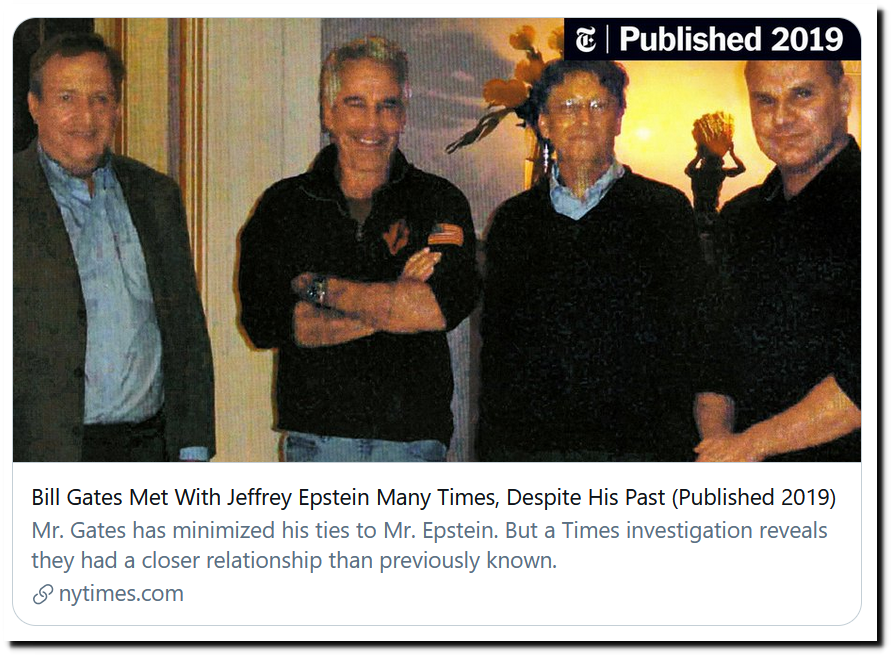 Meanwhile, the billionaires from the World Economic Forum flew to Davos on their private jets and decided that the little people need to stay locked up at home and eat bugs. How alternatives to meat are growing in popularity | World Economic Forum 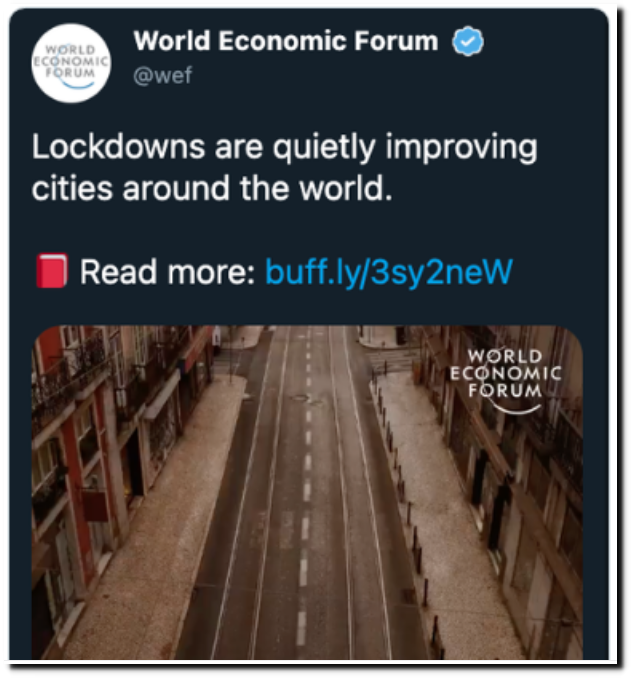 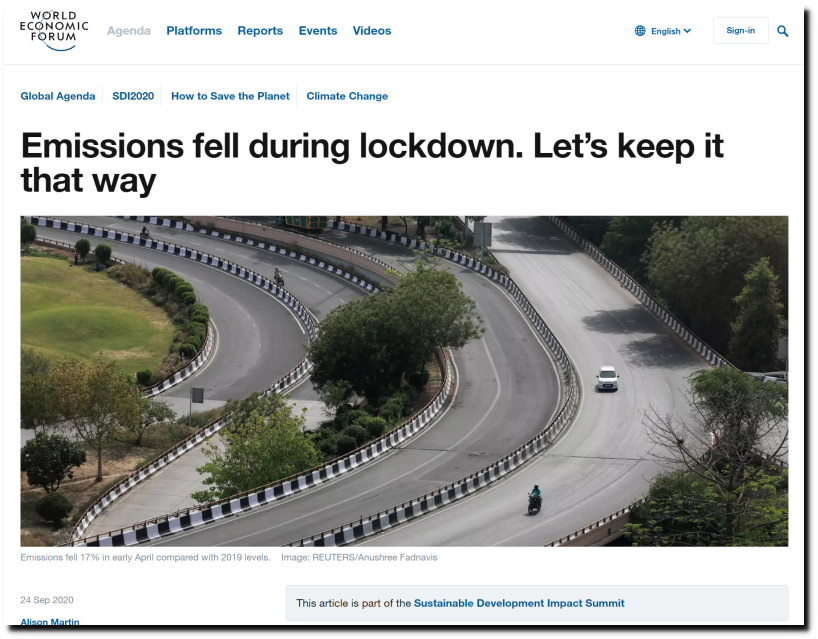 One hundred fifty years ago, Union Army hero General Custer defeated the Confederate Army and then went to a career of massacring Native Americans. A big part of this was wiping out the 50-100 million Bison which used to cover most of the US, and which the indigenous people depended on for survival.  By 1878, there were only a few hundred Bison remaining. 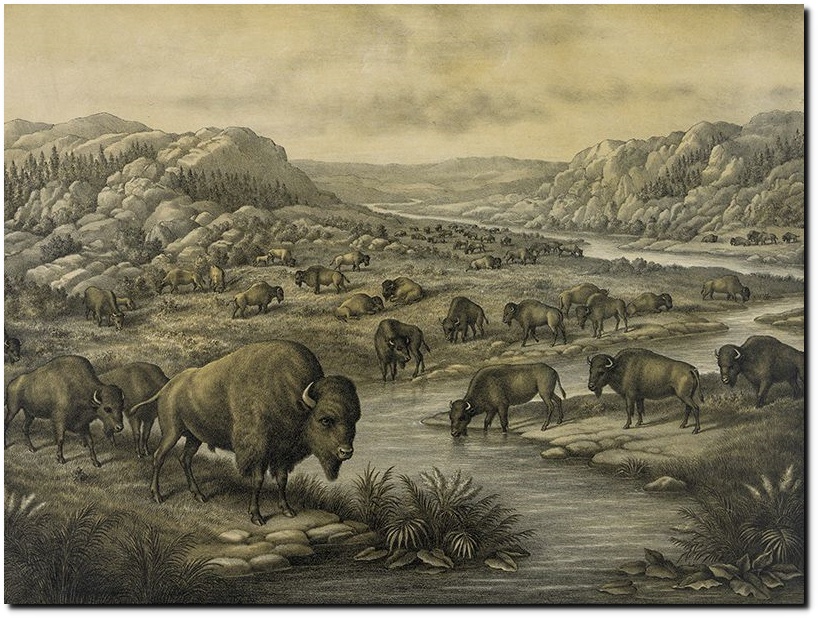 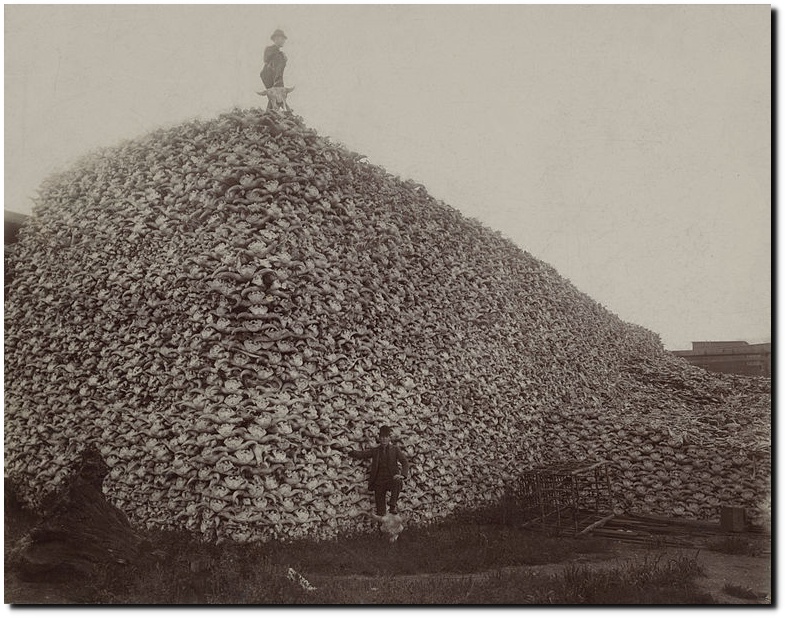 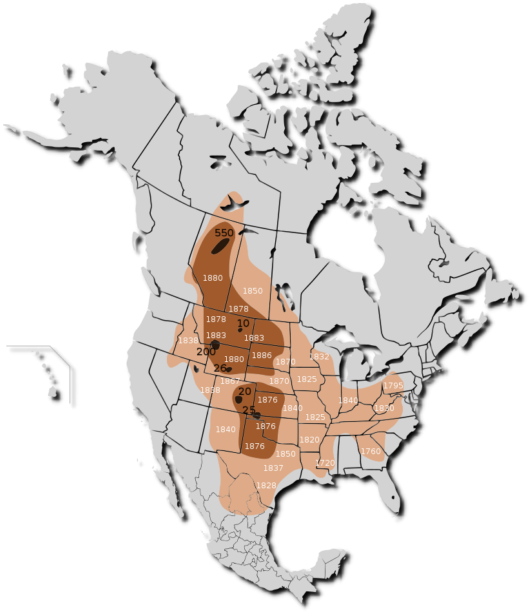 Once there were 50-to-100 million buffalo, they were the most numerous large mammals to ever exist… | by David Bunnell | Medium

So the last time there were 100 million bovines in America, CO2 levels were very low and earth was experiencing the coldest period of the last 10,000 years – but this time they are causing out of control global warming. The new Bovines have lead to earth being 0.2C above normal. 10 Responses to Let Them Eat Bugs