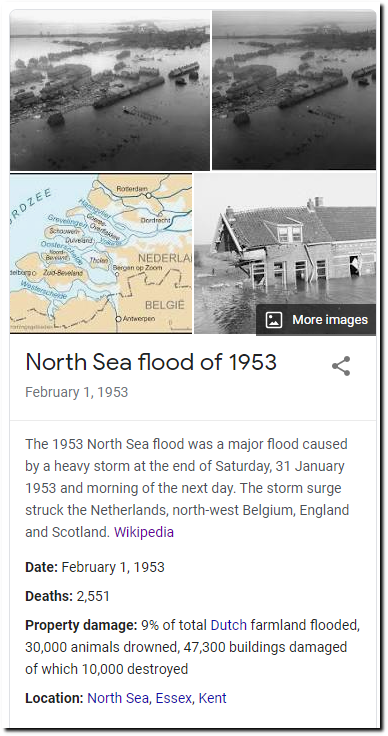 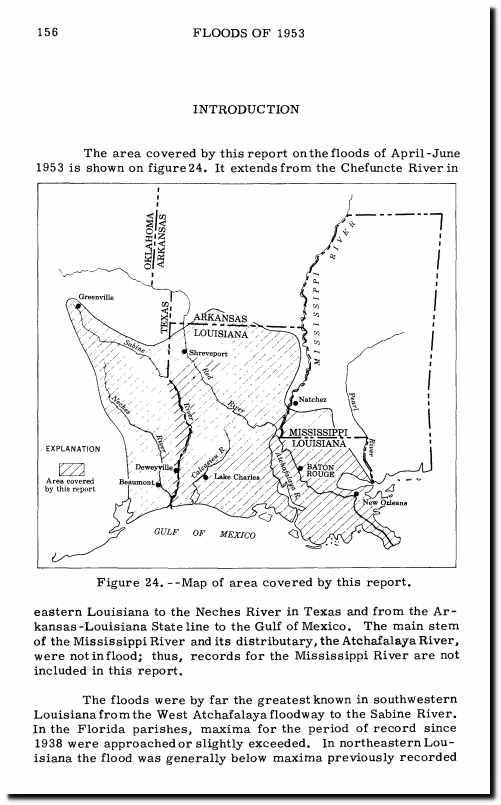 There were record heatwave at the end of August and beginning of September, and several others that autumn. It was 107 degrees in Maryland.

Scores of people were dead from the heat, and communists were hacking elections.

And Hurricane Carol was headed towards North America with 150 MPH winds. I plotted out the August 24 to September 6  temperature record. You can see the 1953 heatwave – but after 1955 temperatures plummeted. Summers got much cooler in the US after the 1950s. In 1978, NOAA showed that global temperatures dropped sharply after 1958

So where did the pre-1960 heat go? NASA has since erased it. 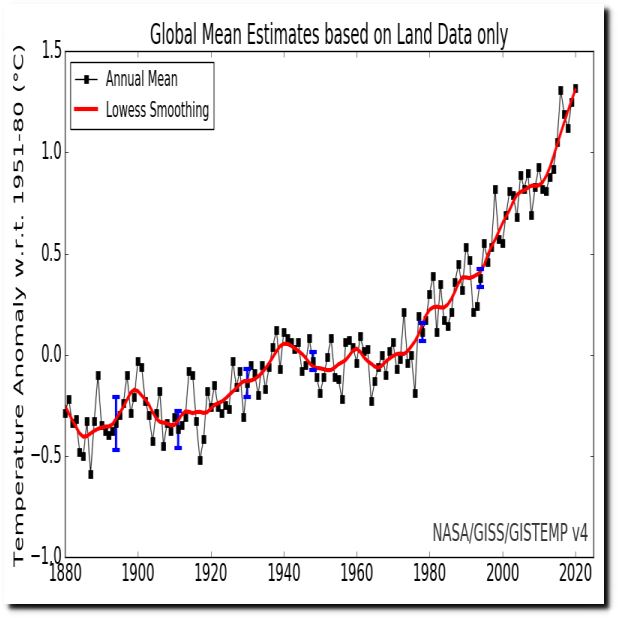 5 Responses to Finding The Missing Heat