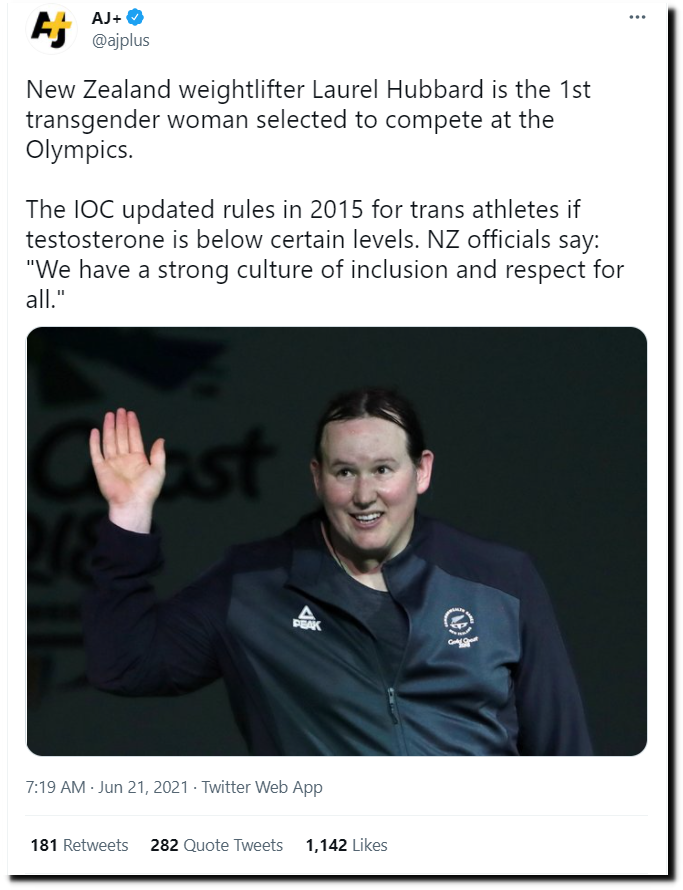 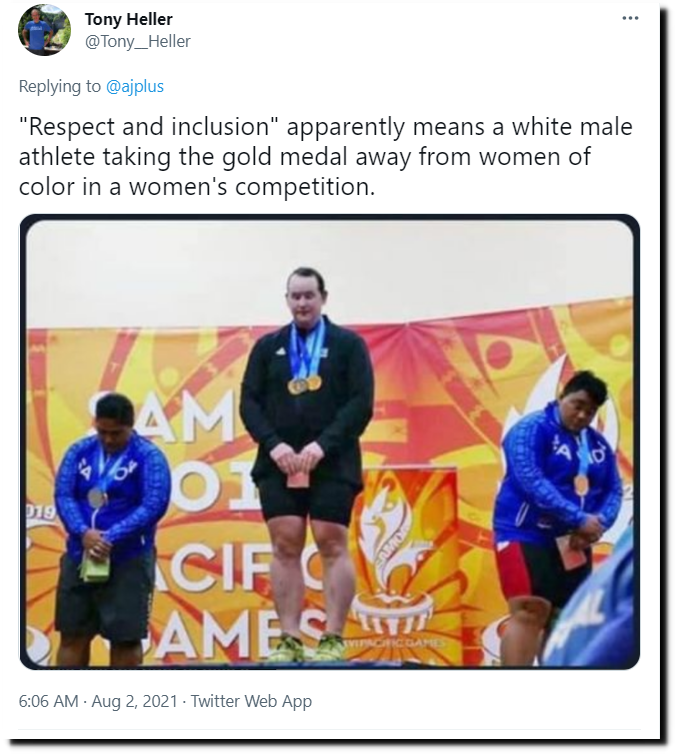 16 Responses to “Inclusion And Respect”