Iceland is the world’s sixth most vaccinated country, and they have more active cases than at any point in the last two years. 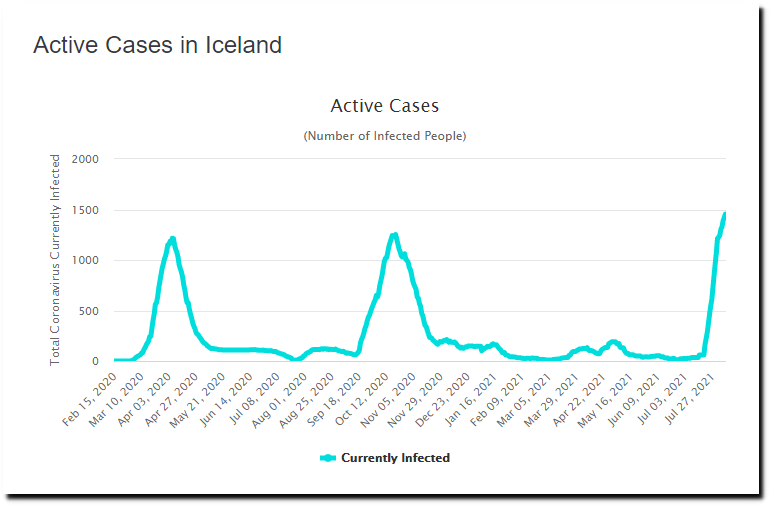 Since the start of the plandemic, the world’s population has increased by more than 100 million people. 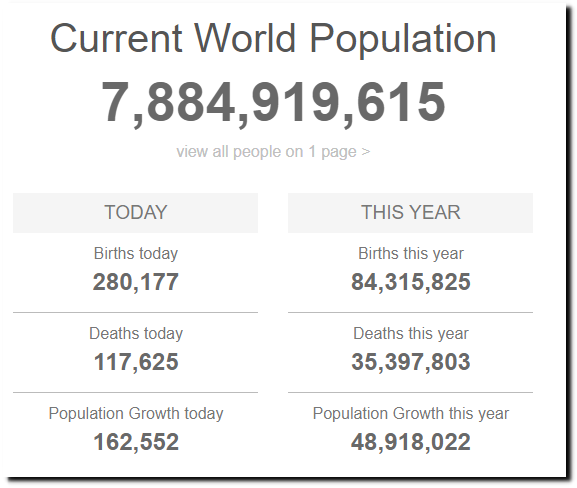