Vaccinations and COVID-19 – Data for Israel – Our World in Data 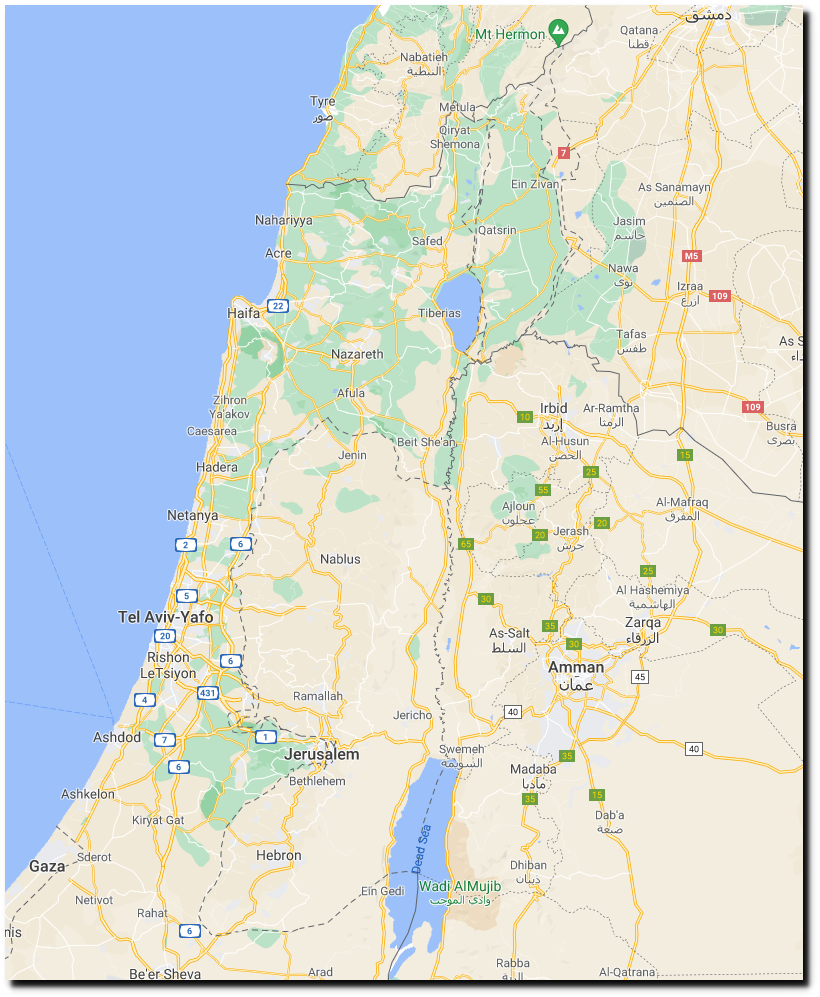 28 Responses to Vaccine Efficacy In Israel