The Canadian government is so afraid of unvaccinated people, they have banned them from leaving the country. 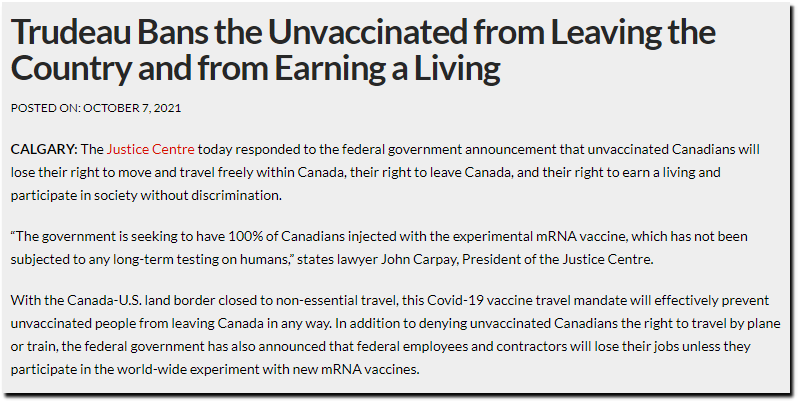 In the US the strategy is slightly different – undocumented and unvaccinated people who entered the country illegally are exempt from vaccine mandates.

20 Responses to Build That Wall