More than 30,000 American scientists (including more than 9,000 PhD’s) have signed this petition disputing climate junk science, including two of the biggest names in nuclear physics – Edward Teller and Freeman Dyson. 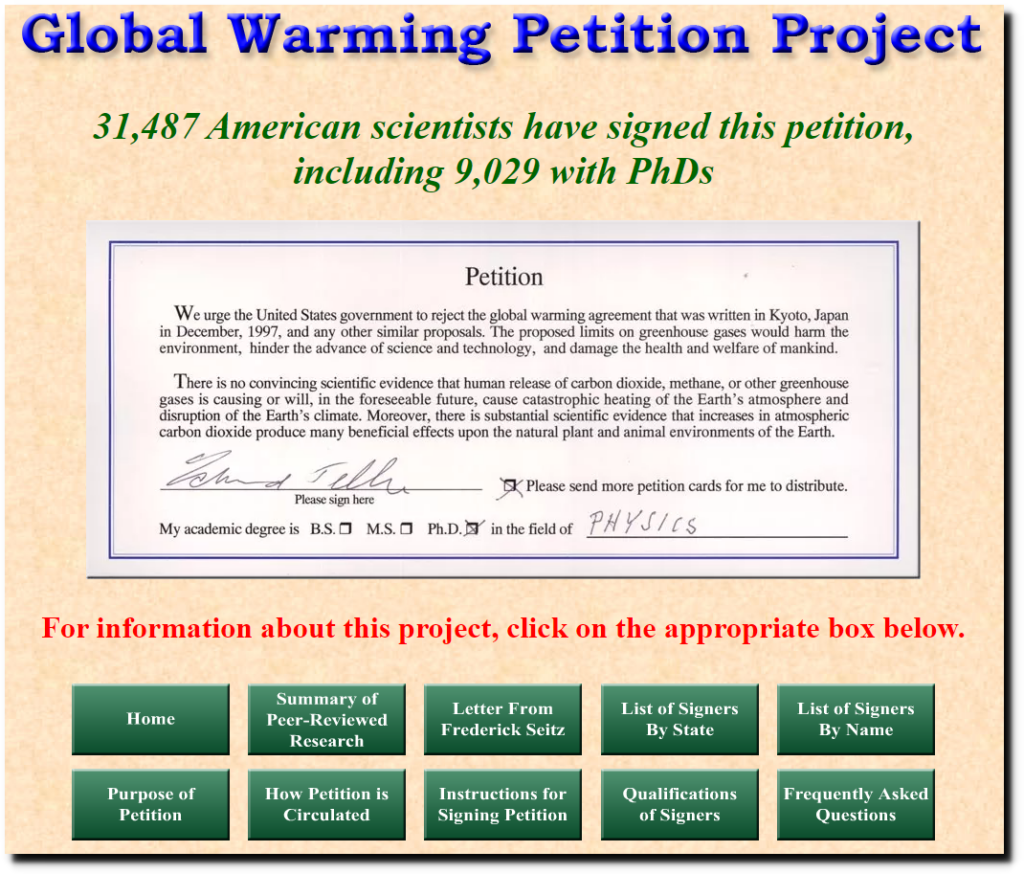 This week in 2012, PBS did a hit piece against tens of thousands of scientists, in an effort  to influence the election. One of their dirty tricks was blur out Edward Teller’s signature at the  20:00 mark.

PBS prefers to get their science from people who haven’t completed high school – and other non-scientists. 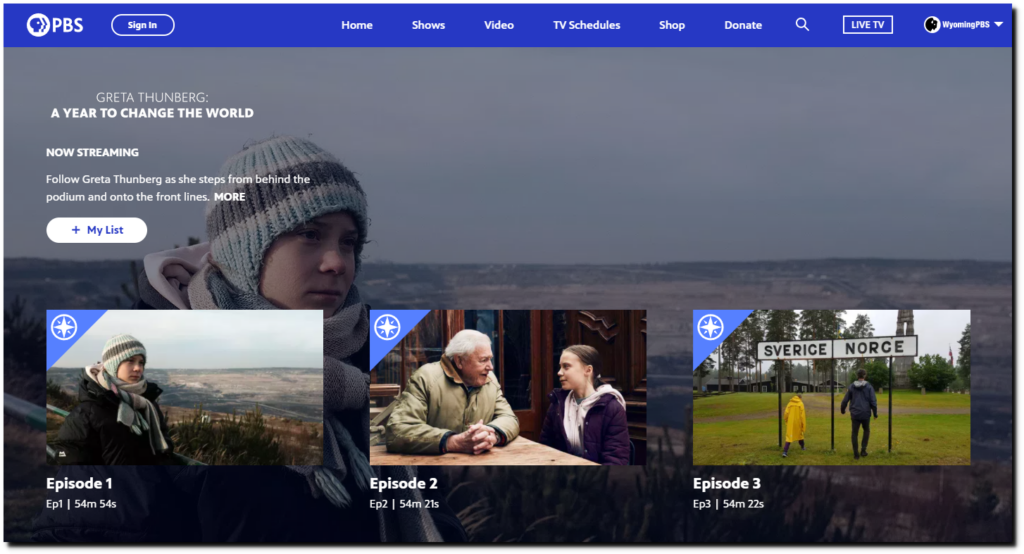 Greta Thunberg: A Year to Change the World | PBS

This is who Barack Obama called ‘the Flat Earth Society” 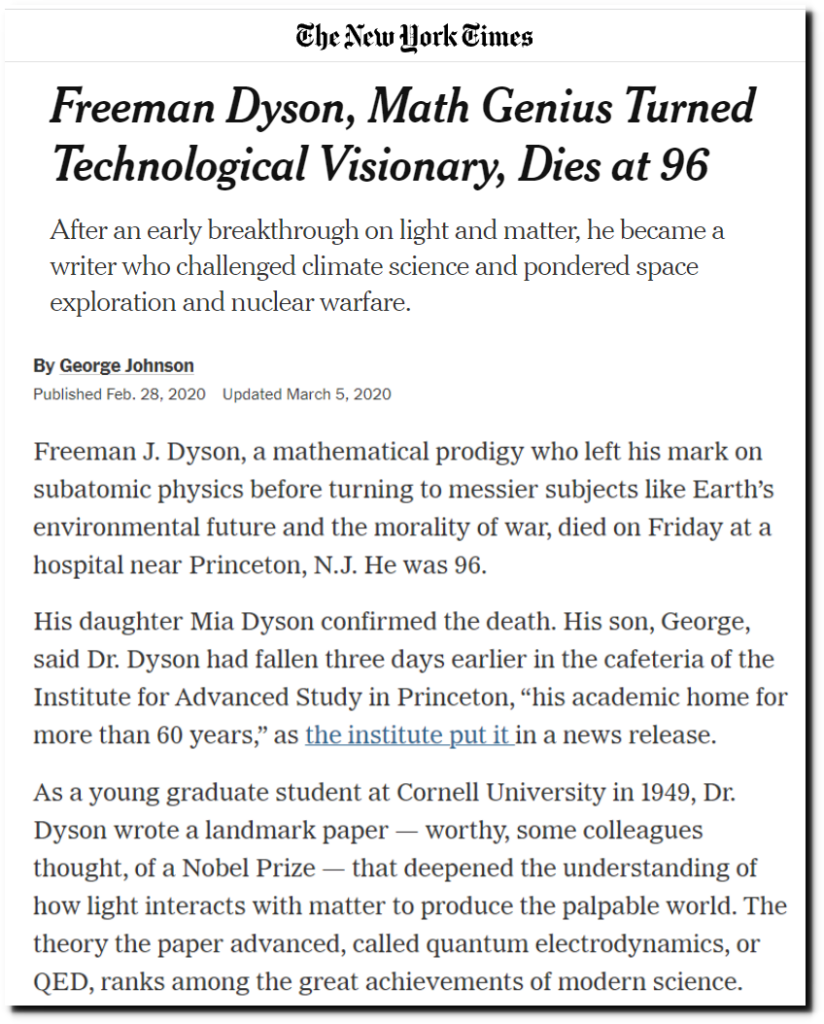