One year ago the New York Times bashed Sweden for not implementing tyranny. Sweden tames its ‘R number’ without lockdown | The Spectator

As it turned out, Sweden has had very few excess deaths, and their excess death rate was about one third of the US. 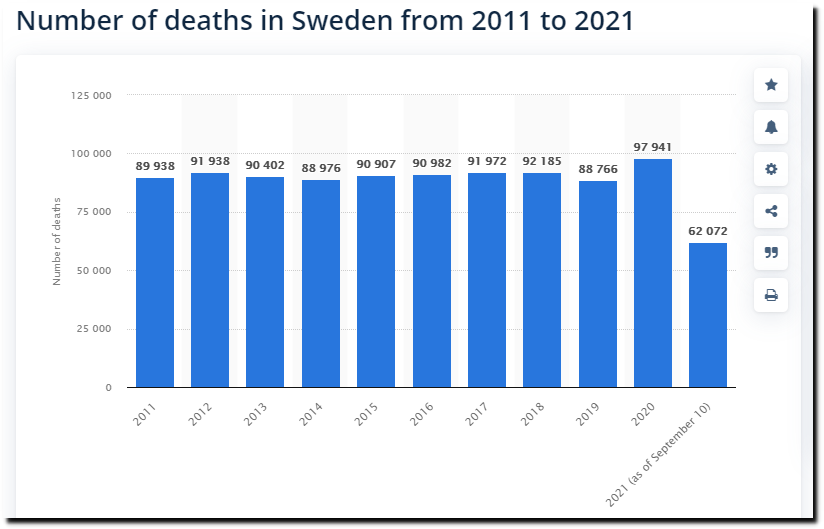 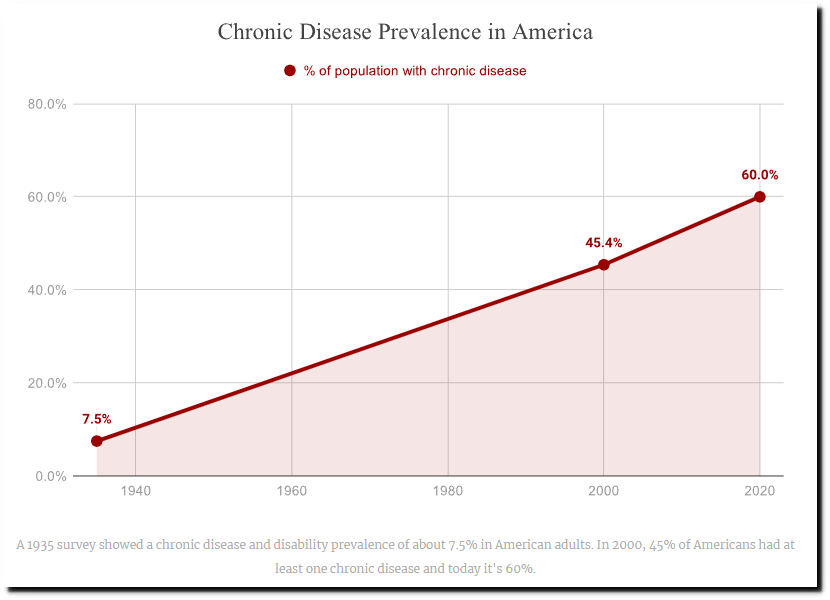 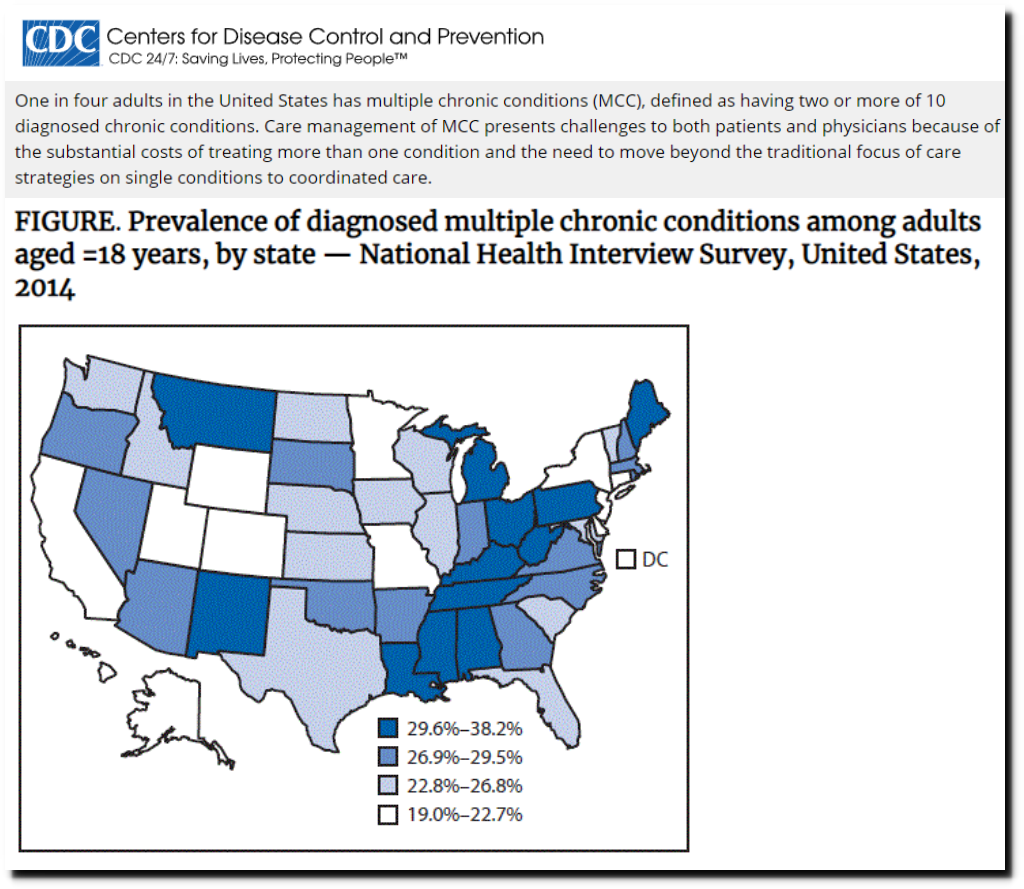 It has been known the first days of the plandemic that almost everyone dying had multiple chronic illnesses and that the average age of death was about the same as from all other causes.

4 Responses to The US Pandemic